The European Gaming and Betting Association (EBGA) has broken its silence on Germany’s introduction of a new State Treaty for Gambling. The association has welcomed the regulations as a “positive development” for the country’s market but has also raised some concerns about some of the measures proposed in the legislation. 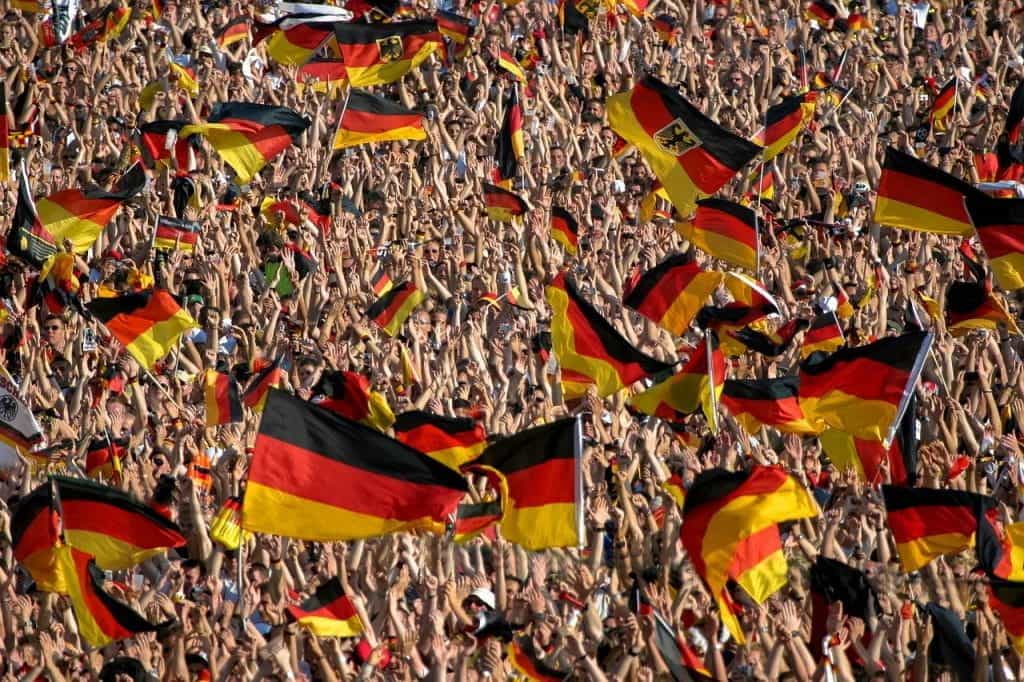 The new State Treaty on Gambling in Germany has generally been welcomed by operators and regulators alike, but there are still concerns over some of the measures that have been proposed by legislators. ©Ganossi/Pixabay

The new State Treaty for Gambling was announced last week. Under the agreement between the German states, the Glücksspielneuregulierungsstaatsvertrags will continue to maintain the monopoly structure of the German state lottery industry. The prohibition on online casino games is due to be lifted and sports betting will be allowed to continue in the country.

If the new Treaty is agreed-upon at the Minister-Presidents meeting on the 5th of March 2020, it will replace the current State Treaty on Gambling and will come into force on the 1st of July 2021.

The EBGA has since analyzed the Treaty and has said that while its objective is to regulate gambling activity in Germany in an effective way and ensure that gambling in Germany takes place in a regulated environment, this would be a challenge. This challenge stems from the low channeling rates in the German gambling market.

Figures produced by the Düsseldorf Institute for Competitions Economics (DICE) in 2017 show that Germany had a channeling rate of just 1.8%. These figures mean that only 1.8% of all gambling activity in Germany took place in a regulated or licensed environment.

The EBGA has said that it welcomes the progress that has been made on the latest version of the Treaty, but it has also warned that some of the proposals set out in the legislation could in actual fact be detrimental and counterproductive. The association has cited concerns over the measures proposed which effect live betting restrictions, advertising and limits to players’ account activity.

In the Treaty, measures have been proposed which seek to restrict live betting in Germany. This form of sports betting seems set to be limited to betting on the final result of a match, or the next goal scorer. It has also been reported that there will be a prohibition on the advertising of gambling on TV between 6 AM and 11 PM. The other measure that the EBGA has raised concerns over is the way that consumers could be blocked from accessing their accounts on one site for five minutes after logging out of another gambling site.

Because of these concerns, the EBGA has said that authorities in Germany should look to reconsider their approach and should think about alternative methods for regulation in the final Treaty.

“This is a positive development towards bringing Germany’s gambling regulation into the 21st century. The challenge will be to deliver a new regulation which is fit for the digital age we live in, which provides a safer gambling environment for consumers and enables a well-regulated and well-channeled market.”– Maarten Haijer, Secretary-General, EBGA

“We look forward to providing formal comments to the proposals in due course and continuing a constructive dialogue with the German authorities.” Haijer continued.

The EBGA is not the only organization that has voiced its concerns about the new Treaty. The German Sports Betting Association (DSWV) has said that despite this being the first step towards “modern, market-compliant gaming regulation” in the country, it had concerns about certain terms which it deems restrictive.

The DSWV, like the EBGA, has concerns about the restrictions on live betting as well as the limitations which will be imposed on player activity.

The new regulations have got the support of some groups, however. The Deutscher Lotto- und Totoblock (DLTB) has come out with praise for the proposed regulations, despite having been a vocal opponent of legal online casino in Germany in the past.

While the general response to the newly agreed-upon State Treaty on Gambling has been positive, there are also concerns in the industry that the proposed controls for online slots and casinos could damage the German market further.

It has been reported that the current draft of the legislation splits casino regulation into two sections. These regulations are split between licenses for “virtual slot machines” and online casino games.

This slot license will effectively allow operators to provide the online equivalent of a land-based gaming arcade, but without the other casino games present. There will also be significant other restrictions, such as a €1 stake limit per spin.

Additionally, each spin must last at least five seconds and no autoplay function will be allowed under the new legislation. Operators will also be prohibited from offering jackpots on slot games. This is, in essence, a transplantation of current regulations for gaming machines in arcades and pubs into the online gambling environment.

When Schleswig-Holstein announced the breakthrough in negotiations for a new regulated market, it made the point that states would be allowed to develop their own controls for online casino games. This may mean that the states will choose to extend their monopoly to cover “virtual bank holder games”, which includes games such as roulette and blackjack, as well as the broadcast of live versions of these games online.

The states may also choose to offer as many licenses to private operators as there are available for land-based casinos under these rules.

In the majority of cases, this would only mean that one online casino license would be offered per state. The maximum number of licenses that could be offered in a single state would be three, which would match the three land-based casinos that are present in Hesse. It has been suggested by some, however, that the states may have some room for maneuver to issue more licenses.

It has been concluded by some that the high demand for online slots in the market today could have disastrous consequences for directing players towards legal offerings if the regulations remain unchanged. 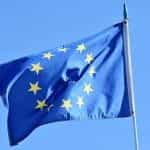