The European Gaming and Betting Association (EGBA) has rounded out 2020 with strong criticisms of the Finnish government’s gambling policy. It has recommended that the Finnish state needs to “fix” their gambling market. The principal way of doing so would be by dismantling Veikkaus’ vast gambling monopoly in the Nordic country. 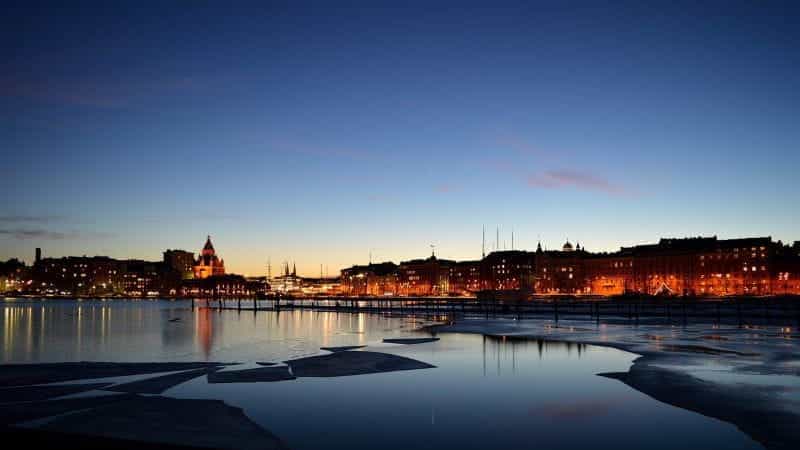 The European Gaming and Betting Association (EGBA) has voiced sharp criticism of Finland’s gambling policies, particularly the continued existence of operator Veikkaus’ monopoly over all gambling in the Nordic nation. ©indineo/Pixabay

For Every One ATM in Finland, There Are Ten Slot Machines, Says EGBA

The European Gaming and Betting Association (EGBA) presented a litany of criticisms against Finnish operator Veikkaus’ wide-reaching monopoly over virtually all gambling offerings in Finland.

The association noted how Finland is the only European Union state that still maintained a gambling monopoly in its country. This reality has allowed Veikkaus to grow into one of the biggest operators in Europe, showcasing a remarkable annual revenue of €1.6 billion.

EGBA secretary general Maarten Haijer noted how these days, one hears criticisms of Veikkaus and the presence of its all-encompassing monopoly over gambling in Finland much more frequently.

In his detailed report entitled “Dear Santa, can Finland please fix its gambling policy?”, Haijer outlines how Veikkaus’ slot machine network is so vast that for every one ATM in the country, there were ten slot machines, comprising a wide network of shops, kiosks and fuel stations.

Veikkaus claims to be aware of this issue by promising to take 8,000 of their slot machines out of commission by the end of 2020. This move is said to fall in line with the implementation of its new social responsibility strategy, with issues of problem gambling in Finland being made well aware in recent years.

But the tide seems to continue to be turning against Veikkaus and its monopoly, as falling public opinion of the operator indicates a shift in favor towards dismantling the operator’s monopoly.

Finns are now more in favor of replacing Veikkaus’ monopoly with an open-licensing system, much like throughout the rest of Europe. This system would allow private companies to offer greater gambling alternatives, particularly in the sphere of online gambling.

Such a growing demand for alternative forms of gambling can be largely attributed to the fact that it is virtually impossible to maintain a gambling monopoly when dealing with the sphere of online gambling.

The ease afforded to consumers in switching from one online provider to another means that maintaining control akin to a monopoly system is incredibly challenging.

Haijer’s report goes onto note how “a recent survey showed that last year 16.4% of Finland’s online gambling revenue, equivalent to €105m in taxable revenue, was spent by Finns on international betting websites which pay their taxes elsewhere.”

The allure that these offshore betting sites provide to Finns is quite simply due to their “better betting odds and return rates, higher potential winnings and a wider product selection than Veikkaus.”

As a result, the state loses out on major portions of Finland’s taxable online gambling revenue streams. Furthermore, Finnish players fail to be protected by the country’s consumer laws, as these clearly do not apply to international betting websites.

With Veikkaus’ vast monopoly failing to extend to the sphere of igaming, EGBA secretary general Maarten Haijer’s report continues to indict the monopoly system by making the claim that there is simply “no compelling evidence that Finns are in any way better protected than their European counterparts.”

According to the latest figures published by the country’s Institute for Health and Welfare, Finland’s problem gambling rate lies at around 3%. This puts it ten times higher than, for example, Spain’s 0.3% prevalence, despite that country being much larger, and similarly without any online monopoly.

For its part, Veikkaus conducted its own survey on Finland’s rate of problem gambling. Conducted between February and April of 2020, the survey’s results suggested a lower rate of problem gambling than the Institute for Health and Welfare’s report, arriving at the result of 2.3%, though the results between the two clearly do not vary significantly.

Other Nordic Nations Have Benefitted from Ending Gambling Monopolies

Wrapping up the European Gaming and Betting Association’s (EGBA) report is strong evidence of neighboring Nordic nations in fact benefitting from dismantling their once-existent gambling monopolies.

Upon replacing its online gambling monopoly with an open-licensing system in 2012, Denmark saw offshore gambling fall from 28% in 2012 to just 9% in 2019, largely thanks to extra competition now existing in its market.

This allows for more tax revenues to be amassed by the Danish state, with more Danish players gambling within the regulated framework while enjoying the protections of Danish consumer law.

Denmark’s former monopoly company, Danske Spil, did not greatly suffer as a result of such a market shift: its revenues actually tripled in the period between 2012 and 2019.

Similarly, the amount of offshore gambling in Sweden likewise dropped precipitously after the introduction of a multi-operator market system — from 56% in 2016 down to 15% in 2020.

In conclusion, EGBA secretary general Maarten Haijer now looks to the Finnish government to make the right decision in these matters: replace Veikkaus’ monopoly system with an open-licensing system.

He assured such a shift would not be too radical, nor revolutionary, nor aimed at taking down Veikkaus in its entirety, but rather: “the sensible way to meet the demands of those Finnish gamblers who seek an alternative to the monopoly and currently gamble on international gambling websites – and to regulate and tax this activity.”

His closing remarks ring particularly true in this time of much-needed solidarity: “All other EU countries have already done this, it makes sense, and it’s time for Finland to do the same.” 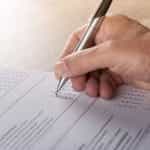