Following the Prime Minister’s announcement on Saturday, England is to go into a month-long lockdown later this week. Alongside other non-essential retail venues, betting shops and casinos will be closed. The BGC has called on the government to grant businesses a swift reopening after December 2nd. 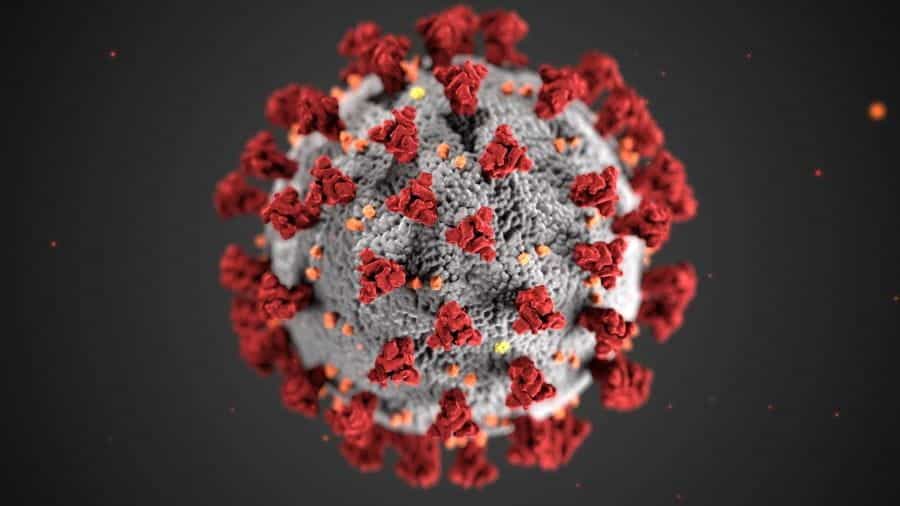 The rising number of virus cases in England means that a lockdown is now unavoidable. ©CDC/Pexels

As announced by prime minister Boris Johnson on the weekend, England will go into a month-long lockdown on Thursday, until at least December 2nd. For England’s casinos and betting shops, this means closure once again. The news is sudden, but there is no doubt that strong measures must be taken to bring the country’s r-rate down, if there is to be any hope of families meeting up for Christmas. Announcing the latest measures, Johnson explained that the second lockdown will help avoid a “medical and moral disaster” for the NHS.

The lockdown, set to begin on Thursday, will mean widespread closures for non-essential businesses. Pubs, restaurants, gyms and many shops will lose out on a month of business during one of the most important retail periods of the year. The public is encouraged to stay at home, although people will be allowed to meet one person from another household outdoors in a public place. Unlike the first lockdown, schools and universities are permitted to remain open.

The Betting and Gaming Council has urged the UK government to take a “science-led approach” when the lockdown comes to an end. According to the BGC, which represents British casinos, betting shops and online operators, gambling venues have not contributed to the spread of coronavirus. As such, these venues should be allowed to reopen, with safety measures in place, immediately after the lockdown.

This year business has boomed for online operators like Flutter, but it’s a different story for the UK’s high-street bookies and casinos. During the first major lockdown of the year, venues were forced to remain closed for months with little indication as to when they would be allowed to trade again. Reopening was a process fraught with difficulties, as rules around the UK differed.

Many businesses worked hard to ready themselves for opening on June 1st, but that date was postponed by a fortnight with next to no notice. Betting shops in England suffered again when the three-tier system was brought in. They were categorized with hospitality venues and forced to close their doors in tier three areas. Responding to the weekend announcement, GVC Holdings, which runs a large portion of the UK’s high-street bookies, has reported that the four-week lockdown will cost it in the region of £27 million.

Casinos were forced to wait until August 15th to reopen. In Wales, the process was delayed when First Minster Mark Drakeford compared casinos to nightclubs. The BGC hit back at that comparison, as it painted a picture of casinos as somewhere people go to drink. As casinos are typically spacious venues, they have been able to adapt well to safety measures such as social distancing.

Casinos were later hit with a 10pm curfew, along with restaurants and pubs. This was despite strict safety measures such as Perspex screens, social distancing and track and trace systems being implemented to a very high standard, as judged by senior public health officials. Casinos in tier three areas were forced to close altogether, despite pubs being allowed to remain open provided they served substantial meals. Casinos did propose that they could stop selling alcohol, on the provision that they could remain open. However, along with other businesses throughout England, they will now have to cease trading for four weeks.

News of the November lockdown has come as a blow to the thousands employed by England’s casinos and bookies. Since reopening, England’s casinos and betting shops have been able to conduct their business safely and contribute tax revenues to the Exchequer. Bookmakers are particularly vital in generating millions of pounds for the horseracing sector via levy and media rights payments.

Horse racing and other elite sports will be allowed to continue behind closed doors through the lockdown. However, the absence of paying spectators for much of the year has left many sports clubs and venues out of pocket. Live sports venues are now more reliant than ever on betting revenues, in the absence of ticket sales.

The BGC is in support of the upcoming lockdown. Chief executive Michael Dugher has welcomed the news that Chancellor Rishi Sunak is to extend the furlough scheme for those affected. However, the BGC has called on the government to allow casinos and bookies to be allowed to reopen at the soonest opportunity. In a press release, Dugher added:

“It’s also important that when the latest lockdown is over, betting shops are allowed to open safely along with other non-essential retail, as they were in June. Casinos, which have the best anti-Covid measures operating anywhere in hospitality and entertainment, should also reopen at the same time.”

Dugher has not been alone in his call for clarity from the government. MPs and industry leaders have echoed concerns that Johnson’s government has failed to follow the science in its coronavirus response. Parliamentary questions have been tabled, calling on the government to publish guidance it received from Public Health England. 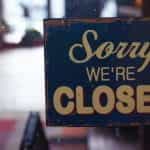