Global betting and gaming group Entain has announced that it will support fifty young athletes in the UK through its partnership with SportsAid. The recipients of the award have been named, and embrace a wide range of sports. The partnership is part of Entain’s Pitching In program, which works to assist grassroots sports. 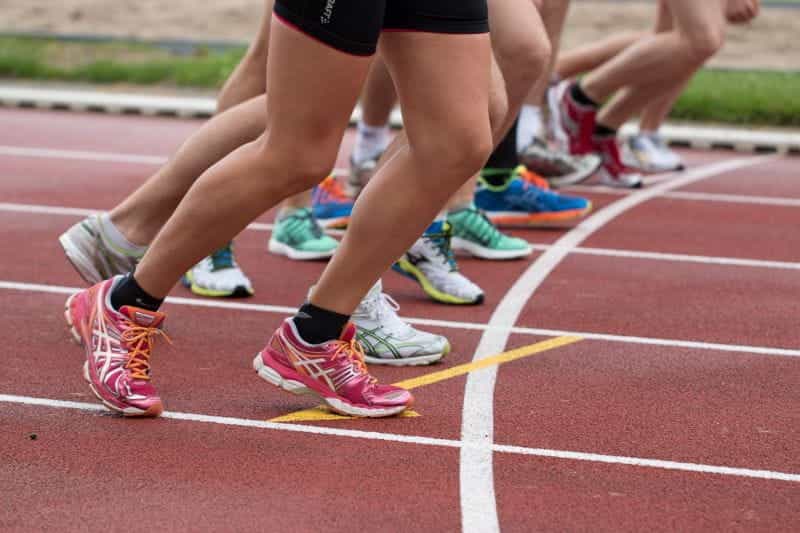 Entain’s partnership with SportsAid is now in its third year. The collaboration shows no signs of slowing down though, as Entain has revealed the latest roster of talented athletes that it will support. The partnership is a major part of the Entain Foundation’s Pitching In investment program, which works to support and promote grassroots initiatives.

Pitching In is more important than ever, as grassroots sports have been hit hard by the coronavirus pandemic. Due to lockdown restrictions, small clubs have missed out on opportunities to train, while athletes have lost access to vital equipment and facilities. While the easing of lockdown restrictions has been good news for athletes, life is by no means back to normal yet.

As part of its partnership with SportsAid, for the last three years Entain has financially supported young athletes in the UK. Its annual award offers recipients £1000 to pay for training and competition costs. Athletes can use the money to help cover the costs of travel, accommodation and equipment.

The athletes chosen to receive this year’s awards were nominated to SportsAid by the national governing bodies of the sports in which they compete. The recipients range from across 24 sporting disciplines. CEO of Entain, Jette Nygaard-Andersen welcomed the announcement of 2021’s winners. Speaking about why this year’s funding is more important than ever, she said:

“The past year has been an especially challenging period for sports people who have had their ability to train and compete severely restricted, so we are pleased that the Entain Foundation’s funding of the programme is providing opportunities for the nation’s brightest sporting talent to realise their full potential.”

Entain doesn’t only work with SportsAid to offer financial assistance. The operator also strives to give the athletes recognition and opportunities for personal development. These are offered through the delivery of special workshops for the athletes, as well as their parents and guardians. The workshops provide valuable information and expert advice on key topics, such as mental health, nutrition and how to deal with the media.

This year’s award winners are all rising stars in sports and include a few names that are already becoming well-known. Archer Louisa Piper, slider Milly Kellyman and swimmer Charlotte Rigg have been backed, as have stars of track and field Charles Dobson and Joel Clarke-Khan. Other recipients include short-track speed skater Niall Treacy, wheelchair basketball player Dylan Wade and para table tennis player Craig Allen.

In all, fifty young athletes will benefit from the SportsAid awards, fourteen of which also received support in 2020. Amongst those who were re-nominated to receive another year of support from the SportsAid awards were rugby union player Alex Baker, basketball player Blake Bowman, para athlete Callum Hall, athlete Cheyanne Evans-Gray and disability football player Marcus Harrison.

The athletes will follow in the footsteps of some of the UK’s most famous and successful sporting figures. Sir Mo Farah, Dame Jessica Ennis-Hill, Dame Sarah Storey and Ellie Simmonds OBE all received support from SportsAid.

Chief Executive of SportsAid, Tim Lawler has spoken about the impact that the pandemic has had on athletes, particularly those at the starts of their sporting careers. Speaking of hope and better days to come, Lawler explained that while COVID-19 put plans on hold for many, Entain and SportsAid have been busy planning their next steps. Lawler went further, adding:

“Our partnership has adapted, evolved and innovated to be as vibrant and inspirational as ever. We’re delighted to be confirming this year’s cohort of athletes to be supported by the Entain Foundation and very proud to be a central pillar of the company’s Pitching In initiative, championing the heroes of community sport across the country.”

SportsAid has been one of Entain’s leading charity partners since 2018, when the operator launched its corporate foundation. The operator was still known as GVC then, before its rebrand to Entain. The foundation was created to assist the operator’s charitable initiatives, on both a local and global scale.

Its efforts are focused on four main areas, the first of which is responsible gambling, sports integrity and gambling regulation research, and education and treatment. In terms of sports, the foundation is focused on supporting under-funded sectors, such as grass roots, women’s and disability sports. Men’s health is also a priority, in particular mental health.

While it is involved in projects worldwide, the Entain Foundation is particularly interested in initiatives in its local communities, close to its main offices. It has committed to donating £100 million over the next five years through its various projects, including Pitching In and its partnership with SportsAid.

Other Good Causes that the Entain Foundation supports include Inter Milan Football Club, to promote participation in women’s football, the US Fund to Support Research on Sports Wagering, the German Sports Integrity Forum and the Professional Players Federation. Earlier this year, Entain also committed to going carbon neutral, with the ambition of reaching net-zero carbon emissions by 2035.

The Entain Foundation’s partnership with SportsAid comes as part of its wider Pitching In program. A grassroots sport investment fund, Pitching In was launched in a time when small sporting organizations have faced mounting financial pressures. The multi-million-pound investment program was launched in September 2020, at the height of the coronavirus pandemic.

One of Pitching In’s first major actions was to partner with the Trident Leagues, namely the Isthmian, Northern Premier and Southern Leagues. These leagues sit in the seventh and eight levels of the English football league pyramid, and are vital in bridging the gap between professional and recreational football. 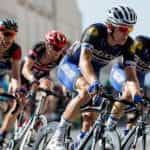