Finnish gamblers will now have to verify their identity before playing slot machine games as part of gambling monopoly Veikkaus’ new series of player protections. The protection measures are set to come into effect as of January 12th, 2021 and are expected to cut player losses by up to €300 million. 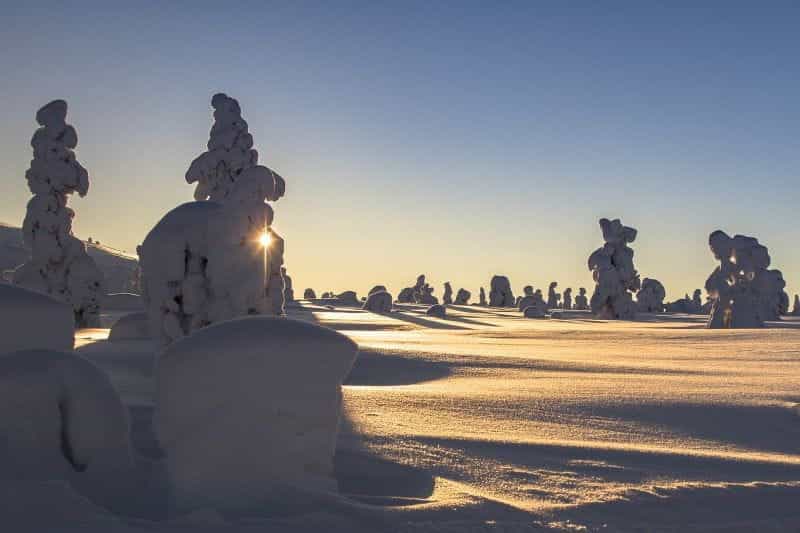 As part of Finnish gambling monopoly Veikkaus’ new series of player protections, players will now have to verify their identity before playing the operator’s slot machine offerings. Scheduled to come into effect on January 12th, the measures are expected to cut player losses by up to €300 million. ©adege/Pixabay

Players Must Use Virtual Identification Card on Mobile Devices

Finnish players will be forced to use the new virtual identification system by accessing a digital card available on their mobile devices, before being able to login and begin gambling.

The Finnish monopoly operator Veikkaus announced that it expects this new system to have “significant financial consequences” for Finnish gamblers. This is because the operator expects a steep decline in player losses as a result of the new system, up to €300 million to be exact, also resulting from other player protection measures that are to be implemented.

In a press release on the matter of new identification systems, Veikkaus sales director Jari Heino anticipates the change making it easier for players to retain control of their gambling practices.

“If a customer experiences gambling as problematic, as a result of this reform, for example, he has the opportunity to completely prevent himself from gambling on slot machines. For a large proportion of Finns, gambling is not problematic, but through this measure we want to offer preventive tools to those who are at risk of difficulties.”– Jari Heino, Sales Director, Veikkaus, in a press release.

Furthermore, Heino elaborated that this change to the identification verification process would also make it easier to make sure that no players under the age of 18 are gambling — or at least attempting to.

The tightening of the identification verification process for Finnish gamblers has been called one of the most important and significant moves in the recent history of Finnish gambling by state monopoly Veikkaus.

This new process was initially brought forth in the form of a pilot program launched in select regions of Finland back in October 2020. The move was a reaction to the passing of the revised Finnish Lotteries Act, which stipulates how it is now a legal obligation for operators that manage physical gambling locations to verify the identity and age of all of the players using their services.

Curiously, despite the Finnish Lotteries Act not coming into force until 2023, at least at the moment — Veikkaus itself has been a huge proponent of the measures located therein, even calling for certain laws to come into effect well before 2023.

Veikkaus then expanded the rollout of its latest identification verification processes to more regions of Finland in November 2020, before a December announcement detailing how these measures would subsequently be rolled out nationwide starting from January 12th, 2021.

Further Player Protection Measures Scheduled for This Year and the Future

Veikkaus’ planned player protection measures do not end with their revamped identification verification process. The monopoly plans to introduce even more measures this year and beyond, with Veikkaus’ physical gaming outlets only allowing customers that successfully verify their identity to play in them starting from July 2021.

The operator hopes furthermore that all of its games and physical offerings will be subject to these new ID requirements by 2023 at the latest.

Also part of Veikkaus’ new regulatory efforts will be the expansion of loss limits for “fast-paced” game offerings, such as for example slots. Loss limits for online casinos games were cut by the operator down to €500 per week in April 2020. It was subsequently decided that this measure would be kept in effect until at least March 2021.

Even the number of slot machines in operation across Finland has fluctuated significantly in the last half year. As Veikkaus prepared to reopen in July 2020 following long periods of lockdown as a result of the novel coronavirus (Covid-19) global pandemic, it undertook great efforts to reduce the number of operational slot machines in order to curb the spread of the virus — and as a result of the latest public health regulations.

A total of 8,000 machines were taken offline before 2020 ended, after an initial commitment of taking 3,500 machines out of service, before greatly increasing their projections up to 8,000 in June 2020.

As it currently stands, virtually all of Veikkaus’ slot machine offerings are non-operational due to renewed nationwide lockdowns in the face of growing Covid-19 cases in Finland. Be that as it may, many of these machines are scheduled to come back online in mid-January, in concert with the operator’s stringent new ID verification requirements.

Renewed efforts on the part of Veikkaus to better regulate the Finnish gambling market it holds a monopoly over, as well as to better protect its player base, naturally do not exist in a vacuum.

In December 2020, a scathing report on the state of the Finnish gambling market and the state’s handling of it was released by the European Gaming and Betting Association (EGBA).

In the report, the EGBA laid out a litany of criticisms against Veikkaus’ wide-reaching monopoly over virtually all gambling in Finland. It noted how Finland is the only European Union state that still maintains a gambling monopoly. This has allowed Veikkaus to grow into one of the biggest operators in Europe, showcasing a noteworthy annual revenue of €1.6 billion.

Particularly astonishing was the revelation that, due to how vast Veikkaus’ slot machine network currently is in Finland, the report found that for every one ATM in the country, there were ten slot machines.

Along with demonstrating growing public criticism of Veikkaus’ influential gambling monopoly in the Nordic country, the report also blasts the operator for not providing any meaningful consumer protections for its Finnish gamblers.

The report found that Finland’s problem gambling rate lies at around 3%, putting it ten times higher than Spain’s rate of 0.3%, despite the latter country being much larger yet not holding any monopoly on gambling within its borders.

The solution to fixing these wide-ranging issues, the report recommended, is for the Finnish government to finally put an end to Veikkaus’ monopoly on gambling. Whether this ends up occurring remains to be seen. However, Veikkaus’ energetic efforts in implementing new consumer protections, such as its recent identification verification process, seem to be in reaction to some sort of external pressure. 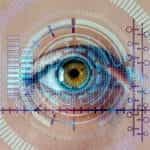