FOBT Maximum Stake Set to Be Reduced to £2

A consultation will recommend that the government cuts the maximum single bet on fixed-odds betting terminals (FOBTs) from £100 to £2, it has been reported.

The three-month consultation period, which ends tomorrow (Tuesday), was ordered by the Department for Digital, Culture, Media and Sport (DCMS) in October 2017. One of the main issues campaigners have with FOBTs and their role in a growing problem gambling epidemic in the UK, is the ability to place bets of up to £100 in quick succession.

A new maximum stake of between £50 and £2 is being examined by the consultation, but both the Sunday Times and the Financial Times reported yesterday that the recommendation will be for the most drastic reduction possible.

Matt Hancock, who was promoted to the role of secretary following the cabinet reshuffle, is thought to be in favour of cutting the stakes. An unnamed Hancock ally revealed in an article in The Times that the DCMS secretary’s opinion of FOBTs was “very negative because it takes money from reasonable, mature betting, like on the horses.” Newmarket Racecourse falls within Hancock’s constituency, and the MP for West Suffolk finished second in the Newmarket Town Plate – a historic horse race – in 2016, having trained as a jockey. 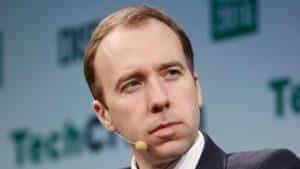 Anti-FOBT campaigners had previously been concerned about Hancock’s appointment due to his racing background and the fact that he has previously voted against tighter regulation of the gambling industry. However, The Sunday Times claimed Hancock had now been persuaded by an “overwhelming” response to the consolation in favour of the £2 limit.

A reduction in the stake to £2 would not just be a victory for common sense, it would be a victory for the thousands of people whose lives are blighted daily by these toxic machines. – Carolyn Harris, Swansea East Labour MP

Harris is behind a cross-party letter to Prime Minister Theresa May, which was signed by MPs from Labour, Conservatives, SNP and DUP as well as leading experts and academics, and further calls for a £2 limit to be introduced. It says: “This government has stated its commitment to social justice. These machines are creating social injustice. They are having a direct impact on people and families across the country. They are harming the young and vulnerable in our society, whom we have a duty to protect.”

Between October 2015 and September 2016, gamblers lost £1.7 billion on FOBTs. The machines alone are estimated to bring in around £400m a year in tax revenues.

FOBTs are highly addictive. In 2016, more than 233,000 users lost more than £1,000 each in a single sitting. It was reported by the UK Gambling Commission that 43% of people who use FOBTs are either problem or at-risk gamblers.

Under current UK law, bookmaking firms are only allowed to have four FOBTs per shop. The law resulted in companies simply opening more shops, but a reduced maximum bet will make it more difficult for shops to turn a profit.

Simon Evans, CEO of the Hippodrome Casino in London, has complained that it is not fair that betting shops were allowed four FOBTs with a maximum bet of £100, whilst his casino was only allowed 20 slot machines with a maximum bet of £5. Evans believes that a crackdown on FOBTs would allow casinos to claim a bigger slice of gambling revenue. 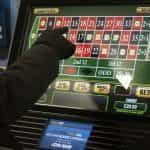 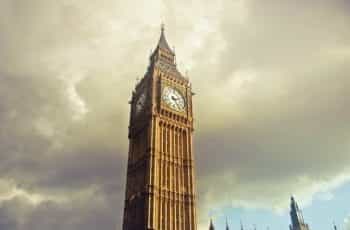 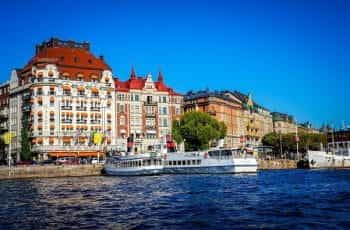