Gambling Decreased During Lockdown in Sweden

A recent study performed at the University of Lund has found that there has been a general trend for gamblers to reduce the amount they gamble during the lockdown. Overall, more players exhibited reduced play with regards to online gambling than those who reported an increase. The study also found, however, that more than 25% of higher-risk consumers have been gambling more in this period. 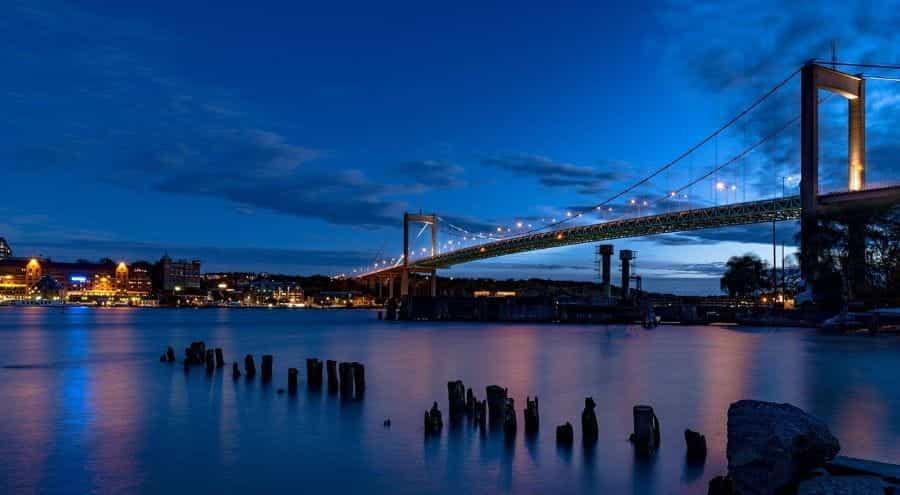 The findings of this recent study will provide plenty of food for thought amongst those arguing for and against stricter regulations in Sweden. ©mammela/Pixabay

The study was chaired by a professor of psychology at the University of Lund, Anders Håkansson. The study was made up of 2,016 participants from Sweden who were asked to answer a survey between the 28th of April and the 4th of May. Over half of those who responded (1,246) said that they had gambled in the past year.

The focus of the study was to discern whether there had been any significant changes to players’ gambling behavior in recent months. To investigate such changes the survey asked customers about their pre-lockdown gambling behavior and their gambling activity during the COVID-19 outbreak.

Somewhat unsurprisingly, those who spent a significant amount of time and money in physical casinos before the lockdown began was one of the least likely groups to increase the amount they gambled. Alongside this group were those who play slot games or who partake in sports betting. All these demographics reduced their gambling activity in general over the lockdown.

Critically, the study discovered that there was a general trend towards gambling less across every vertical in Sweden. In addition to this, there was evidence that players weren’t simply switching from one form of betting to another but were not gambling altogether.

The study also unearthed some interesting results about the age ranges of those who were gambling more. Younger people were the most likely group to be gambling more during this time. During lockdown, 17.7% of those aged 18-24 reported an increased amount of gambling. Similarly, 13.0% of those aged 25 to 29 also said that they had been gambling more.

The older generations saw a reduced impact of lockdown on their gambling habits. In the age bracket from 30 to 39, 7.5% of people surveyed said that they were gambling more than previously. Those aged 40 to 49 reported a 4.6% increase in the number of people gambling. Those aged between 50 to 59 and 60 or above also reported increases of 2.5% and 4.1% respectively.

Included in the survey were questions taken from the Problem Gambling Severity Index. This list, which includes nine different conditions is designed to assess the risk that players are at with regard to unhealthy gambling habits. The aim of this is to ascertain whether players are likely to develop such gambling problems or have already begun to exhibit signs of them.

This section of the survey asked participants about their gambling activity during the past 12 months and the questions were answered on a five-point scale from “never” to “almost always”. These were then used to assess a player’s risk of dangerous gambling numerically.

If players scored zero on this survey they were classified as having no risk at all. This bracket of respondents made up 79% of the total number of people surveyed during this investigation. Of this group of people, only 1.8% reported that they had been gambling more as a result of the lockdown in Sweden.

The next risk bracket players could be assigned to was low risk and accounted for 10% of those surveyed. In this group, there was a substantial increase, with 12.4% reporting an increase in their gambling activity during lockdown.

Those classed as a moderate risk of developing gambling issues made up 5% of the people surveyed. Again, there was a rise in their gambling habits during lockdown, with 21.1% reporting that they had been gambling more during the coronavirus epidemic.

The final grouping for gamblers in Sweden was the high-risk category. These players made up the remaining proportion of those surveyed. In this group, there was a reported 27.4% gambling more during lockdown.

Additionally, in this group, those who had admitted to self-excluding from gambling in the past also reported an increase. In this sub-category, 32.8% said that they had been betting more since the lockdown began.

Is the Amount of Gambling Correlated with Finances?

In short, there was no perceived correlation between these two factors. It was therefore concluded in the study that players were not gambling to ease the financial pressures that the lockdown has brought for many. The survey did not unearth any evidence that a player’s finances would affect how they are gambling.

Overall, the findings of the study pointed out that the real risk factor for increased gambling during lockdown is the player’s risk score, rather than any changes to markets or different financial pressures on players.

What remains to be seen now is whether the findings of this study will have any impact on the government’s plans to introduce new limits on the amount that players can spend gambling and, on the jackpots, that operators can offer to players.

These new restrictions are due to be implemented on the 2nd of July and run until the end of the year. They were suggested as a means to protect players amid fears that people would be more likely to gamble dangerously during the lockdown period.

These plans have been very controversial in Sweden, with many groups coming out against them, such as the trade union for online gambling in Sweden (BOS) and the country’s gambling regulator. Petitions against these measures have been signed by many big names in the industry and the consensus among professionals is that they will damage the industry and harm players.

Many have described the government’s plans as reactionary and rooted in feeling rather than evidence. This most recent study provides some backing for this viewpoint as it shows that for the vast majority of players, the lockdown has not led to an increase in gambling activity.

On the other hand, the evidence that those who classed as higher risk players are gambling more is concerning at the very least and may provide those calling for harsher restrictions with ammunition to implement such changes. 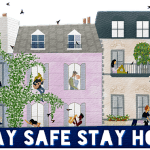