57% of Thailand’s citizens gambled during the past year, according to the results of a new survey released by the country’s Center for Gambling Studies (CGS). Conducted in conjunction with the Center for Social and Business Development, this survey included both legal and illegal forms of gambling. The CGS has been studying gambling habits in the country since 2017.

CGS director Nualoni Trirat spoke on behalf of the new study. According to her, approximately 30.42 million Thai citizens engaged in some sort of gambling over the last year, which equals about 57% percent of the population. This is 1.4 million more people than have engaged in the sport in any year since the study began in 2017.

A range of different legal and illegal gambling products was used by Thais over this time period. The country’s regulation only allows for a few options including horse racing and the state-run lottery, but many citizens found ways around this limitation. The government lotteries were the most common form of gambling, which brought in an estimated 22.7 million players. This was followed by unofficial (illegal) lotteries, which saw 17.7 million Thais try their luck. Card gams came in next with 4.4 million players. 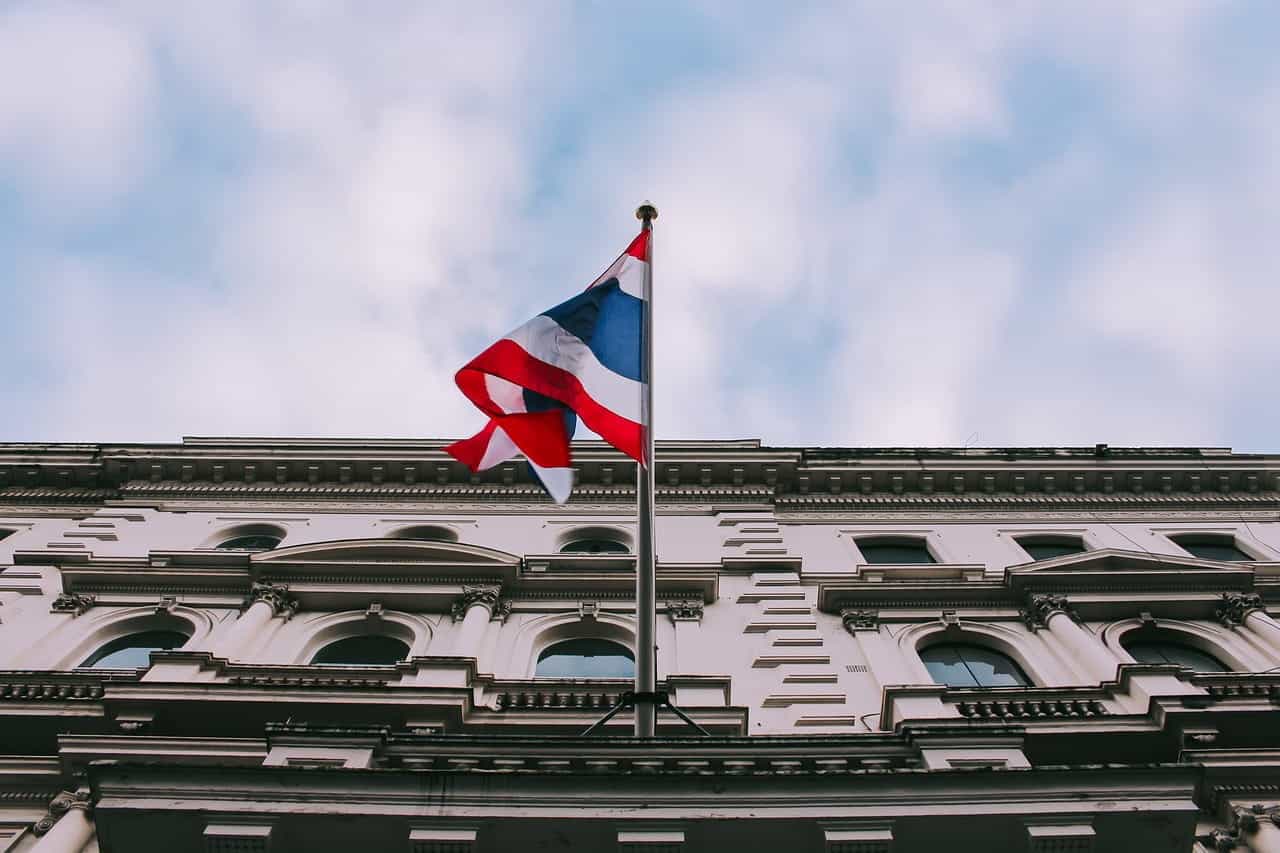 57% of Thailand’s citizens gambled during the past year, according to the results of a new survey released by the country’s Center for Gambling Studies (CGS). ©Maxssx on pixabay.com

Sports betting, and especially soccer, accounted for the highest wagering per capita, despite the fact that fewer people bet on sports than participate in lotteries. The 3.5 million players are projected to have put up a total of 160.5 billion THB (5.3 billion USD) on soccer games. The next most high spending customer was for the underground lottery, which saw an estimated 153.2 billion THB (5.1 billion USD) gambled. Government-backed lotteries were next with 150.5 billion THB (4.97 billion USD) wagered.

These official lotteries were also the most common way for people to get into lotteries. 28% started gambling by buying a lottery ticket. This was almost equaled by the number of people who got into the sport through illegal lotteries, which accounted for 27.3% of players. There was then a significant drop for the third most common way to start. Card games were the first wager for 23.5% of new gamblers.

9.4% of those surveyed were engaged in gaming at casinos and resorts. 0.5% reported that they had gambled in countries near Thailand, while a further 0.3% had gambled in other countries.

In contrast to the trend in many other parts of the globe, online gambling remained an uncommon hobby among those surveyed. Only 1.6% said that they had engaged in online gambling within the last year. 45.2% of these gamers spent their time with the game Baccarat. The rest of them were divided among online card games (27.6%), online slots (20.1%), and betting on sports (16.7%). 20.2 billion THB (0.7 billion USD) was the amount wagered by Thai gamblers over the last year.

In Thailand, those between the ages of 19 and 25 were the most likely to have gambled with 46.3%. A slightly smaller percentage of 42.2% was the amount of those 60 and above who had gambled. 20.9% of older teenagers between the ages of 15-18 had gambled this year. Half of these gamblers started playing at the age of 20 with one person reporting to have fist gambled at 7.

Local Leaders Weigh in on the Matter

The CGS director Nualoni Trirat also provided insight into these numbers. She was especially interested in new moves by the Government Lottery Office.

“The Government Lottery Office prints more than 100 million lottery tickets for each draw, which far outstrips the country’s total population of about 68 million people. This promotes a gambling habit and incentivizes people to buy more tickets,” she said.

Some others in the community were alarmed by the results of the study. According to Spreeda Adulyanont, manager of the Thai Health Promotion Foundation, tighter regulations are required to ensure that there are no negative effects upon society. This is especially true for people who are deemed to be problem gamblers. The study found that about 210,090 people fit the definition of problem gamblers, and that 1.1m people in Thailand have gambling debts.

“We believe access to gambling must be tightened and we urge the government to come up with policies which do not promote such activities in society,” Dr. Supreeda said.

Former Prime Minister Adhisit Vejjajiva looked to advances in technology to explain the increase in gambling in a news conference last week:

“Technology has changed gambling patterns, making it more convenient and anonymous. The government should see their policies in the bigger picture, not just pursuing their goals and forget about their consequences on society.”

One of these new technologies that may promote more gambling in the future is the availability of online lottery sales. The Government Lottery Office (GLO) announced in June that they had formed a team to look into new lottery-related products. One of the biggest proposals on the table is allowing the online sell of lottery tickets. Although the office asked for public proposals on changes to the system in July, they have yet to release the results of the public responses.

In a move to get rid of illegal gambling, the government has also been cracking down on operators of gambling products that don’t have permission to operate in Thailand. In August, government authorities warned 3.3 million citizens that their personal data has likely been compromised because of them gambling with international online operators. 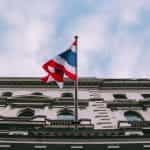