Gambling Participation Drops to 60% in Sweden

In Sweden’s latest survey into gambling participation in the country, it was revealed that the number of adults participating in gambling has dropped to 60%. This marks a drop of 6% from a similar survey performed at the same time last year. 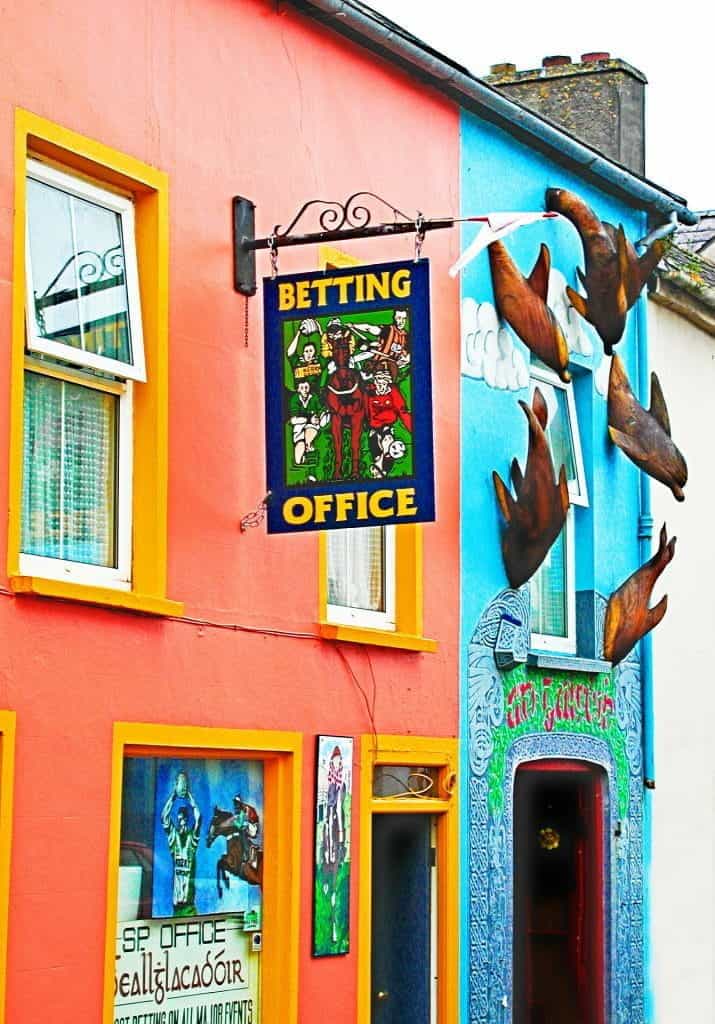 The study into the gambling habits of Swedish citizens revealed that the majority of gamblers in the country still prefer to bet in betting shops. ©digihangar/Pixabay

The study was carried out by the polling specialist Novus, at the request of the regulatory authority in Sweden, Spelinspektionen. The survey was designed to ascertain the gambling habits of adults in Sweden over the previous 12 months.

The most popular form of gambling in Sweden remains the lottery. 75% of gamblers in the country said that they had played in the past year when surveyed. Other draw-based or numerical games followed. These were played by 50% of the population in 2019. This figure was then followed by betting on horse racing, which 38% of the Swedes surveyed did at least once in the year.

The Swedish population still favors retail betting. 48% of gamblers opted to visit betting shops to play in 2019, whereas mobile devices accounted for 29% and betting on computers made up 19%. For online gambling, be it on mobile or desktop, the old monopolies remain at the top. Svenska Spel was used by 63% as their preferred gambling platform. AB Trav och Galopp was trailing this by a long way, with just 17% of those surveyed preferring this service.

The private licensed operators were led by bet365. Despite this lead, the operator only accounted for 4% of gamblers, and Unibet followed with 3% of gamblers using their service.

Players in Sweden have mostly migrated to the licensed market, with 78% of gamblers saying they only used licensed sites to place bets. 4% of players have continued to bet on unlicensed sites, and 18% were unsure of whether their preferred operator has the appropriate certifications or not.

When it comes to selecting a preferred operator for gamblers in the country, the primary focus for players was security, with 40% of those surveyed stating that this was their main priority when choosing an operator. After this, 36% of gamblers said that they looked for operators that offered the most entertainment. In January of this year, the Swedish Gaming Act came into force. This regulated the online gambling market for the first time and as a result of this, 33% of gamblers surveyed said that knowing that an operator is licensed by Spelinspektionen is important to them.

For those who hadn’t gambled in the past year and those who had never gambled, 43% did not give a reason for not doing so. There was, however, 29% of this group who said that it was because they had never won when they gambled. Only 2% of people in these groups attributed their reluctance to gamble to gambling problems.

Just 2% of players believed that they had gambled excessively in the past year, but this figure rose to 5% when respondents were asked whether their friends or family were gambling to excess. Additionally, players generally do not know where to go for help if they feel like their habit is spiraling out of control. The survey revealed that 78% of players were unaware of where to get help for gambling-related issues. 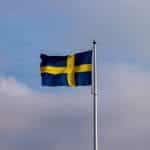