A report published by the Swedish Equality Commission has suggested a gambling window, where online gambling is permitted only within a certain timeframe. The Commission, otherwise known as the Jämlikhetskommissionen, is a faction of the Ministry of Finance and made this suggestion intending to improve the economic equality in Sweden and increasing social mobility in the future. 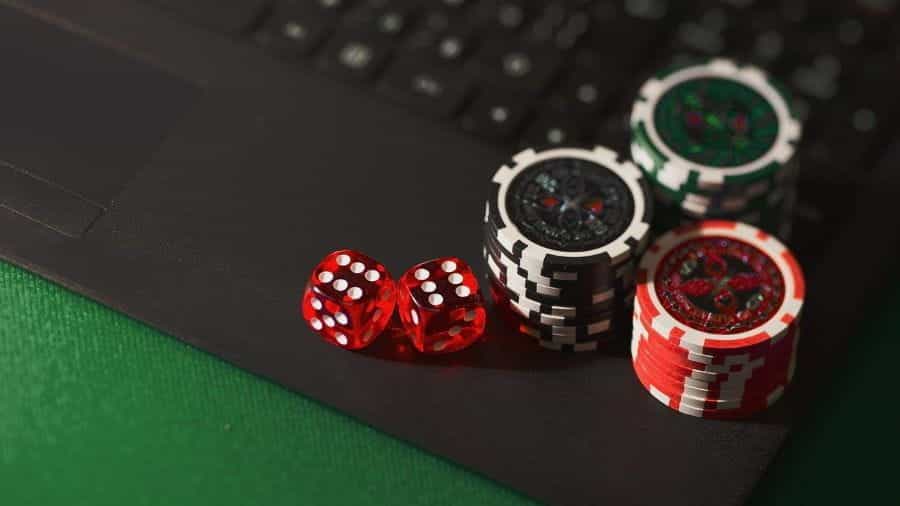 The Equality Commission in Sweden has suggested several changes to the online gambling market in the country that would help reduce the incidence of problem gambling. These include a restriction on the times when consumers are allowed to gamble and the introduction of warning messages to advertising. ©AidanHowe/Pixabay

The report did not solely call for these time-dependent limits on gambling but also aired the idea of the creation of a national portal in Sweden that would be in charge of setting and enforcing deposit limits over the entirety of the country’s market. On top of this, the report suggests that all advertising for gambling services should carry a warning message alongside it.

The Equality Commission drew upon statistics which show that 2% of the country’s population is currently suffering from problems related to gambling. Of these, 0.4% are deemed to have a severe problem with self-control when it comes to games of chance. These figures showed, according to the Commission, that something needs to be done to lower the amount of gambling occurring in Sweden.

Another figure that the report highlighted as the relatively small number of players that account for half of the total amount of money generated from gambling in the year 2017. The figures for this period show that a very small minority of players in Sweden accounted for the overwhelming majority of all of the money wagered in that year.

Additionally, when outlining the severity of problem gambling in Sweden, the report also pointed out that there is a gender bias when it comes to issues pertaining to gambling. In this country, women show worrying signs of dependency on gambling more often than men do.

It has previously been established that, at least during the COVID-19 pandemic, there is no correlation between income and a tendency to gamble. The Commission touched on this in its report but also mentioned that the matter was not as simple as a purely correlational one.

According to the Jämlikhetskommissionen, those from lower-income households are often more vulnerable to the dangers associated with gambling as a result of their lower amount of disposable income. Whilst this demographic tends to gamble less often than those earning more money, they are still considered more vulnerable because of their relatively smaller amount of money.

The report also touched on the different gambling verticals that it has found to be more detrimental than others. On this note, the Equality Commission concluded that online gambling as a whole was more dangerous than conventional, physical gambling methods and online casino is particularly risky.

Overall, the report advocates for restrictions and regulations being implemented that will ensure that online gambling poses less of a risk to Swedish citizens and, in particular, the most vulnerable inhabitants of the country. The Jämlikhetskommissionen has warned against over-regulation, however, amid concerns that this will negatively impact the level of channelization in the market.

In this regard, the Commission has suggested that a similar approach to that which is used for alcohol be adopted for gambling regulations. According to the report, the government should focus on preventative measures that will reduce the amount of gambling addiction in the country through a balanced, holistic approach.

The report states in no uncertain terms that limiting or prohibiting gambling as a whole would be highly unlikely to have the desired effect. Any introduction of higher tax rates or restrictions on the forms of gambling that individuals can take part in would likely just increase the number of unlicensed operators in Sweden, which would ultimately decrease the extent to which players are protected.

The Commission, therefore, suggested a solution that it believes will meet these criteria and will reduce the incidence of problem gambling without harming the channelization rates in the country; limited opening hours for online gambling.

The report does not detail any suggestions for what hours during which punters would be allowed to gamble by the government. It did, however, propose a more detailed investigation that would provide enough evidence to support this proposal and to iron out details such as the opening hours in Sweden. The report did mention that a large amount of gambling in the country takes place on Fridays and Saturdays, so future suggestions may take this into account.

This was not the only suggestion made by the Equality Commission to reduce the impact of problem gambling. It was also proposed that stake and deposit limits should be introduced in Sweden. This is not the first time such a call has been made to limit the amount of money that individuals can wager in the country, as, during the height of the COVID-19 pandemic, the government planned to introduce such restrictions.

At present, stake limits only apply to individual operators. Whilst the Commission has stated that these can be useful to give players a break in play, it has also suggested that these should be implemented in a cross-platform nature. To perform this duty, the report suggested the creation of a national monitoring system that would track the activity of players across all licensed operators in the country.

This portal would allow government bodies to determine when individuals are displaying dangerous signs of excessive gambling activity and act on this. This system would also set a maximum amount of money that a player can deposit across all of the licensed operators in Sweden in a 24 hour period.

An annual deposit limit was also briefly discussed in the report. The Commission suggested that an in-depth conversation is needed to ascertain whether such a restriction would be beneficial for consumers and the industry in Sweden. The neighboring Norway has introduced such a restriction as part of its gambling legislature but the Commission in Sweden did not include this in its list of suggested improvements.

One thing that was singled out by the Commission as an area for improvement was the advertising of gambling services. The report stated that those who reacted positively to advertised content displayed poorer impulse control than the general public in both gambling-related scenarios and their general lives.

This poor control, therefore, leads to overconsumption of such services triggered by advertising which could result in problem gambling and even gambling addiction.

To mitigate this issue, the report said the inclusion of warning messages alongside advertised content could help. These warnings would be similar in style to those that are included on the packaging of products containing nicotine, such as tobacco. The report suggested slogans that pointed out most people who gamble lose money or the links between gambling addiction and suicide rates as potential warning messages.

Advertising restrictions will not be an easy thing to implement, however. This is due in part to the lobbying power of operators in the industry but also because it will require changes being made to the Swedish constitution. These changes would make advertising for gambling exempt from certain free speech laws that apply to all advertising apart from alcohol and tobacco. 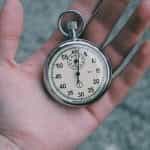