GamCare has announced that an upcoming chatroom will be for women only. The session will be open to women of all backgrounds impacted by gambling harms, as it aims to further target its support services. GambleAware has also launched the next wave of its Safer Gambling Campaign, with a number of new partnerships. 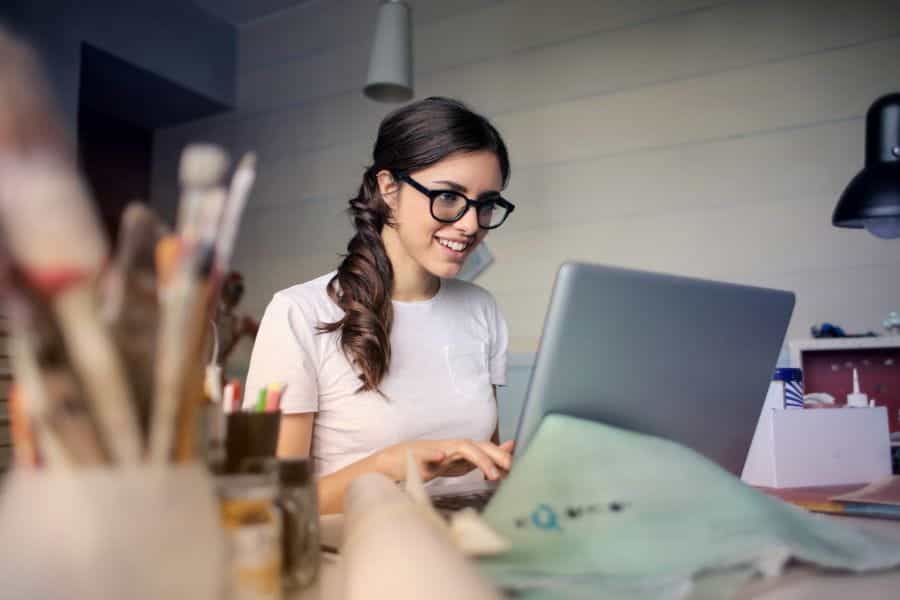 GamCare has scheduled a chatroom for women affected by gambling harms. The chatroom will be open to women and people who identify as female from September 12th. The chatroom session will last for one hour, beginning at 7pm.

GamCare already hosts daily chatroom sessions for people impacted by gambling harms. The sessions are open to people struggling with a broad range of issues stemming from gambling, from mental health to financial and relationship problems.

While anyone can be affected by gambling harms, women are often impacted disproportionately. For this reason, GamCare has now decided to host a dedicated chatroom for women affected by problem gambling. That includes women who may gamble themselves, or that have a friend or family member that is struggling with gambling.

GamCare’s Women’s Program has been designed to improve access to support for women impacted by gambling harms. It is also working to build a network across the UK of public and third sector organizations that work with women, in order to raise awareness of how gambling harms can impact women.

The GamCare team will be on hand to offer support in the chatroom and listen to participants speak about how they are affected by gambling harms. This input will inform GamCare on how best to deliver support services in the future. Those who would like to take part in the special session will need to register with the GamCare website in advance.

The launch of the special chatroom follows research published in July by GambleAware, highlighting the need to improve understanding of women’s experiences with gambling. YouGov, which carried out the research for GambleAware’s specially commissioned report, found that over a third of female gamblers who experience high levels of harm are from a BAME background. In comparison 12% of female gamblers overall are from a BAME background. This pattern is also visible in male gambling statistics.

Another charity working to combat gambling harms, YGAM, is also seeking to improve BAME community engagement. In August, YGAM announced new measures designed to help it engage more effectively with minority communities. After conducting an in-depth evaluation of the organization, Clearview Research presented YGAM with a series of recommendations on how to improve in this field.

GambleAware’s report also found that women are more negatively impacted than men by the gambling of a family member. More women also cited stigma as a reason for not seeking treatment for problem gambling. Confidentiality was found to be an important motivator in seeking help. Anna Hemmings, CEO of GamCare, said:

“This report has highlighted not only the challenges that need to be overcome, but also the opportunities available to service providers to help increase take-up of treatment and support to help reduce and prevent gambling harms among women.”

Through its new partnerships, GambleAware hopes to further promote safer gambling in football and educate fans about the risks of gambling. GambleAware will also build on last year’s work with the FSA on encouraging healthier gambling behaviors. David Rose, deputy chief executive at the FSA, is pleased to continue the collaboration. Rose commented:

“The FSA is delighted to renew our partnership with GambleAware and to help educate football fans across the country about the risks of gambling and encourage those who choose to bet, to do so safely. It’s a very important message and one that we’re keen to help promote.”

Zoe Osmond, GambleAware’s director of communications, explained the importance of partnerships in enabling the charity to reach its target audience. By working with these partners, GambleAware can build awareness of its new campaign messages and encourage more sports bettors to avoid ‘bet regret’ from impulsive betting.

Richard Crick, head of football at MAN v FAT, is keen to spread the message of safer gambling too. MAN v FAT is a weight loss program for men and includes football leagues at more than 80 locations across the UK. Like other partners, it will include messaging from the Safer Gambling Campaign on its website. It has also committed to training its coaches in talking to members about how to avoid impulsive and risky bets. Crick welcomed the new partnership:

“MAN v FAT Football are delighted to be working with GambleAware to bring greater insights to our players on the public health impacts of gambling. With football being the most prominent sport to gamble on in the UK, we felt that forging a partnership would be another avenue which will support members to be as healthy in body and mind as possible.” 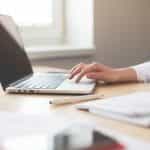