The landscape of legal gambling continues to shift in the United States. In late April, New York state and Arkansas both introduced or progressed new laws. New York’s latest ruling comes just a month after a number of the country’s most prominent gambling corporations sought licensing to operate in New York City, the result of an announcement that New York would issue three gambling licenses in 2021. In Arkansas, the bill would make online sports betting legal. 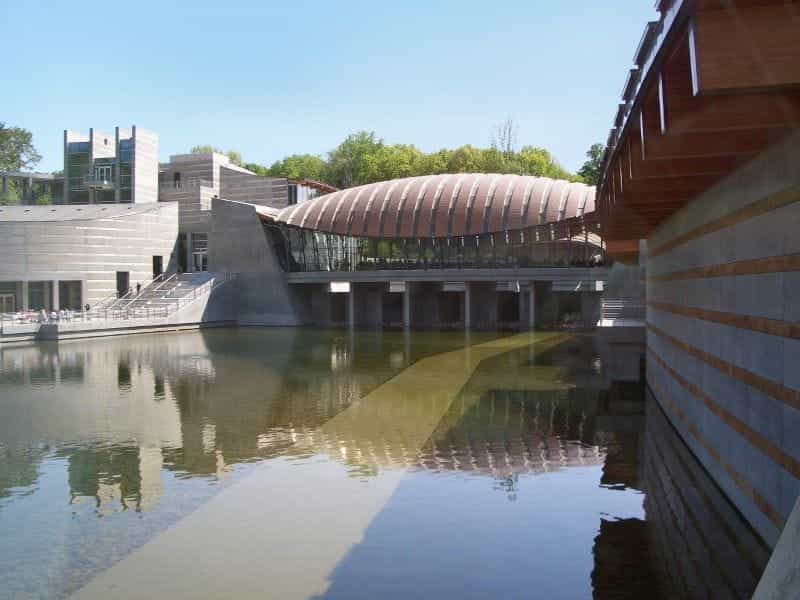 According to a press statement made by Senator Joseph Addabbo, Jr., the hope is to get online sports betting rolled out in the state of New York before the Super Bowl — perhaps even during the normal NFL season leading up to the championship, or the league’s final pre-Super Bowl playoffs. Still, at this venture, the timeline is not certain.

Which Companies Could Be In The Running?

As New York’s state Gambling Commission readies itself to review applications, several factors will be playing into their decision. First, the tax rate a given company is open to paying the state of New York, as well as estimates of a platform’s gross gaming revenue, its past experience, a possible timeline, and openness to revenue sharing with local tribes.

Given these details, it’s likely that some of the companies leading online sports betting providers — DraftKings, FanDuel, WynnBET, Barstool Sportsbook, theScore — will be throwing their hats in the ring. For many of these companies, particularly theScore, DraftKings, and FanDuel, they have sufficient revenue earned to impress regulators.

While one of the newer online sports betting companies in the country, WynnBET has wasted no time in striking deal after deal in numerous US states in the early months of 2021. As of February 2021, WynnBET had concretized dealings in nine US states, with plans to pursue licensing in 12 more.

In Tennessee, A Local Option Fell Prey To Corruption

It’s also certainly possible that homegrown New York sports betting platforms could apply to operate in the state, but a case against such activity could be the recent controversy over Tennessee Action 24/7, a local sportsbook which had its license suspended after reports of credit card fraud, illegal proxy gambling, and internal corruption.

While it’s far from a statement about the shortcomings of all local gambling options, it could raise questions for New York regulators, encouraging them to want to work with more established — and more trustworthy — national companies, rather than newer or less sophisticated platforms.

As applications for online sports betting platforms in New York roll in, the state is also still reviewing applications for possible companies to receive one of three available casino licenses in the state of New York. In March, three of the US’s leading gambling companies — Wynn, Bally’s, and Sands — applied to compete for just a single available license.

The bill, House Bill 1942, was unveiled by Representative Lee Johnson. The measure would push to make online sports betting legal in the state as soon as possible. The state’s brand-new legal online gambling market would be regulated by the Arkansas Racing Commission, dramatically expanding its responsibilities.

The bill also included, centrally, that bets could be placed on collegiate games, in addition to professional sports betting leagues. This is an important distinction, as state regulators often have to preside over questions of which events are eligible for legal sports betting, and which are not.

Crucially, sports betting has already been legal in Arkansas for years. The state opted to make sports betting legal in 2018, the same year that the Supreme Court overturned existing legislation which made sports betting illegal nationwide. Now, regulators are pushing to make it even more accessible through online wagers.

By 2019, a retail gambling location in Arkansas offered legal sports betting to its visitors for the first time. On July 1, 2019, bettors could place their bets in person at Oaklawn in Hot Springs, Arkansas. By April 2021, all of Arkansas’s three casinos offer legal sports betting, with the possibility of a fourth casino in the works.

Though the US has been rolling out doses of COVID-19 vaccines at a steady clip, states are continuing to move to implement online sports betting, despite the fact that some states — including New York — have vaccinated a significant number of their population, dramatically reducing COVID-19 hospitalizations and deaths and ending lockdowns.

This shows that legal online sports betting is not just a COVID-specific trend: states are interested in expanding tax revenue sources, and having robust online gambling options will prove to be resilient through any number of crises that may prevent citizens from freely going outside and living their lives. 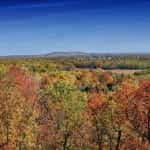