A decline in the amount wagered on lotteries in 2019 in Germany was reported by the country’s state lottery association – the Deutscher Lotto- und Totoblock (DLTB). In 2019, customers wagered €7.3bn across the 16 state lotteries in Germany. This figure represents a 1.2% decline in stakes compared to at the same point in the previous year. 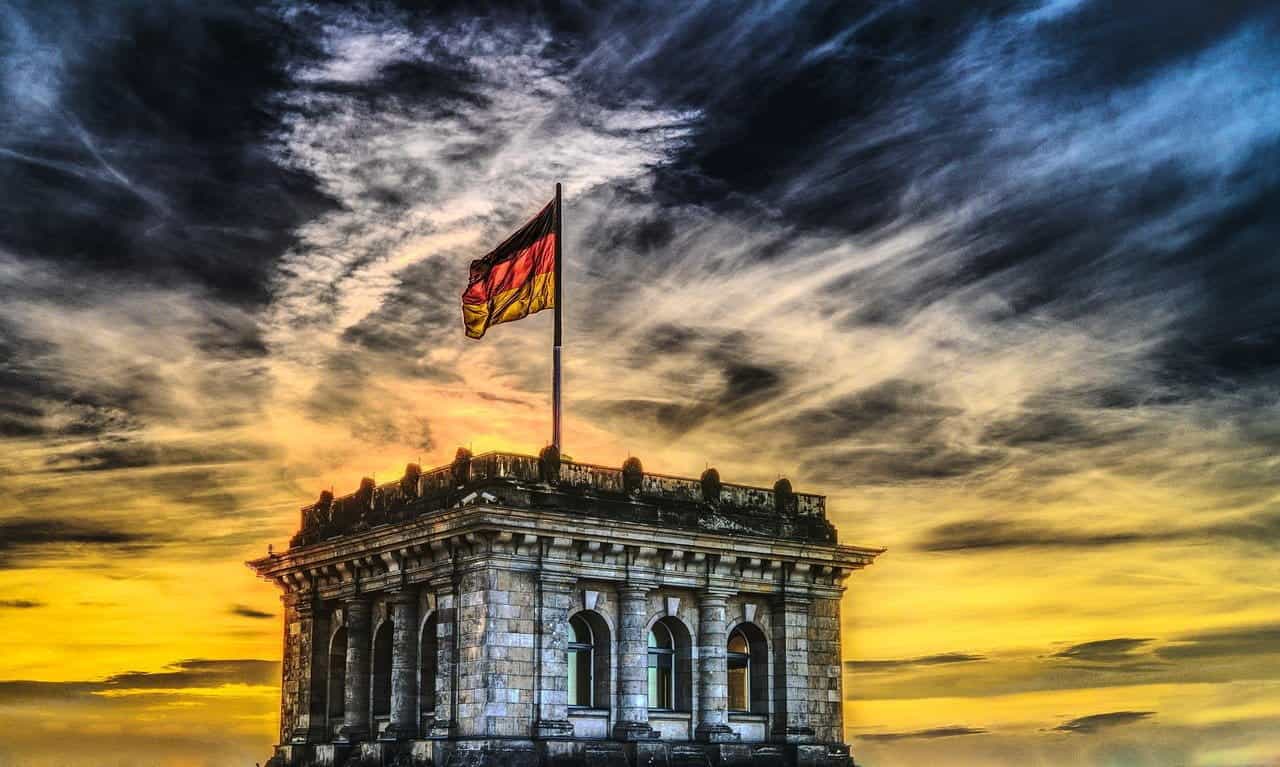 The decline in lottery stakes in the country has been attributed to fluctuation in the prize pots for the Eurojackpot. ©FelixMittermeier/Pixabay

These figures were not an area for concern for the managing director of Lotto Rheinland-Pfalz and the current chair of the DLTB, Jürgen Hafner. Hafner stated that he was “very satisfied” with the outcome and suggested that fluctuation in the prizes for the Eurojackpot was responsible for this slight dip.

In 2018, the Eurojackpot draw saw an increase in sales by 61%. This year, however, there was a lack of large prize pots, which caused a 14.4% drop in stakes from customers. Hafner said that this was to be expected following the “extraordinary” growth of the previous year.

The most popular lottery game of 2019 was Lotto 6aus49. This game alone was responsible for nearly half of all stakes (€3.5bn) which was described by Hafner as a “good starting point for the revamp of the product which is planned in 2020.

The changes to the product include tweaks to increase the number of high jackpots, which will be financed by an increase in the price of tickets to €1.20.

State lotteries also demonstrated some growth with regards to their online presence in Germany. In 2019, tickets purchased online accounted for €651m of stakes, which represents an increase of 11.6% from the previous year.

It was also noted by Hafner that in 2019 state lotteries paid more than €2.9bn in taxes and fees in 2019. This figure is the equivalent of €8m per day. DLTB funds are spent on a range of social causes, including welfare, sports, and cultural initiatives, environmental protection and the preservation of monuments.

“These are funds that good causes in our country would have to do without if the state lottery companies did not exist” Hafner said.

Hafner also stated that the current lottery monopoly in Germany was a “model for the future” that should be followed by lawmakers who are working on developing new feral regulations.

“Our responsible gaming safeguards perfectly satisfy the requirements of addiction prevention and player protection. We are confident that an amendment to the 2021 State Treaty on Gaming will be based on this [model] with the agreement of all parties.”– Jürgen Hafner, Chairman, DLTB

In March of 2019, lawmakers in Germany committed to an overhaul of gambling regulations which are due to come into force from the 30th of June 2021.

The Minister-Presidents of the 16 federal states in Germany ratified the third amended State Treaty on Gambling which paves the way for operators to apply for sports betting licenses in the market. Schleswig-Holstein will be allowed to run its own, liberal regulatory regime in the plans.

The licenses came into force from the 1st of January 2020 and will run until the 30th of June 2021 to act as a placeholder until the complete overhaul of German gambling regulations by 2021.

The third amended State Treaty underwent a few changes from the 2012 version, though the 20-license limit has been removed and now there will be no maximum number of operators that can be licensed. Operators will be taxed on 5% of turnover, in-play betting is prohibited, and consumers will be prevented from spending more than €1,000 per month. Sports betting remains the only vertical permitted in the Treaty.

The liberal regulatory model that is in place in Schleswig-Holstein is permitted to continue until 2021. This model was first implemented in 2011 and means that the state does not impose restrictions on any product verticals. This model also sets a 20% gross revenue tax. This state is going to act as a test for a more liberal model of gambling, which could be rolled out across the rest of the country in 2021.

Dr. Wulf Hambach who belongs to the leading German law firm Hambach & Hambach suggested that the short-term nature of the amended Treaty may make enforcing the prohibition of in-play betting difficult when the plans were announced.

“There is also a big question over whether the online casino ban will be obeyed from January 1, 2020, onwards,” Hambach added. “If, for instance, other federal states are in favor of online casino regulation, they are unlikely to enforce the ban.”

“I think it’s is likely that after 2021 you will see a fully regulated market, so this one step in the right direction, and there are already a lot of discussions between states, but I think these talks are very fruitful. If you look back two or three years, there has never really been serious discussions about major reforms [to gambling regulation],” he continued. “This is the first time that it feels like a major step forward has been taken.

The parliamentary leader of the Christian Democratic Union in Schleswig-Holstein, Hans-Jörn Arp saw the decision to allow the state to use a more liberal regulatory framework as a “breakthrough”.

“Today’s decision of the Minister-President Conference to present the foundations for follow-up regulations to the State Treaty on Gambling, means we have finally achieved a breakthrough after ten years and gained recognition from the other federal states,” Arp said.

“For Schleswig-Holstein, this is a great success, after the state had long met with resistance to its forward-looking solution in the field of gambling,” he said. “Now the other federal states are pulling in the same direction after they were finally convinced that the Schleswig-Holstein model is expedient.”

Arp views the decision as good news for those who play online, who would be better protected when gambling under the amended Treaty, as well as professional sports clubs, which can now be supported by additional investment generated through the taxation of gambling.

The reaction to the amendment of the third State Treaty was not all positive, however, with the operator association the Deutscher Sportwettenverband viewing the ratification of the Treaty as an insufficient first step towards the regulation of the country’s sports betting market.

“The third amendment to the State Treaty on Gaming is only a temporary measure for the short transitional period until 2021,” Mathias Dahms said. “It does not solve the structural deficits of the State Treaty, but gives the countries time to continue negotiating the urgently needed modernization of German gambling law.”

Dahms feared that the restrictions imposed under the State Treaty would result in consumers moving over to illegal sites to gamble.

“If states completely ignore social realities and customer demand, they run the risk of failing again with their regulation. Unattractive conditions threaten to marginalize the licensed offerings in Germany compared to the black market.”– Mathias Dahms, President, Deutscher Sportwettenverband

The effects of the third amended State Treaty on the landscape of gambling in Germany remain to be seen, as it has only recently been implemented. It may shape the future of gambling in the country, however, and as such may impact the amounts wagered in the state lottery in the future. 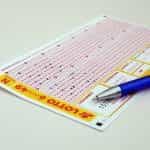