A report recently released by the Düsseldorf Institute for Competition Economics (DICE) has come out in strong criticism of the recently proposed 8% tax on slot stakes in Germany, warning that such a turnover tax would go against many of the player protection goals set out in the country’s new State Treaty on Gambling. 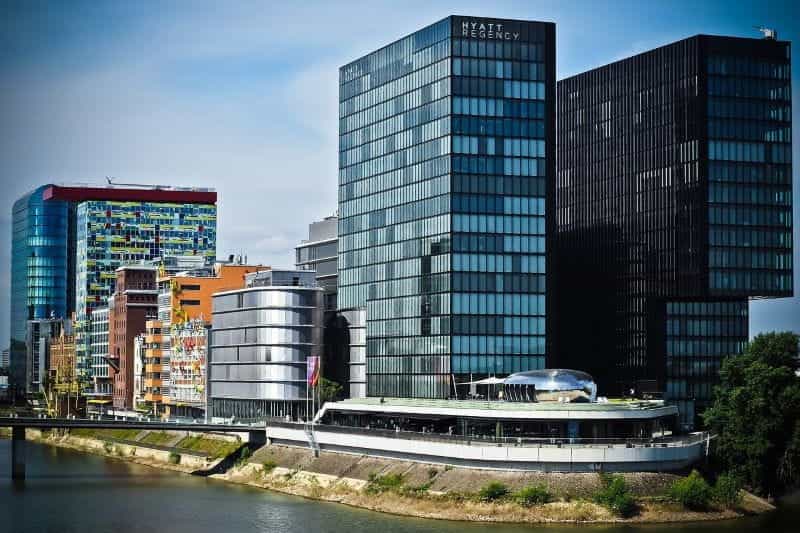 In a recent report, Dr. Justus Haucap and the Düsseldorf Institute for Competition Economics (DICE) have come out in strong criticism of the recently proposed 8% turnover tax on slot stakes in Germany. They warn such a tax could jeopardize player protection measures part of Germany’s Fourth State Treaty on Gambling. ©MichaelGaida/Pixabay

Report is in Response to Recommendations from Working Group

The economic report recently published in response to a proposed 8% turnover tax on slat stakes in Germany was put together by the Düsseldorf Institute for Competition Economics (DICE)  — an institution lead by world-renowned economist Dr. Justus Haucap.

Commissioned by German operator associations the Deutscher Sportwettenverband (DSWV) and the Deutscher Online Casinoverband (DOCV), the report arrives in response to recommendations recently put forth by a working group made up of the State Finance Ministries of Hesse, Nordrhein-Westfalen, Bayern and Berlin.

The core issue at hand revolves around the working group’s recently proposed 8% tax on online slot turnover, along with a 5.3% tax on poker stakes.

The proposal likely came up due to the fact that, despite Germany’s recent Fourth State Treaty on Gambling, also known as the Glücksspielneuregulierungstaatsvertrag (GlüNeuRStV), legalizing online slots — it does not establish an accompanying tax rate for the sector.

The new legislation is largely designed to widen the scope of iGaming in Germany, allowing more ways to bet online in the country.

Having been discussed already several times by the heads of Germany’s multiple federal states, the rules will now need to be officially ratified by the different state parliaments in the country.

In a notable move which arrived in December 2020, the city and state of Berlin was one of the first to make significant steps towards ratifying the Glücksspielneuregulierungstaatsvertrag (GlüNeuRStV).

The Fourth State Treaty on Gambling is then expected to be handed over to the European Commission, which will need to sanction it before it can be fully and properly implemented.

Upon close analysis of the recently put forth 8% turnover tax on online slots, Dr. Justus Haucap and the Düsseldorf Institute for Competition Economics’ (DICE) recent report notes how it is vital that the tax does not make legal gambling offers so unattractive for players that they are subsequently driven into the hands of the illegal gambling market.

Haucap and the institutes’ worry, therefore, is that an 8% turnover stake tax for online slots in Germany would have this exact effect — one that might doom the very player protection measures set out in the Fourth State Treaty on Gambling, the Glücksspielneuregulierungstaatsvertrag (GlüNeuRStV). The report explains how, due to a turnover tax of 8% reducing possible payout ratios, the goal of channeling gambling to legal operators could be put massively at risk.

This is because, due to the high rate of the proposed turnover tax, the “attractiveness and competitiveness” of the legal gambling market is so considerably weakened that players would simply rather gambling in the illegal sphere.

Due to such considerable risks, the report warns further that the German gambling market might fail to reach its channelization targets, which would also mean that player protection measures would be less effective as a result.

Dr. Justus Haucap and the Düsseldorf Institute for Competition Economics’ (DICE) report analyzing the proposed 8% turnover tax on online slots in Germany continued in its criticism of the proposal set forth by the working group consisting of the State Finance Ministries of Hesse, Nordrhein-Westfalen, Bavaria and Berlin.

The report asserts that the turnover tax proposal is based on the misconception that there would be no growth in the illegal offshore gambling market — which many German gamblers are at risk of turning towards if the turnover tax is to be actually implemented.

Haucap’s report makes the claim that the finance ministries’ working group is operating under the assumption that the sheer volume of previously illegal gambling will fail to increase.

Citing data and experience from abroad, the report notes that such an assumption is highly unrealistic and will prove to be wrong down the line.

This is due to the simple fact that, for example, the range of current online gambling offerings is very wide, thereby making the industry highly competitive. And with competition comes the desire to build and innovate, likely leading to a continued growth in offerings in the illegal market.

The report also pays special attention to the fact that the working group claims its proposed high turnover tax was devised in order to dissuade high levels of play amongst German gamblers.

Be that as it may, Haucap’s report correctly notes how German’s Fourth State Treaty on Gambling already includes a litany of strong player protection measures.

Most notably, an €1,000 monthly deposit limit across all operators, along with a €1 stake limit on slots, stand as vital parts of the treaty and its accompanying regulations.

The use of the high turnover tax to limit gambling addiction or problem gambling would, therefore, have little additional effect — not to mention the effect it would have on channelization rates.

Finally, Haucap argued that a stake tax for online poker simply does not make much sense, seeing as the rake an operator receives from a game is only a small percentage of the total stakes in a given game.

Report Recommends Tax to be Based on Gross Revenue

Though Düsseldorf Institute for Competition Economics’ (DICE) report on the controversial 8% turnover tax is sharp in its criticisms of the finance ministers’ working group — the scope of the report does not simply start and end with these critiques.

Dr. Justus Haucap and the institute therefore propose that, instead of a turnover tax, a tax based on gross revenue should be implemented — one set between 15% and 20%.

The conclusion put forth by Haucap is the only way to achieve both a high channelization rate, as well as a high tax revenue rate, at the same time.

The report’s conclusion made the apt observation that revenue-based taxes are currently the norm across much of Europe, averaging out at a rate of about 19%.

While the Fourth State Treaty on Gambling awaits ratification by at least 13 of the 16 state legislatures in Germany, a transitional regime is currently in effect. It allows operators to offer online sports betting, poker and slots under the terms of the treaty while the process. 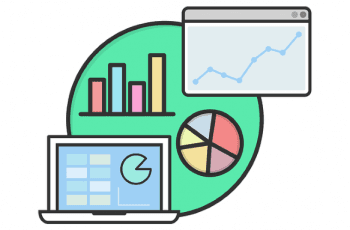 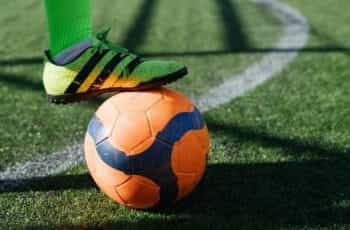