The UK government has officially launched its long-awaited review of the 2005 Gambling Act. Culture Secretary Oliver Dowden launched the review, which aims to bring the UK’s gambling legislation into the digital age. A number of significant changes are to be discussed, such as imposing online stake limits and curbs on gambling advertising. 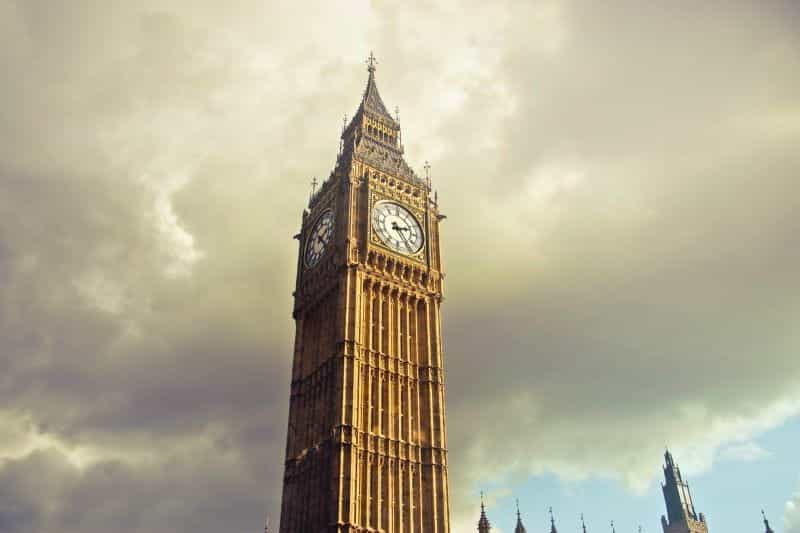 “Analogue Law in a Digital Age”

The government has now issued a call for evidence into how the gambling industry has changed over the course of the last fifteen years. The call for evidence is set to run for sixteen weeks, closing on March 31st 2021. The review will examine the inner workings of the gambling industry and its impact, as well as the powers of the Gambling Commission. Through this process it will determine whether new rules are needed or if existing legislation needs to be reinforced.

As one of Prime Minister Boris Johnson’s campaign pledges, this review of gambling in the UK has been expected for a long time. Many aspects of legislation have remained largely unchanged since former Prime Minister Tony Blair liberalized gambling laws. It could mean big changes for the industry, which is likely to have to improve operations in regards to player protections and advertising practices. The review will examine the impact of gambling on young people too, and whether enhanced protections are needed there.

Evidence will be gathered on how gambling operators have interacted with customers who felt that social responsibility requirements were breached. This could include customers who showed signs of problem gambling but where encouraged to continue playing with rewards. VIP schemes are one such method utilized by online casinos that has come under fire from MPs, and could now face a clamp-down.

In a press release, the government was keen to point out that it is not anti-gambling. The ambition of the review is to bring legislation up to date and make sure that gambling is safe for those who wish to participate in it. For this, a suitable regulatory framework is essential and protections must be catered for where they are most needed. Secretary of State for Digital, Culture, Media and Sport, Oliver Dowden, said:

“Whilst millions gamble responsibly, the Gambling Act is an analogue law in a digital age. From an era of having a flutter in a high street bookmaker, casino, racecourse or seaside pier, the industry has evolved at breakneck speed.”

In recent years, the government has already taken action to reduce the risk of gambling harms by cracking down on a series of industry practices. At the beginning of 2020, it announced a ban on using credit cards to fund gambling expenditure. In 2019, a stake cap on fixed-odds betting terminals came into force, bringing the maximum bet limit down from £100 to just £2. Previously, the machines had been dubbed the “crack cocaine of gambling” by critics.

Reaction to the launch of the government’s gambling review has largely been positive, although that could change when the results are published. The Betting and Gaming Council, which represents the UK’s casinos, betting shops and online operators has issued its response on behalf of the industry. Chief executive Michael Dugher was cautiously optimistic, stating:

“As the standards body for the regulated industry, we strongly welcome the launch of the Government’s Review. We called for it to be wide-ranging and evidence-led, and it provides an important opportunity to drive further changes on safer gambling introduced by the industry in the past year.”

Dugher added that while it is vital that the government do everything it can to target problem gambling, it must be wary of driving gamblers into the unregulated black market, where there are no player protections at all. The organization also welcomed the news of the new lottery age, explaining that it is fairer to have one rule for all operators.

The BGC highlighted the value of the industry’s economic contribution. It supports more than 100,000 jobs and generates £8.7 billion a year in Gross Value Added. The Treasury receives over £3.2 billion in tax. Sports benefit massively from sponsorship deals with betting firms, which have been more vital than ever this year as other streams of revenue dried up. Additionally, the UK’s casinos contribute more than £120 million to British tourism every year.

Lottery Age to Change in October

Kicking off the review, the government has announced that the legal age of play for the National Lottery will be raised from sixteen to eighteen from October 2021. This announcement has drawn a line through a bitter argument that arose after Camelot CEO Nigel Railton said that it could take a year to enforce the new lottery age limit. However, October is still a long way off for MPs who have already demanded that the change be implemented sooner.

“We’re committed to protecting young people from gambling related harm which is why we are raising the minimum age for the National Lottery. Patterns of play have changed since its inception, with a shift towards online games, and this change will help make sure the National Lottery, although already low-risk, is not a gateway to problem gambling.”

The National Lottery has had to evolve with the times to keep players entertained since its launch in 1994. In recent years that has seen the operator push towards online game play and instant win games. The online strategy has been asset to Camelot, especially this year when those who would normally purchase lottery tickets at a shop were forced to stay at home.

However, some critics have raised concerns over whether the current age of play is still suitable for the National Lottery’s newer products. Comparisons have been drawn between the lottery’s online games and slot games found at online casinos. The latter carries an age limit of eighteen, while players can take part in the lottery from sixteen.

Now the government has made it clear that it agrees with calls to raise the age of play for the National Lottery. It has confirmed that it is working with the Gambling Commission and Camelot to roll out the new age limit as quickly as possible, in time for October. The sale of online lottery products to sixteen- and seventeen-year-olds is set to end sooner, in April 2021. 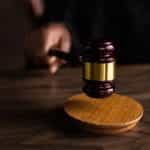