Sports betting companies and casinos around the world have embraced the seamless ease of cryptocurrency gambling. Despite some teething problems, notably high-fees and processing times, cryptocurrencies have evolved to a point whereby they are becoming increasingly integrated into the real economy. The Reserve Bank of India (RBI) is on the verge of banning cryptocurrencies outright, and here we will investigate the implications of this disastrous decision on the gaming sector if it is formalized in law. 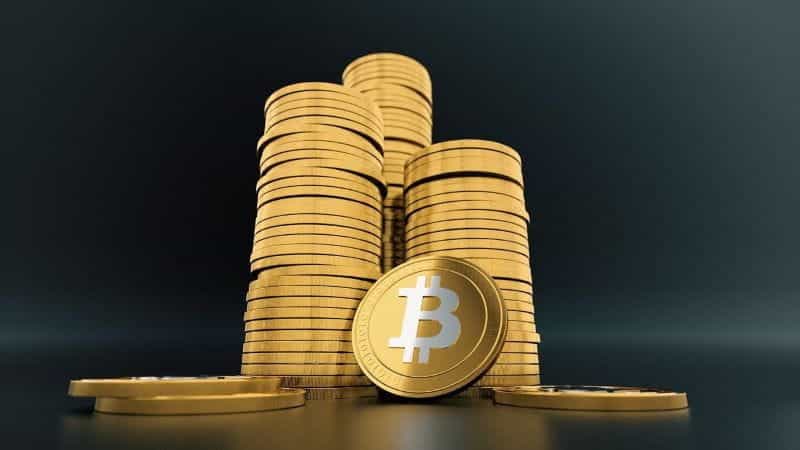 As the Indian Reserve Bank deliberates on the future legal status of Bitcoin in the country, gamblers in the region hold their breath. The cryptocurrency has become a fundamental digital payment vehicle and fuels a lot of the gambling activity across India. ©QuinceCreative/Pixabay

Several states across India have adopted a somewhat progressive approach to legislating the cryptocurrency boom in the country. But since the RBI announced it was considering banning cryptocurrencies outright, liquidity levels in local trading pools have dropped, and the spot prices of top-tier cryptos including Bitcoin and Ethereum are trending downwards globally. This is not to say India’s decision has a major bearing on the global spot prices of major cryptocurrencies, but the effects will be noticeable, and any astute cryptocurrency trader will be closely following these developments.

The government taking a tough stance towards novel digital activities is nothing new. Most forms of gambling in India have been outlawed for a long while. Lotteries do remain highly popular and one of the only official legal forms of gambling for the masses, and yet several other loopholes have allowed other gambling mechanisms to flourish. Notably, fantasy sports betting in India which exploits several legal loopholes is one of the most popular formats for wagering in the country.

In a response to the incoming ban of traditional cryptocurrencies, there are a number of so-called stable coins that are on the cusp of being introduced and distributed throughout societies. These coins are pegged to their fiat equivalents, so are priced at exactly the same value, are backed by the currency they represent and are much less volatile. The advantage of these currencies is they have all the strengths of cryptocurrency by design, that being the ability to transfer money anywhere in the world cheaply and securely.

Upon the news that the RBI is considering a blanket ban on Bitcoin, gamblers who rely on the crypto-asset to make their money transfers were thrown into what can only be described as a state of panic. This move carries considerable implications for all of those who are invested in the currency, and gamblers who have opted for cryptocurrency gambling rather than relying on their own native fiat currencies. This preference for Bitcoin has become rather prevalent throughout the region as the rupee battles serious inflationary-related issues.

With cryptocurrency-enabled casino gambling being such a big component of the national market, this move is expected to hit the industry hard relative to the rest of the real economy. Globally, Bitcoin traders have been having a tremendously difficult period, as huge swings in price cap off an extremely volatile period, this was verified in part by the realized-cap metric going negative for the first time since March 2020. The shift from positive to negative reflected the enormous losses being taken ‘on-chain’ compared to a long profitable period.

The Asian gambling industry is already expecting to experience fundamental changes following the announcement of China’s digital yuan, and now it seems India will follow this path. The RBI has indicated that a digital rupee is coming soon, this gov-coin would eradicate many of the anonymity benefits that attract so many cryptocurrency investors in the current climate.

The RBI has traditionally taken a tough stance against cryptocurrencies, having already tried to introduce a series of legislative actions, and ban their usage in some cases. They still to this day extensively push for more stringent regulatory controls over the cryptocurrency market. There is still a lot of skepticism on the adoption of these government-constructed coins, as the market is still relatively new it remains to be seen which cryptocurrencies will win the arms race and end up on top.

Now that pandora’s box has been opened it is unlikely it will close anytime soon. Bitcoin gambling opened up a whole new realm of possibilities for Indian gamblers and it is unlikely to disappear given how popular it remains. Despite the massive volatility still characteristic of cryptocurrencies, their popularity and mainstream interest continue to grow.

As we have seen time and time again, regulatory intervention in the gambling industry tends to lead to consumers finding alternatives rather than the desired outcome that led to the crackdown. If the RBI issues a ban on cryptocurrencies, then the online casinos and sportsbooks reliant on the protocol in India will undoubtedly find new ways to entice customers to continue playing. 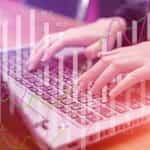