Impact of COVID-19 in Sweden Yet to be Seen

Spelinspektionen, the Swedish gambling regulator has released a report detailing how the full impact of COVID-19 on problem gambling has not yet been seen. The regulator has issued a warning in the report that details the gambling habits of consumers during the lockdown that the true impact of the pandemic on the rates of problem gambling won’t be seen until late 2020 or possibly even further in the future. 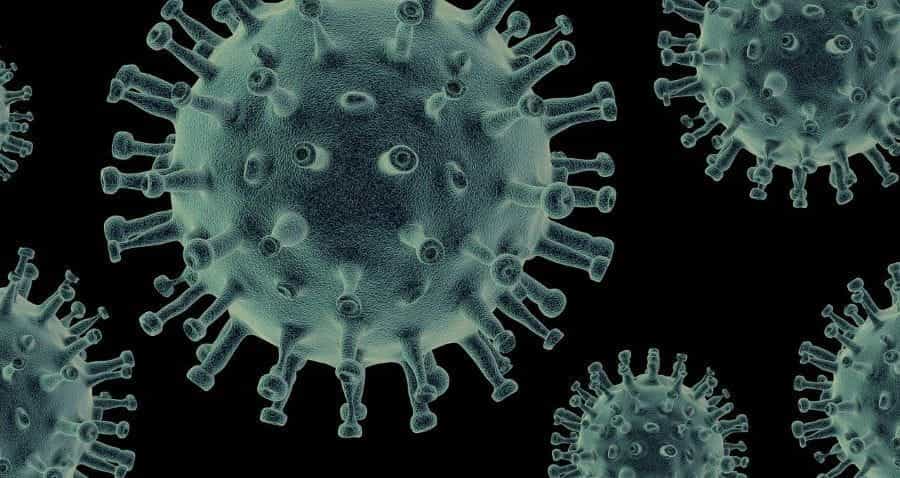 The coronavirus pandemic that has hit Europe over recent months has contributed in no small way to the economic hardships that many Swedish operators have found themselves in. What is less certain is the impact of the pandemic on the incidence of dangerous gambling habits in Sweden. ©PIRO4D/Pixabay

The basis for this argument came from a Swedish group that represents those afflicted with gambling-related problems. This group has indicated that the effect of the pandemic on those who suffer from such afflictions will not be clear until Autumn, or maybe even early 2021. It is also possible that the coronavirus hasn’t had any effect at all but this will also not be known for some time.

There has been some indication that consumers have been focusing their attention on a more diverse range of gambling verticals, according to this group. Those who had once mainly gambled on sports betting have now moved to different means of gambling as a result of the suspension of nearly all sports globally. According to the association, however, the return has sports has not prompted many to return to their old habits, as they have continued betting on multiple verticals.

The gambling helpline that operates in Sweden has announced that it had received less contact from vulnerable consumers over the course of May. This is not necessarily a promising sign, however. According to Stödlinjen, the helpline operator, those that had called during this time had done so with severe issues pertaining to online poker and casino games.

There has been a decline in the number of people contacting the service with problems about sports betting and slot machines, however. It is clear that these declines have been caused by the pandemic, with physical gambling locations being closed during the lockdown and sports events being canceled.

The helpline did admit that when consumers used its self-assessment form to quantify their gambling habits, the average scores for the severity of gambling habits did not significantly differ from what they were before the outbreak of COVID-19.

This perceived lack of increase in the severity of gambling habits seems to support some of the findings from a study performed by the University of Lund. This study did not find any significant increase in gambling amongst those that responded to the survey when it was published in June.

The association representing those with gambling problems also called for greater controls to prevent vulnerable individuals from accessing unlicensed sites. According to this group, many players who have self-excluded from the legal operators in Sweden have reported that they have subsequently been targeted by offshore operators who are not licensed to offer their services in the country.

With regards to the self-exclusion register, the organization in charge of running it reported that there had been a reduced rate of new players signing up. In July, 53,122 people had put their names on the register whereas in the previous month there had been 52,026 self-excluding individuals.

Financial Results in the Swedish Market

In the report that Spelinspektionen published, there was also an analysis of the taxes that had been paid by the licensed operators in the Swedish market. According to the report, the figures from the financial reports of these businesses indicated that the market has returned to growth after a tumultuous few months. This growth has been attributed to just one business, however, the operator AB Trav och Galopp. This entity focuses mainly on offering betting odds on horse racing.

According to Spelinspektionen, overall the revenue generated by online gambling increased by 6% in May when compared to the same period in 2019. In April, revenue had fallen 3% compared to the previous year. Without the contribution of AB Trav och Galopp, however, the revenue for iGaming would have fallen by 14%.

The reason for the high revenue from this operator was mainly due to the relatively small impact of the pandemic on horse racing. As a result of this, there was still a large amount of money to be made by the company.

One operator that has struggled as a result of the COVID-19 pandemic is the state-owned entity, Svenska Spel. According to those managing the business, the operator is now showing some signs of recovery but will have a long way to come to mitigate the 9.6% decline that it saw in its revenue because of the outbreak of the coronavirus.

Overall for this operator, the first six months of the year lead to it generating just SEK3.70 billion in revenue. Whilst this is a large sum, it represents a significant decrease. One area of the business did see growth, which was the lottery branch of the company that is named Tur. This growth was mitigated by the losses that Svenska Spel saw in all of its other branches of business.

With regard to the lottery, Tur saw an increase in revenue of 3.8%. This business generated SEK2.33billion which did help to offset some of Svenska Spel’s losses. Other areas, such as sports betting, saw huge declines, however. For example, the cancellation of sporting events led to a 17.2% decline in the contribution of the business’s sports betting arm.

Additionally, Svenska Spel’s brick-and-mortar Casino Cosmopol venues have been severely impacted by COVID-19. These venues have been closed since the government announced restrictions to help reduce the spread of the virus and as such have been unable to generate revenue for the operator. In addition to this, the company has also lost money as many venues housing its gambling machines have not yet reopened.

Svenska Spel did report SEK150 million in revenue that was generated from sources other than gambling. This money came from agreements with restaurants and bars that house its fixed-odds machines. Some of this money was also generated by renting agreements with sales groups.

There has been a lot of scrutiny on Sweden related to its handling of the restrictions that the government has applied to operators in the gambling market during the pandemic. The government came under fire for introducing a weekly deposit limit for many gambling verticals as this was seen as dangerous by many in the industry.

Overall it seems that the gambling industry in Sweden has been severely impacted by the outbreak of the novel coronavirus in Europe. Whilst it is not yet known whether lockdown policies have been responsible for higher incidences of problem gambling, it has certainly impacted revenues in the market, which may be recovering but will take some time to return to the state they were before the pandemic. 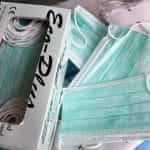