Impact of COVID-19 on Italian Gambling

The quarantine of all areas of Italy to slow the spread of COVID-19 seems likely to have a big impact on the gambling sector in the country. The main part of the market that is likely to see financial losses is gambling shops and bookmakers. The financial cost of the lockdown is not yet known but industry experts have warned of some fall-out. 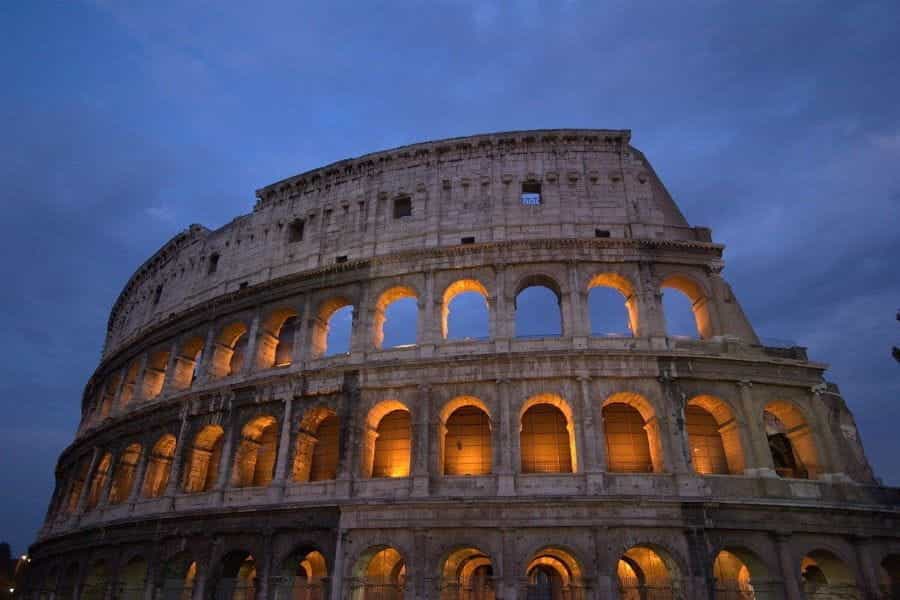 The spread of the coronavirus COVID-19 has caused a lockdown in Italy, which is the worst affected European country. This quarantine is already affecting the business of many gambling operators in the country. ©Free-Photos/Pixabay

On the 10th of March, the Italian government ordered the shutting down of all bookmakers and bingo venues across the country until a further decision is made on the 3rd of April. It is not just gambling establishments that are subject to this ban. All establishments that may house large gatherings of people such as cinemas or schools have also been ordered to shut until April.

The government is suggesting that all non-essential travel should be avoided, which includes commuting to work if it is possible to work from home.

Events that would draw large crowds have also been suspended. The outbreak of the coronavirus has led to sporting events like football games being postponed, most notably all Serie A games have been suspended until April. The knock-on effect of stopping sporting events on the gambling market is clear, and this is one reason why the sector is expected to take a big hit in the country over the coming weeks.

There does remain some ways in which players can enjoy a punt in person. Gambling machines such as slot machines and other fixed-odds machines remain available to the public in venues such as restaurants and bars. Gambling on these machines is only allowed if there is a minimum distance of one meter between players.

Italian gamblers can place bets in specific kiosks in tobacconists as well. All of the venues mentioned above are currently subject to restricted opening hours, however, so will only be open to customers between the hours of 6 AM to 6 PM.

There seems to still be room for interpretation around the ban of public gatherings in gambling halls when it comes to bars and restaurants that house gambling facilities in separate rooms to the main purpose of the business. It is not yet known whether these will be allowed to stay open during the period of lockdown.

Such rooms are not considered to be ‘gaming halls’ in the eyes of the law. They do, however, enable people to gamble in a different type of establishment to those that have been allowed to stay open under restricted hours. This could mean that they are treated as such, and are subject to the government’s lockdown on live gambling services.

The impact of the shutdown on the iGaming sector in Italy is still unknown but the closure of bookies and other retail gambling establishments is expected to be good news for iGaming operators. Players are expected to move a lot of their business online, which might allow businesses to offset some of the losses that they will incur in the retail gambling sector.

The operator Playtech has been forced to close all of its retail shops in Italy. These Snaitech shops were a casualty of the government’s quarantine of the nation. The company is hoping to be able to offset any losses that it might take through its online activity.

In addition to its online presence, Playtech is also counting on higher than average takings from TradeTech to help it to mitigate losses. The company has cited increased market volatility as the reason for extremely good performances for the financial division of Playtech’s business over the past year. The impact of the outbreak of the virus on TradeTech’s earnings is not yet known, however.

Gan, an iGaming software supplier, published some results recently that from the beginning of 2020 it had processed over 306 million online bets in Italy. These figures are up by 8.4% over the same stretch of time in 2019.

It seemed therefore that Gan might not be hit too hard by the restrictions in Italy, despite its close relation to the market there. On the 10th of March, its stock prices on the London exchange were up 6.61% at 141.79 pence. This seemed to signify that investors still had high levels of confidence in the performance of the company.

The price has since dropped to 122.6 pence per share at the time of writing (12th of March), which indicates the tumultuous nature of the stock market at present.

On the 10th of March, Newgioco, an operator that runs over 2,000 internet cafés that also supply sports betting services in Italy had a stock price of $2.50 on the New York Stock Exchange. It has since seen the value of its shares plummet to $1.66 this morning as a result of the government’s ban on retail gambling venues opening over the coming weeks.

The full extent of the financial impact of the lockdown of Italy remains to be seen. It appears, however, that all facets of the economy will take a big hit from the restrictions. The gambling market will be heavily affected, with an emphasis on retail gambling. Most operators are hoping to be able to offset any losses that they may take using their online revenue, which seems likely to increase over the coming weeks.

The prohibition of sporting events may affect online revenue, and for many businesses, the current uncertainty in the market has led to nearly catastrophic losses already, with stock prices plummeting over recent days. The drop in the value of many companies does not seem like it will ameliorate any time soon, with the Italian government planning on maintaining the lockdown until April the 3rd at the earliest.

Many countries in Europe have been sent into damage control after the virus began to spread rapidly on the continent. Recently, PokerStars and the Bounty Poker Tour organizers announced that their poker tournaments across Europe would be canceled until further notice due to the potential danger to players from large gatherings. 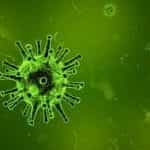 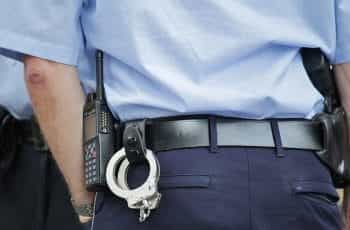