Bets on whether Donald Trump will stay or leave the White House have skyrocketed in the wake of the FBI Russia probe and obstruction of justice claims.

The current political climate has put some gamblers into a frenzy. Forget about Brexit – it’s Mr. Trump who finds himself in the midst of the action as punters in both the UK and the US place wagers on whether impeachment is in the cards. The scepticism on this side of the pond is palpable – the question: “Will Donald Trump be impeached in 2017?” has seen an immense response from the public, with more than 100,000 bets places in the direct aftermath of the James Comey memo and the Senate Intelligence Committee hearing accounts of allegedly being threatened into complying with Mr. Trump’s demands and Comey’s subsequent firing from role as director of the Federal Bureau of Investigation. Paddy Power Betfair confirmed that 5,000 were committed to bets on Trump’s early departure from office among UK gamblers just in the hours post Comey hearing. Ladbrokes has got the Trump impeachment odds at 4 to 5, meaning a 56% chance that Trump will find himself in the middle of impeachment proceedings in his first term. 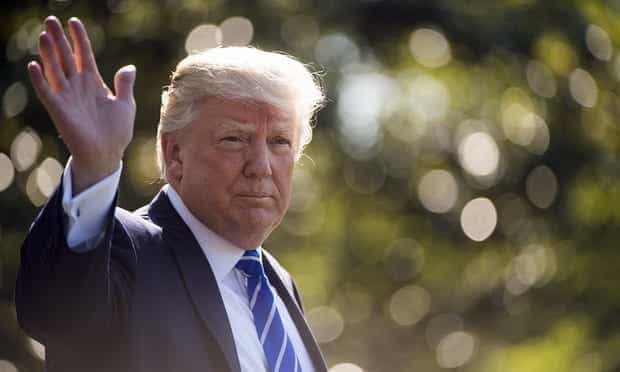 The controversial news seems to have sat well with gamblers, as the impeachment question became more and more prominent on the political prediction market PredictIt, with US politics buffs-turned-gamblers pushing to a 33 cents to a dollar – or 33% – probability that the scandal-ridden US president will be impeached by the end of 2017. With just 7% in the week prior, the Comey hearing and accounts of memos seem to have generated an impressive response, as The Guardian reports. UK punters are likewise invested in the current political rollercoaster – bets on whether Trump will carry out his presidential term fully has been attracting bets on this side of the pond, too.

I got the sense my job would be contingent upon how he felt I conducted myself and whether I demonstrated loyalty. – James Comey, Senate Intelligence Committee hearing, June 6th, 2017

These allegations appear at the end of a long list of political scandals taking place in the open since at least the summer of 2016, when first reports of supposed meddling in the US presidential election by Russia came to light by way of the Democratic National Committee e-mail hacking operation, where thousands of emails were released by Wikileaks. James Comey’s crucial statements from this month reflect on a series of allegations that Trump’s former national security advisor Michael Flynn was involved in communicating with Russia and facilitating the efforts to s

way the public opinion in the favour of the then-candidate Trump. However, Comey’s interest in investigating Flynn allegedly set off Trump, according to Comey, has put pressure to drop the FBI investigation. Comey further alleged that his lack of pronounced loyalty and the persistence in carrying out the investigations were the main motivators behind his firing – an account Donald Trump has corroborated as well. 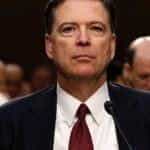 This isn’t the first time punters have gone political – in fact, bets on affairs of the state have been a common occurrence since betting has been a thing people do. For instance, Barack Obama’s 2 to 1 over contender Mitt Romney in the 2012 election has rocked UK bookmakers with record bet sums – with one ambitious punter going as far as betting £40k on Romney. There’s no signs of slowing down either – given the volatile political climate, Brexit and UK election woes at the moment, UK bookmakers have been busting at the seams with UK and US political questions. 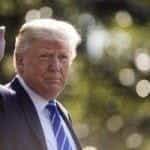 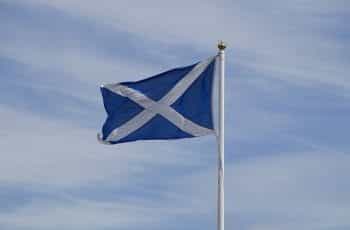