The question of whether to frame gambling as a political or social issue has contributed to the current gridlock on legal changes in India for many years. It is no secret that a legalized gambling and online casinos industry in India has the potential to unlock billions of dollars in tax revenue, but crafting a system of laws and processes to control this lucrative business has proved incandescently difficult up until recently. We explore a few of the favored options on the table in India. 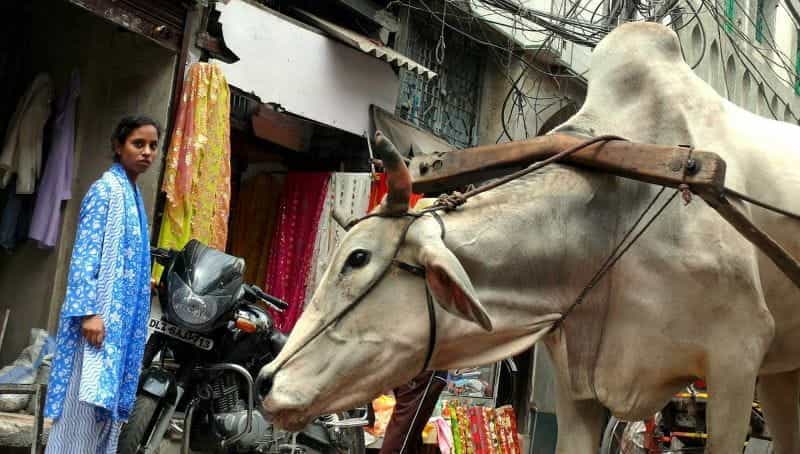 The streets of New Delhi are already awash with unlicensed gambling opportunities, but looking forward, the Indian government will seek to reform its licensing framework to implement a new industry that will generate large tax revenues for public projects. ©cello5/Pixabay

When we look at the Western markets, such as the UK and Spain, betting and gambling are still considered taboo in the sense that it is not an activity that is widely celebrated amongst families and friends. Yet, even so, millions of Britons gamble every day on lottery, horse racing, sports betting, and casino. It is so ingrained into the culture of the country that some of the biggest sporting events such as the Grand National are completely geared towards the dimension of gambling.

The case therefore to legalize online gambling in India should be looked at with the same system in place in Britain. Unregulated bookies and casinos are generating hundreds of millions of dollars across India every year. As the government begins to account for the opportunity cost of continuing down their current path of a prohibitionist stance, they may look to funnel some of this cash back into the public purse.

Taking a more qualitative view of the situation and we find that the case for legalizing online casinos and other betting platforms in India has never been stronger than it currently is. India has over 600 million active internet users, more than any other country in the world. Gambling laws are set at the state level in India, allowing “free gambling zones” to be established if the political willpower is in place. India has no licensed online gambling businesses hosted in the country, all the current services being consumed by Indians are based offshore in neighboring countries.

The current framework in place across India has enabled foreign operators to establish a considerable position and dominate the market. Those that exist within the range of possibilities for Indian consumers are licensed by some of the EU’s biggest gambling authorities; such as the UK Gambling Commission and the Malta Gaming Authority. By receiving special approval, these operators have found a way to bypass the technicalities of Indian gambling laws and in the process transform the country into one of the fastest-growing gambling markets in the world.

However, without a dedicated authority to oversee this massive industry, the Indian market will be rather chaotic. Rather than internet companies taking control of the market the Indian government should look to adopt a model closely aligned with that of the UK and Sweden. Moving forward it’s worth reminding ourselves of the real opportunity cost at stake over the next years.

Economists have projected that India stands to gain anywhere from $120 million to $250 million from a gross gambling revenue taxation system imposed on foreign operators profiting within its economy. These results are in fact specific to 2020 only. The compounding effect of a multiple-year taxation system could see the Indian government raise over $1 billion in tax revenues before the end of 2024 if the correct systems are put in place.

The pure revenue aspect of a legal change is one dimension of this, but also bringing about a legitimate business sector into the Indian economy could provide the country with enormous gains. The job market for one thing would certainly benefit, job creation would lead to higher tax revenues and lower social support liabilities for the government. This is all basic economics, but these principles are at the forefront of the decision making on these issues.

Future Amendments to the India Gambling Act of 1867

In a nutshell, the India Gambling Act of 1867 is the standard by which gambling laws in the country are set. All the ideology and political resistance to changing the laws can be understood by reviewing this primary act. So what does the act comprise of? Firstly, it grants individual states to decide their own path. Secondly, it permits horse racing and lotteries to be activities for wagering. Card games are not allowed under the act, nor are other games of chance. Online casinos and gambling are of course not referenced in the act, thus a series of loopholes exist which are regularly exploited by foreign operators.

The argument for progressive gambling laws is compelling, and for the most part, is needed to control an activity that is already enjoyed by millions of people. Indian cricket betting is already hugely popular, but most of the estimated $75 billion market is controlled by offshore operators and other black-market actors. Bringing about progressive laws could help control the industry and better organize the business-model to be more efficient at both ends of the funnel.

The Indian government faces a problem, as despite being a major political issue, the Indian society has already embraced gambling as an acceptable pastime enjoyed by millions. People will gamble whether the activity is legal and licensed or not. Even so, the Indian government will have to eventually contend with the fact that the money raised will be on an enormous scale, which creates problems of its own. It will be very noticeable if they fail to direct some of this capital towards publicly funded services such as schools and hospitals. These problems and more are currently unfolding and will set the future course of online gambling in India. 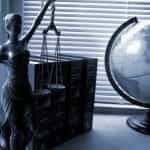