The founder and ex-executive of Crown Resorts casinos James Packer has pleaded his innocence in the allegations against the Australian gambling operator. As the investigation continues Mr. Packer has played down insinuations that he was directly responsible for the ongoing money laundering at the Crown Resorts Melbourne facility. 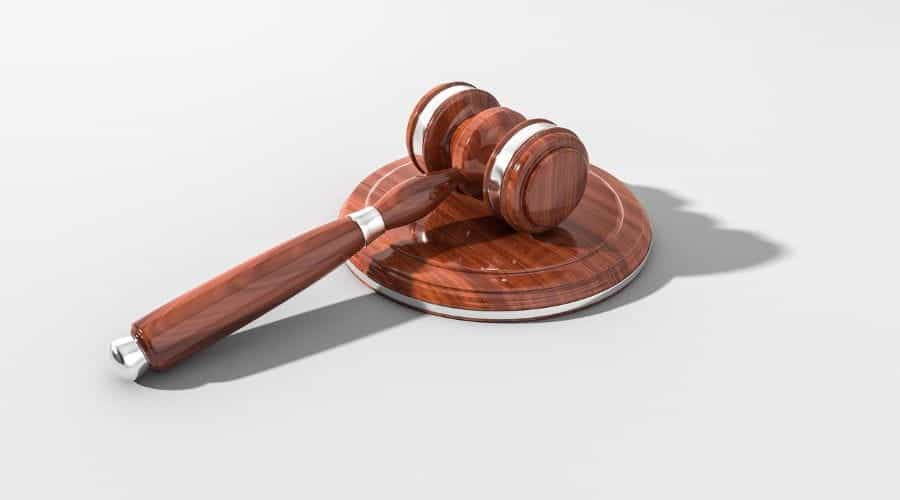 The court in Australia will have to decide on its path forward with regards to James Packer’s involvement in a series of nefarious financial regulation breaches. Losing an operating license would be catastrophic for Crown Resorts. ©qimono/Pixabay

James Packer has been under the spotlight in recent weeks, answering questions from investigators over allegations Crown Resorts were complicit in a money laundering crime. Mr. Packer, who owns 36% of the shares in the casino quit his position on the board in 2018. His lawyer, Noel Hutley, claims after this time his role was merely advisory and was not a case of him running things from the sidelines.

The inquiry is seeking to determine whether or not Mr. Packer has any responsibility for the corporate governance failings that were taking place within Crown Resorts over the 2 year period. When the crimes are alleged to have taken place it has been reported by several insiders that Mr. Packer did have de facto control of the enterprise. Ultimately, whoever wields the power that Mr. Packer possessed – takes total responsibility for anything that happens within the company.

It’s quite clear that from the position of James Packer and his office, they are trying to distance the high-profile business tycoon from the series of management failings that have been described over the months of hearings. This is all coming to the fore at a critical juncture, as Crown Resorts battles to keep hold of its casino operating license on the dawn of opening a brand new AU$2.2 billion resort in Sydney. Failure to renew its license will leave the whole project in a state of crisis, and for the sake of its future trading potential, Crown needs to charter itself back to calmer waters.

Whilst the future existence of Crown Resorts, one of Australia’s most successful publicly traded companies, depends on extending its license – there are serious legal and moral questions to contend with first. The pressure is being applied to Crown Resorts from a variety of angles. In the legal sense, there is evidence of ongoing systemic money laundering and financial subversion at the casino. But how much Crown Resorts upper-management can burden these offenses is yet to be determined.

Interestingly, regulators that were previously assigned to investigate Crown Resorts have also been accused of serious lapses in judgment. One such incident accused the Victoria regulator of complicity in the scandals, as they failed to interview Crown Resorts members that were arrested and jailed in China for their role in a series of financial crimes.

Lawyers in charge of the inquiry against the activities of Crown are deliberating whether Crown Resorts should be able to keep its operating license in several regions across Australia. They allege that Mr. Packer was complicit in many of the criminal activities being alleged of taking place at Crown Resorts. The recommendations of the prosecuting committee are for Crown Resorts to cut the shareholding of James Packer, and drastically reduce any influence he has at the casino, in order to ensure its long-term survival as a straight-operating enterprise.

Investigators are seeking to find definitive proof of Mr. Packer’s direct involvement and management in schemes to subvert regulators over a 2 year period. Mr. Packer conceded that Crown Resorts failed in its obligations to ensure staff safety, but in his view, lots of the allegations against the company involved small rogue operations that were beyond his scope of control. Mr. Packer claimed that a lot of the evidence put forward in the inquiry was news and a shock to him.

Investigators claim that an email chain from Mr. Packer to the top-tier management at the casino is evidence that he was playing an active leadership role at Crown Resorts. However, as Mr. Packer claims, his role was merely advisory and he did not have any authority over the decision-making processes at that time. Lawyers prosecuting the case say he was running the company despite having no formal role, but Mr. Packer claims he was just offering insights from his wealth of experience, all of which the company was free to reject.

The judge overseeing the inquiry, Patricia Bergin, said that she was not fully won over by the suggestion that Mr. Packer was merely proffering some of his business acumens. After all, he was the largest shareholder, and it is reported that he appeared angry and forceful of his wishes within the email thread. In defense, Mr. Packer alleges this to be an unfair characterization, admitting that he was interested in the affairs of Crown at a personal level, but never in a position of control. 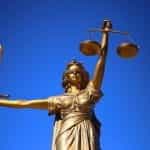