Kentucky is set to move towards expanded gambling in 2020 after current pro-gaming Attorney General Andy Beshear was voted in as the next state Governor. Beshear’s narrow victory comes after a too-close-to-call race against current Governor and opponent Matt Bevin resulted in a recanvassing of votes. 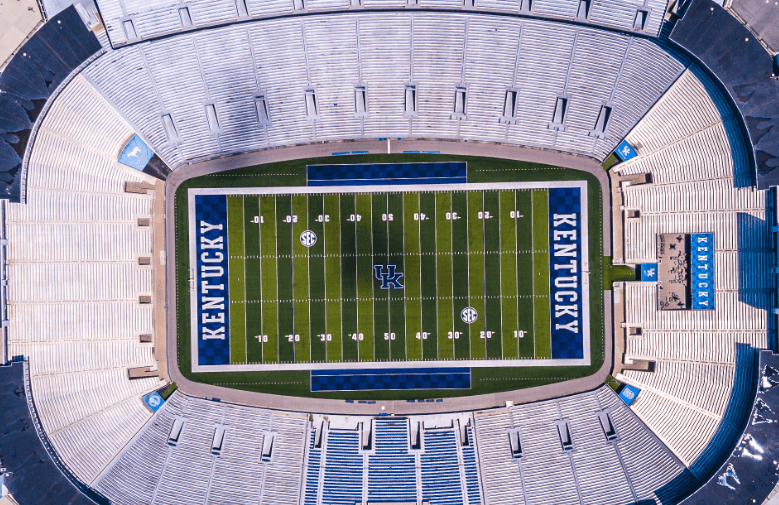 Pro-gambling Kentucky Attorney General Andy Beshear has won the Governor’s race after running on a platform to introduce casinos and sports betting to the state. ©Alex Mertz, Unsplash

Andy Beshear, who is the son of former state Governor Steve Beshear, won support with his commitment to  legalize casinos in Kentucky and introduce sports betting. Kentucky is one of the few states in the country that continues to outlaw casino gambling and has a reputation for being the least gambler-friendly state in the country.

Under the current laws, Kentucky’s residents have been forced to travel to neighboring states to legally place bets on everything besides pari-mutuel horse racing. Noting the wealth of potential tax revenue that was being siphoned out of the state due to these traveling gamblers, Beshear’s pro-gambling argument was bolstered on a promise to  use revenues to fund the state’s pension system.

“Estimates show that Kentucky loses over $500 million in tax revenue a year to neighboring states and less than ten casinos could generate over $1.7 billion in economic activity in their first year. Indiana alone consistently nets hundreds of millions of dollars in revenue every year.”– Andy Beshear, Governor-Elect, Kentucky

Beshear’s stance was strongly opposed by Bevin, who stated that the Attorney General’s plan was a “sucker’s bet” that would cause more societal harm than good. Bevin also caused controversy in August by claiming, without any evidence, that suicides occur nightly in casinos.

In a gubernatorial debate in late October, Beshear confronted Bevin for the claim, which an executive for the American Gaming Association called “patently false and irresponsible.” Beshear accused Bevin of spreading “lies about expanded gaming” while neighbor states gradually reaped the benefits of sports betting and casino gambling.

It’s highly likely that  Bevin’s anti-gambling attitude worked against him in the election, with his being the only Republican seat that was lost across the state. Even other party members had come out against Bevin’s party line, with Republican lawmakers sponsoring an online gambling bill last year.

Despite this, it is not clear whether expanded gambling measures will be met with enthusiasm by the majority of the state’s lawmakers. With the results initially showing that  Bevin trailed Beshear by roughly 5,000 votes, the outcome was close enough to see the Governor request a recanvassing of the ballot results. This week-long process ended showing the same results, inspiring Bevin to finally concede.

The Democrat-party victory may come as a shock to many, as Kentucky has long been considered a Republican stronghold. With Republicans previously winning by 30 percentage points in the 2016 election, the results may be indicative of waning support for Bevin’s sponsor President Donald Trump.

Lawmakers in the state haven’t wasted time with voicing their intentions to introduce gambling legislation, with Republican state representative Adam Koenig stating he will file a bill seeking to legalize sports betting in 2020. He intends to include both on-site betting at Kentucky’s racetracks as well as through mobile applications.

Adam Koenig was the aforementioned lawmaker who attempted to pass an online poker, sports betting and fantasy sports bill earlier this year. However, with the knowledge that  Governor Bevin would never sign such a bill into law being well understood, his efforts failed to pass beyond the House.

While Koenig has expressed his desire to push for sports betting and online gaming options in his legislation, he has acknowledged that  a push for casino gambling may prove difficult with the state’s regional voters. Kentucky is a deeply religious state, with many of its constituents believing that gambling is a vice.

Regardless, Koenig points out that sports betting has already had a proven track record across the country as providing a reliable revenue stream. “A lot of other states jumped on the bandwagon and have been having a lot of luck and success,” he said.

It is not clear how Andy Beshear intends to introduce casino gambling in Kentucky, although he has stated that outside of funding state pension funds, revenues would go towards education, health and social services. He has also promised that the creation of non-profit organizations for treating potential problem gambling will also be included planning discussions.

Beshear and other pro-gambling lawmakers are not being overly confident to believe that expanded gambling could bring in major revenue to the state’s coffers. Kentucky’s neighbor Indiana recently reported sports betting revenues of $91.7 million for October, a 160% increase from September totals. 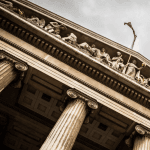