Las Vegas’ Mayor Carolyn Goodman has caused a wave of controversy after suggesting the city should reopen its resorts and casinos due to its desert climate. According to Goodman, the warmth is likely to kill the virus, and many locals would be happy to risk their health to reopen and test this theory. 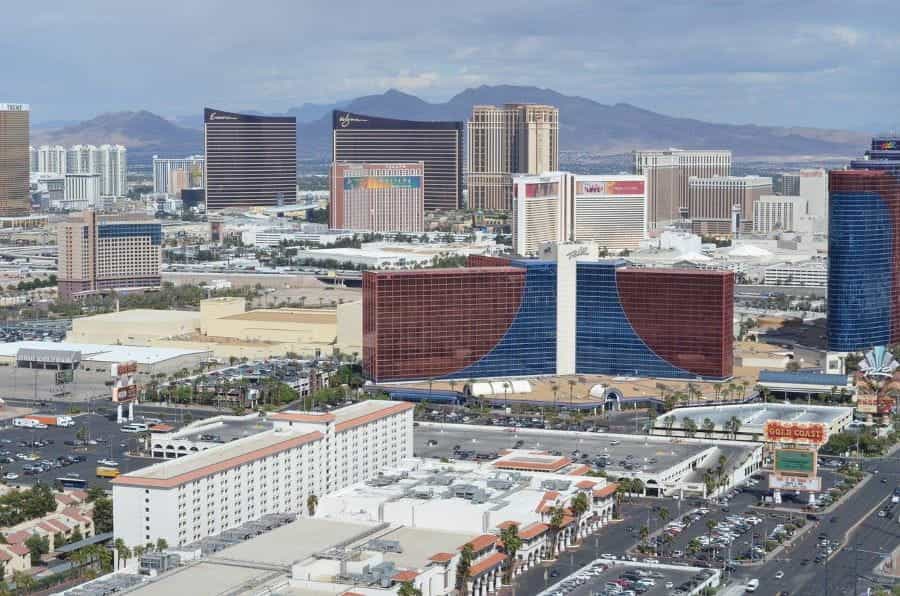 Las Vegas’ mayor has caused a national controversy after suggesting the city disregard the advice of health officials to reopen its resorts and casinos. ©Xkaceleex/Pixabay

Mayor Goodman has been vocally opposed to the closures since they were first announced by Governor Steve Sisolak in March. Since the beginning of the coronavirus pandemic, she has downplayed the virus as being similar to the common flu and questioned the effectiveness of a shutdown.

Goodman has also suggested that the number of deaths from coronavirus in Nevada has not warranted Governor Sisolak’s orders. She highlighted that of the 130 deaths in Nevada due to coronavirus, many of these were only in “in part” due to the disease.

Under Governor Sisolak’s order, all nonessential businesses including resorts, restaurants and casinos must remain closed until at least the end of April. As of Monday 27 April, more than 4,500 Nevadans have tested positive for the coronavirus, marking a 50% increase since the previous week.

There have also been over 200 deaths reported, with most being in Las Vegas. Despite this, Goodman has said that the shuttering of businesses is killing the state’s economy as is resulting in even more widespread suffering than the “less than half of 1%” of the population lost to the illness.

“Although, it has not been clearly determined as to the effect that extreme warmth will have on the virus, it is assumed that it will deter its ferocity. Our hot summer coupled with our unique economy compel us to be at the forefront of America’s ‘reopening’.”– Carolyn Goodman, Mayor, Las Vegas, Nevada

Although many viruses do in fact die down in warmer weather, it has yet to be proven that COVID-19 does. Doctor Anthony Fauci, director of the National Institute of Allergy and Infectious Diseases, has also clarified that it’s not safe to assume that warmer temperatures will reduce the virus’ severity.

Goodman’s idea for reopening businesses centers around the idea that rather than government oversight, competition should decide a business’ opening. She posited a scenario that all businesses should be kept open until workers were infected, leaving the responsibility to remain healthy and safe to those who want to keep earning.

Goodman’s comments have mostly been condemned by everyone from the national media to Nevada’s Governor Steve Sisolak for her remarks, many of which were made on Twitter. When Goodman appeared on Anderson Cooper’s CNN show last week to discuss her opinions, she created an even bigger stir.

In the interview, Goodman repeatedly called for the reopening of casinos. At one point, she also criticized CNN for showing a graphic from Chinese researchers that proved how easy the virus spread and countered it by saying that, “this isn’t China. This is Las Vegas, Nevada.”

Another contentious point was Goodman’s call for the city of Las Vegas to act as a “control group” to test her theory. Despite health official’s numerous warnings against opening the economy too early, Goodman believes Las Vegas would love to reopen early so officials could measure other city’s success against it.

In response to the interview, two unions that represent more than 60,000 workers in the city’s casino and hospitality industry have blasted the idea. The secretary-treasurer for the Culinary Workers Union described the statements as “outrageous” while the president of UNITE HERE has ruled against having their workers be an experiment.

A Las Vegas councilman has also countered the mayor’s opinions after she expressed her belief that the shutdowns were “total insanity”. Ward 5 Councilman Cedric Crear shared that even though his own small businesses had suffered during the shutdown, this did not justify ignoring the advice of health officials.

Crear added that by now Nevada would have d far more COVID-19 cases if the governor’s stay-at-home order wasn’t called. Crear, whose aunt had recently died from coronavirus, said that the economy had to come second to keeping the death toll low.

In the wake of Goodman’s interview, Governor Sisolak criticized the mayor, saying that a number of Nevada’s report operators had called him with concern that Goodman’s comments would hurt the tourism industry. He added that the mayor had no jurisdiction over the Las Vegas Strip.

He also stated that he refused to allow the state to become a control group for Goodman’s experiment, adding that 11 lives from the Strip’s largest culinary workers union had been lost to the virus. State officials are currently working to reopen Nevada, though a date is yet to be announced. 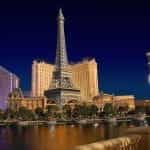