The coronavirus pandemic has accelerated discussions across Latin America regarding gambling laws, particularly in Argentina, Colombia, and Brazil. Before the coronavirus pandemic, Colombia was leading the trend in terms of gambling regulations, having legalized regulated iGaming in 2017. Since March, however, several countries are significantly reconsidering preexisting bans on gambling. As the virus ravages economies across the continent, many countries in Latin America are eagerly turning to expansions of legal gambling for new taxable revenue. 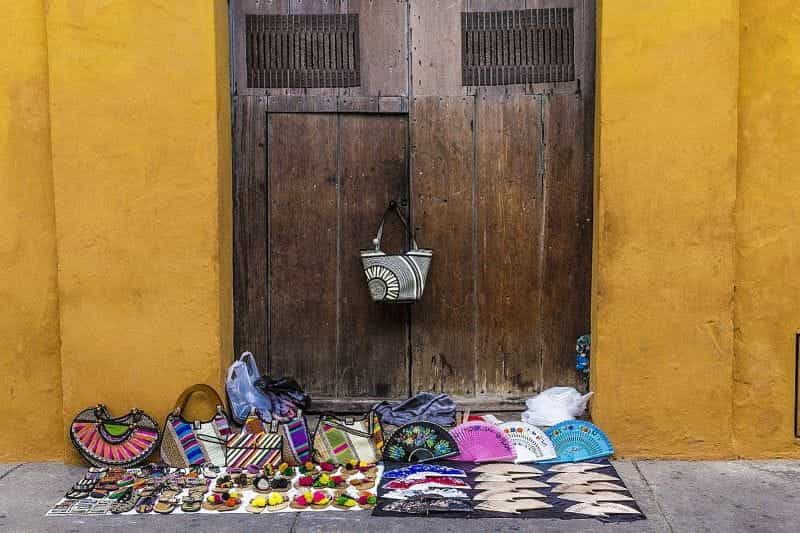 Rules are changing in Colombia, Brazil, and Argentina. ©ShonEjai/Pixabay

Before COVID, Argentina’s iGaming Hung In The Balance

Throughout 2019, the state of legal gambling in Argentina was fraught. In August 2019, the country had surprising results to its national election primaries, signaling a general political sea change moving to the far left. As a result, the national currency — the peso — plummeted, which only solidified in the general election of October 2019.

In the fall of 2019, the Governor of Argentina, María Eugenia Vidal, had been replaced by her successor, Axel Kicillof. Vidal had been in talks with a number of gambling companies about the prospects of issuing operational licenses. Once Vidal was ousted and replaced with Kicillof, these discussions were placed on the back burner indefinitely.

Under New Administration, A Crackdown Of Sorts

In general, spectators assumed that the new regime in Argentina would be less hospitable to gambling than its conservative predecessors. This perception was concretized, somewhat, at an international gambling conference held in November 2019 called SAGSE, when representatives from Buenos Aires took the stage for a surprising announcement.

At that time, a number of representatives from Buenos Aires’s government announced that the province government would be overtaking all lottery business operated in the region. This implicated both physical and online offerings, and effectively put close to 1,300 establishments out of business.

Just prior to this, Argentina’s government had made another surprising set of regulations regarding online gambling: one which would preclude online gamblers in Argentina from making payments using their credit cards at online casinos operated by companies located outside of the country.

Nowhere else has Argentina’s ambivalence about legal gambling been more evident, however, than this very year, particularly in Argentina’s capital province, Buenos Aires — a region which tends to set legislative trends for the whole country. From May to December, a significant change has occurred.

In mid-May, a court in Buenos Aires ruled that land-based casinos could not transition to iGaming, even as their businesses had been closed for months on end. Casinos in Buenos Aires would, in fact, continue to be forcibly closed by national mandate until December 14, 2020.

As the months rolled on, however, national officials had a change of heart. After a couple of backdoor entries to iGaming, including through online horse racing bets, Buenos Aires officials finally gave Latin American casino operating giant Codere the formal green light to begin offering iGaming in the region.

In Conclusion: Argentina’s Got iGaming And A New Tax

So, as 2020 rolled to a close, Argentinian officials effectively made iGaming legal in the country, a choice which will likely aid in offsetting some of the tremendous debt incurred by the country and exacerbated through the ongoing pandemic. Officials also voted to increase iGaming taxes by 150%, from 2% to 5%.

Throughout 2020, officials in Brazil have urged the government to consider legalizing some form of gambling. Historically, Brazilian officials are opposed to legal gambling — and, in fact, opposition to gambling was a central element of now-President Jair Bolsonaro’s election campaign, though he has since cooled on this stance since his election.

Most Ideas Focus On Casinos

Between April and May, 2020, three different pushes emerged to legalize gambling in some expanded capacity in Brazil, Latin America’s largest economy. These suggestions ranged from the regionally specific — just in Amazonas, an economically desperate part of the country — to the sector-specific: integrated resort-casinos only.

Ultimately, by August, the urging to legalize more gambling in Brazil than just the lottery won out. President Jair Bolsonaro signed an official decree mandating that sports betting would be legal in the country, and the system would be overseen by national bank BNDES in collaboration with Brazil’s Ministry of the Economy.

Unlike Argentina, Brazil’s Industry Will Be Privatized

As a central stipulation of the new bill, known as Decree No. 10,467, President Bolsonaro has mandated that Brazil’s new, legal sports betting industry will not be publicly operated, but rather open to investment from private companies. This is a central divergence from Argentina’s gambling industry, which is increasingly diffused into government oversight.

In Colombia, Live Casino Gets The Go-Ahead

Colombia has long led the trend for legal, regulated gambling in Latin America, and has recently boosted its presence by legalizing live casino options — which is to say, live streamed casino and table games, some of which imitate popular television shows like Wheel of Fortune.

According to a recent report from the International Monetary Fund, Latin America and the Caribbean have experienced greater devastation than anywhere else in the world as result of the pandemic. Though the combined areas contain just 8.2% of the global population, they experienced 28% of COVID-19 cases and 34% of COVID-19 fatalities as of September.

An October report from Reuters offered a grim forecast: that the effects of the pandemic could send up to 52 million residents of Latin America into poverty. Overall, the Latin American economy will shrink 9% this year. Almost 20% of companies based in Latin America are expected to fold due to the pandemic. 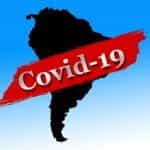