The gambling city of Macau has announced measures banning international visitors as the number of Coronavirus cases rose to 13. The city announced that the new restriction on arrivals will apply to all foreign nationals, except those from China, Taiwan, and Hong Kong. 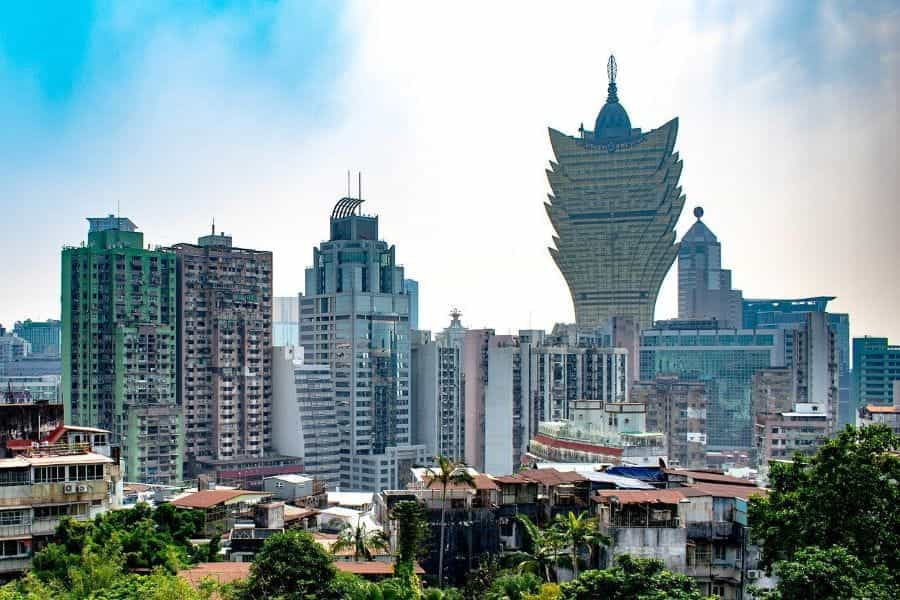 Hotels in Macau are now under much tighter restrictions than ever before, the local authorities are screening arrivals and strict travel bans are now imposed on visitors from high risk regions. ©konkarampelas/Pixabay

Macau had until very recently gone without a confirmed case, following a stint of nearly 40 days without any infections, COVID-19 has now arrived at Asia’s gambling port city. A staff member at a casino of Korean nationality is known to have contracted the illness, as well as a Spanish businessman who frequently travels through the Special Administrative Region, was tested positive whilst on transit through Beijing.

On Tuesday, as the cases in the city rose to 13, the local authorities began shifting strategy to mitigate the exponential growth of reported cases. As with most of the world in this current period, travel restrictions have to be imposed to slow the spread of the virus and allow local health services a relief of pressure in order to cope effectively. In light of the growing number of cases, the Macau Health Bureau enforced the travel ban, in an attempt to allow local resources to focus upon local residents who may need to be tested, treated and cared for.

Financial Impact Not Expected to Be Too Bad

As soon as the government in Macau decided to take this course of action, commentators have been speculating over the financial implications for the Macau casino industry. We have witnessed huge market paranoia in previous weeks, but from a gaming business standpoint, the hit on gambling operator balance sheets won’t be too severe.

The reduction in international arrivals to Macau is unlikely to negatively impact the balance sheet of the city’s largest casino resorts. In 2019, over 90% of arrivals to Macau were from China and Hong Kong, and overall, less than 2% of arrivals hailed from countries included in the latest travel ban measures.

But discussing the practical implications of the latest restriction on travel into the gambling city of Macau, Inside Asia Gaming reported:

Visitors from high-risk provinces and cities in mainland China are still required to undergo a six to eight hours medical observation once arriving in Macau.Report, Inside Asia Gaming

On a brighter note, it is confirmed that from the initial group of 10 individuals infected in Macau, all of them have been treated and released from hospitals. Local officials in Macau are no longer requiring a 14-day quarantine period for new arrivals, and instead, just ask arrivals from high-risk areas to undertake a screening at a facility near the main airport of the city. Asia as a whole is entering a new phase of the pandemic, with infection rates slowing, and China reporting no new cases, in a major milestone for the global recovery from COVID-19.

It could be seen as a very good move for the city to shut down its borders, with casinos in Las Vegas shutting their doors, confidence from the local population is growing. Partly due to the lower amount of daily infections in Asia compared to Europe and the West. But also as there will be a massive reduction in the number of foreign tourists traveling to the region, meaning the risk factor is negligible for visiting Macau or its surrounding region.

There has been a significant focus on the financial outlook of the Macau gaming sector, and although the majority of the forecasting suggests another month of dismal revenue for Macau city, there have been other positive indicators to suggest the worst is behind us. In terms of VIP visitors visiting the city, the last 4 weeks saw an incremental increase in arrivals compared to the same time period previously, indicating the demand for high-quality land-based casino gaming that still exists throughout Asia.

The positive reaction to the decision taken by Macau to block international visitors, is plain to see. By restricting access to Macau from regions of the world that are experiencing severe infection levels, gamblers from mainland China and Hong Kong are seemingly feeling more reassured that the peninsula is safer to return to and no longer under the worst of the COVID-19 outbreak. 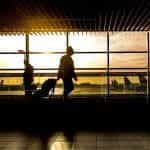