Locals from the gambling enclave of Macau are just not gaming in the same numbers as they used to, according to a new study released by the University of Macau. The participation rates of these natives have hit the lowest level since 2003 when the first such study was conducted.

Gambling has been illegal in the People’s Republic of China ever since its founding in 1949—except for in the special administrative districts of Macau and Hong Kong. The small, 11 square miles area of Macau was long under the colonial rule of the Portuguese until it was transferred over to China in 1999.

Similar to Hong Kong, Macau retains distinct governing and economic systems from the mainland, which includes the right to gamble. It has become quite successful as a resort destination—the ninth largest recipient of tourism revenue—and has a gambling industry seven times that of Las Vegas.

This local industry includes six licensed casino operators that acquire more than 37.8 billion USD in revenue from the gaming floors each year. The local government’s operating budget is almost entirely dependent on this: 90% comes from an effective 38-39 percent tax rate on gross gaming revenue.

There is some push for change, however. With the gaming industry responsible for about half of Macau’s economy, local leaders are hoping to diversify somewhat. They are pushing incentives for casino operators to invest in non-gaming projects like theme parks, as well as being in the process of launching a public stock market. Such stock markets often encourage companies to set up residence nearby.

The circa 667,000 people who call Macau their home just don’t seem to be as interested in gambling as they used to be. This new study—commissioned by the Social Welfare Bureau and carried out by the university’s Institute for the Study of Commerical Gaming—found that 40.9 percent of all Macau residents older than 18 had gambled so far in 2019. This provides a stark contrast, a 10 decrease, compared to a similar study conducted in 2016, which put the number at 51.5%.

These numbers are based on a telephone survey that asked 2,003 respondents questions about their gaming activities.

The most popular form of gaming in the past 12 months was the Mark Six Lottery game, which had been played by 26.5% of respondents. Social gambling then came in second with 12.6%. Casino gambling beat out sports (soccer and basketball) betting with a share of 9.4% over 7.6%, and both of these were in front of slot machines at 4.8%. 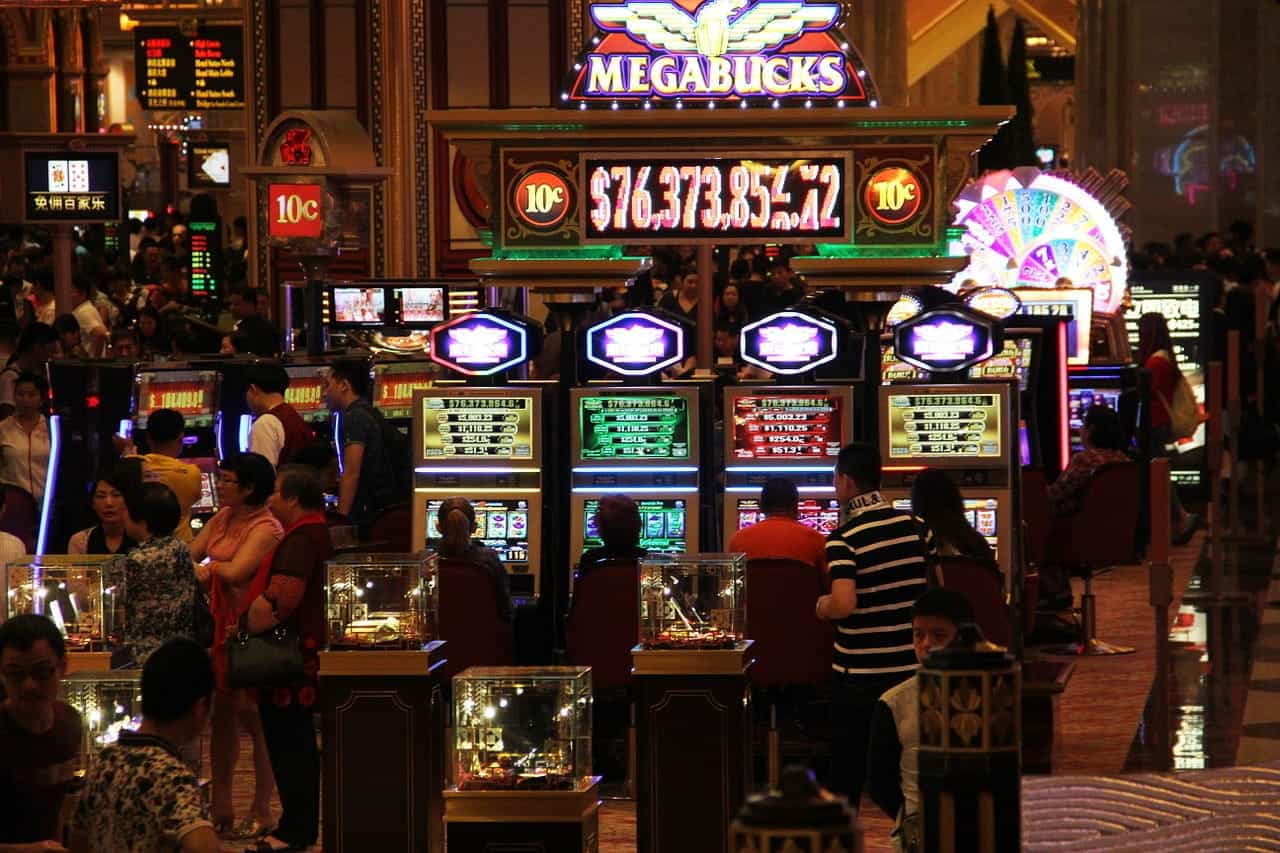 It may come as a surprise to many, but online gambling remained practically unchanged over the three-year period. It had been previously been described as rising—although percentages were not provided either year.

Even though the trend was to decrease overall, both Chinese lottery and sports betting saw an increase in participation. This was balanced out by decreases in horse race betting, slot machines, casinos, social gambling as well as lottery games.

Arcade gaming made its appearance in the survey for the first time. These games, where tokens or points can be converted into money saw a participation rate of 0.7%.

The survey also attempted to get a handle on what it termed problem gambling. Of the 2,003 respondents asked, only 16 were described as being “probable disordered gamblers”. This is about 0.8% of respondents and is down from 2.5% from the 2016 survey.

Reflecting on the Findings

The University of Macau released its own thoughts about the survey. They said that this year sports betting had replaced slot machines as the fourth most popular form of gambling for the first time. They postulated that the 2018 FIFA World Cup was partially responsible, which brought along a boost of activity that then dipped significantly afterward.

The heads of the study called on the government to try to confront problem gambling. They noted that while casino gambling was most often associated with problem behavior, none of those in the survey that participated in casino gambling were classed as having a severe problem—six were classified as having a moderate problem. Rather, they saw arcade gaming as a potential area of worry:

“Even with such a low participation rate (0.7%), there recorded one probable disordered gambler engaging in this activity. This finding is worthy of attention; residents can participate in this kind of gambling activity in arcade game centers, which can easily be located in the community.

“As such, it is expected that its participation is not only convenient but is also hidden under arcade games. It is suggested that government and non-government gambling disorder prevention and treatment centers promote and educate the public on the characteristics and the differences between games and gambling to reduce the incidence of gambling disorder arising from arcade games.”

The government is at least aware of the problems that can accompany gambling-heavy economies, as well as its clear benefits. According to Manuel Joaquim des Nerves, the former director of the Gambling Inspection:

“There is no doubt that the booming gambling industry in Macao has brought enormous economic benefits to the local population, but it has also brought with it a number of social problems and concerns.”

Macau locals aren’t as deterred from engaging in gambling when compared to the greater region. In most other Asian countries, residents are charged an entrance fee to enter a casino, but in Macau they can get in for free. It looks like regulations may be even more severe in Japan, which plans to make gambling illegal to its residents once the planned integrated resorts open.

Something that might also affect the future of local gambling in Macau: a new will now ban casino works from entering venues when they are not on the job. Beginning December 27, 2019, the Gaming Participation Law will bar employees in a gaming capacity role as well as casino cashiers, cage staff, cleaners, food and beverage servers, and floor security from accessing any casino when they are not on the clock. This change will impact 54,000 people. 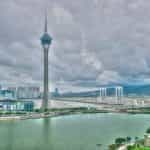