Monthly reports suggest that Massachusetts’ newly-opened casinos are set to fall below their annual gambling revenue predictions by hundreds of millions of dollars. While the casinos are the first to offer Class III Gaming, diminishing attendance at the sites has been blamed for the disappointing figures. 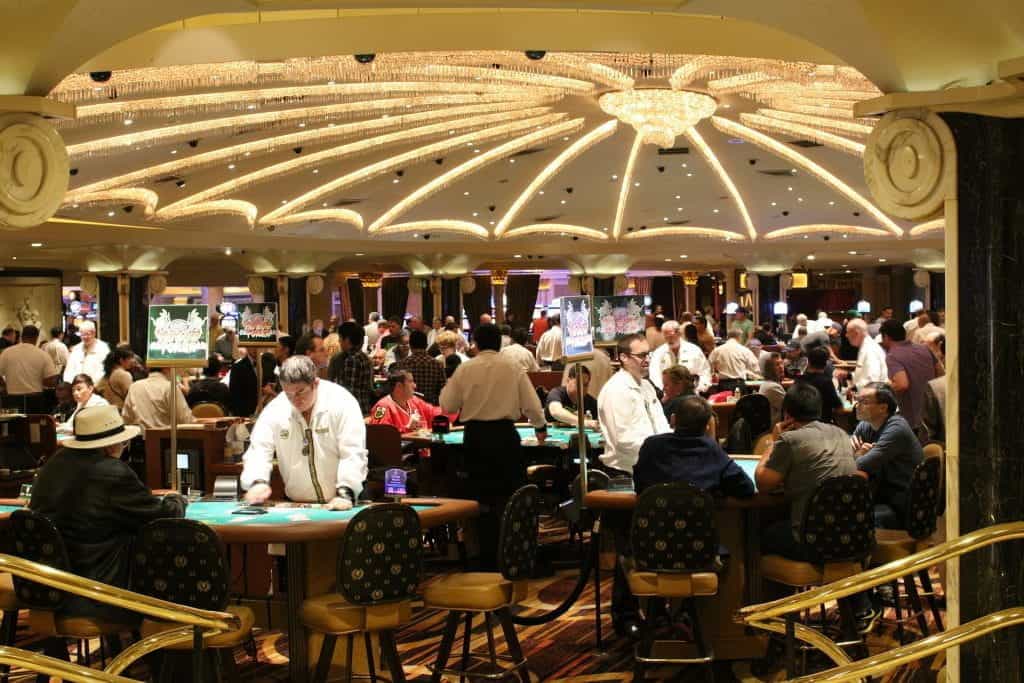 There are currently  three casinos operating in the state, all of which are down on their early estimates. The Plainridge Park Casino in Plainville, which opened in 2015 as a slot-only venture, has seen recent months bring fewer customers through the door.

Both the Encore Boston Harbor and the MGM Springfield, which opened to great excitement in 2018 and 2019 respectively, are set to be  down over $100 million each this year. This may come as a surprise to many residents, whose belief in the potential revenue sources of new casinos helped pass the Expanded Gaming Act in the state in 2011.

However, this is not to say that expanded gambling hasn’t been profitable for the state. Since Plainridge, which is taxed at a rate of 49 percent, was opened,  the state has raked in roughly $460 million in gaming revenue. This has been bolstered by the revenues from the Encore and MGM, which are both taxed a rate of 25%.

Still, many have called into question how accurate lobbyists pushing for legalization were in their early predictions. According to Les Bernal, the national director of the Stop Predatory Gambling group, this was intentional, claiming, “They deliberately oversell how much revenue they’re going to bring into the state, because there’s no merit to the business.”

But according to Lucy Dadyan, a senior researcher at the Urban Institute in Washington, “it doesn’t really matter whether casinos’ tax revenue overestimates are honest projections or driven by political gimmicks. What matters is that casino tax revenues are behind the projections and not meeting the promises.”

Despite  the claims of dishonesty, some industry insiders have said that achieving the predicted targets is still not out of the question. According to Harry Curtis, a managing director of financial firm Instinet, it takes longer than a year to assess how successful a casino is.

“Going into these multibillion-dollar openings, the expectations are high without necessarily a realistic sense of how long it takes to develop these businesses,” said Harry Curtis, in reference to the fact that the Encore Boston Harbor only opened in June. He also claimed that the  performance of the casinos’ hotels and restaurants would need to be considered, not just the gaming revenue.

Adding weight to this claim, MGM Springfield’s president Michael Mathis said in a statement that the company is still working on growing its business  organically. “We recognize in this early ramp-up period that results will continue to vary month to month as our operation, programming, and customer base stabilizes,” he said.

It’s  not uncommon for earnings to fall short of revenue predictions, as states like Rhode Island have discovered after their newly legalized sports betting markets have drastically underperformed on their promises. This can partially be explained by the fact that as more states pass expanded gambling measures, casinos that relied upon traveling customers are facing more competition.

Some even believe that the lack of sports betting in Massachusetts could be the reason for lower-than-expected casino turnout, while others point to the reality that people are spending less on gambling since the Global Financial Crisis. Another reason could be that casino operators have felt pressure to inflate their figures in order to persuade regulators to approve their proposals over their competition.

In total, the  MGM Springfield has brought in $293.6 million in gaming revenue while it predicted $400 million in its first 12 months. In the five months that Encore has been operational, it has only brought in $166.8 million, poising to perform far below it’s expected $800 million revenue prediction.

In a reevaluation of the predictions, the Massachusetts Gaming Commission has created an independent assessment of the situation. They have predicted that MGM Springfield can expect to take in $500 million  in gaming revenue by its third year while the Encore Boston Harbor could be making up to $825 million by its third year.

Numerous industry insiders, including the gaming commission, have highlighted that the assessment of the success of the businesses should also take into account that  thousands of new jobs have been created. While MGM has recently said it employs about 2,300 people, the Encore employs roughly 4,800 people.

“Gaming as an economic development tool is a long-term play. It is a dynamic industry that is accustomed to market and regulatory changes and gaming expansions. It will take time to truly assess the economic outcomes of the Commonwealth’s decision to authorize expanded gaming.”– Elaine Driscoll, Spokesperson, Massachusetts Gaming Commission

Currently, the state is looking at  opening one more casino in the Southeastern region, but the efforts have not been without controversy. There are a number of towns and commercial interests vying for the chance, including the Mashpee Wampanoag tribe looking to build a $1 billion casino resort in Taunton. 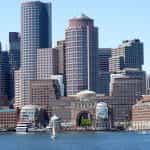