As the long awaited review of the 2005 Gambling Act edges closer, ministers are preparing to push for reforms for safer gambling. Lord Foster has taken charge of the Peers for Gambling Reform group. Meanwhile Prime Minister Boris Johnson is reported to have told advisors to take control of the review, which is expected to begin in a matter of weeks. 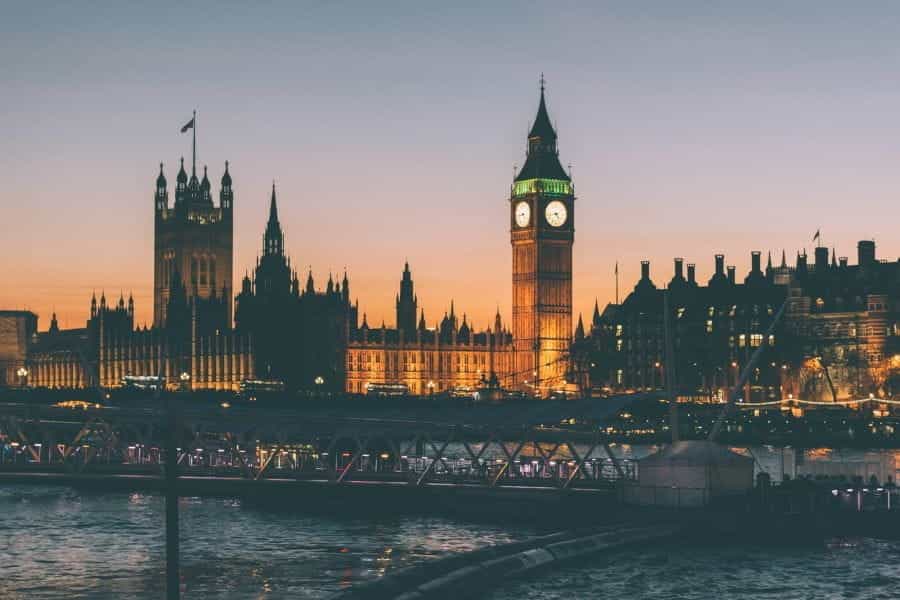 Ministers are busy preparing for the upcoming review of the 2005 Gambling Act, which is set to begin this autumn. ©Uncoated/Pexels

Ministers at Downing Street are preparing to launch a review of gambling legislation in the next few weeks. Following calls from a growing number of MPs over the need for reform, the DCMS’s review of the 2005 Gambling Act could see a drastic change in policy. The prime minister is reported to have told close advisors to take control of the upcoming review.

According to sources, senior figures such as Dominic Cummings and Munira Mirza are keen to modernize legislation for the digital age. When Tony Blair introduced the 2005 Gambling Act, he created some of the most liberal gambling laws in the world. However, as gambling has moved online and technology has advanced, those laws have become outdated and increasingly unfit for purpose.

How far reaching the review will be is still a matter of speculation, although there are a number of topical issues that are likely to be tackled. These include implementing curbs on advertising, in particular on social media and televised sports. Campaigners have criticized the large amount of sports betting marketing in football, although others argue in favor of the revenue generated by these companies that goes to clubs.

DCMS minister Lady Barran believes that more evidence is needed to understand the impact of gambling advertising on problem gambling. However, another MP has pointed out that close ties between the DCMS and industry can be problematic when it comes to changing legislation. In response to these comments, the DCMS reiterated that it is working with No. 10 on these issues, rather than being directed by it.

In the run up to this long awaited review, campaigners have voiced their support for reform in the industry. At the center of many of these calls for change is the Gambling Harms APPG, led by Labour MP Carolyn Harris and Conservative Iain Duncan Smith. In the past, the APPG pushed forward a £2 stake cap on fixed odds betting machines, as well as the ban on gambling with credit cards.

Last weekend also saw the formation of the cross-party Peers for Gambling Reform group in the House of Lords. The Peers group will be chaired by Lord Foster of Bath. Vice Chairs will include Lord Smith of Hindhead, Baroness Armstrong, Lord Butler and the Bishop of St Albans. The group consists of 150 peers as well as over 50 MPs, making it one of the largest groups in the House of Lords. It has now called for recommendations made by a House of Lords Select Committee’s report to be actioned.

The ‘Gambling Harm – Time for Action’ report underlined the need for major changes, such as increased games testing, an independent gambling ombudsman and a licensing system for affiliate advertisers. Commenting on the report’s release earlier this year, Lord Grade of Yarmouth said:

“Urgent action by the Government is required. Lax regulation of the gambling industry must be replaced by a more robust and focussed regime which prioritises the welfare of gamblers ahead of industry profits.”

The peers group has already outlined its key priorities, which include improved affordability checks and better player protections from gambling firms. Stake limits have also been suggested, in order to bring online casino games into line with betting machines. Calling on the government to take urgent action, Lord Foster commented:

“Given that we have a third of a million problem gamblers, including 55,000 children, and one gambling-related suicide every day, action is urgently needed. Online gambling companies have cashed in on the pandemic, making more profit and putting more lives at risk.”

While MPs are gathering to recommend for changes to gambling legislation, some of those within the industry are more resistant to change. The gambling industry now contains a number of prominent former politicians to speak on its behalf, including former Labour MP Michael Dugher, who is now chief executive of the Betting and Gaming Council.

In response to the launch of the Peers for Gambling Reform group, the Betting and Gaming Council issued a statement in support of gambling reforms. Speaking on behalf of the BGC, Michael Dugher said:

“It is important to remember that the vast majority of the nearly 30 million UK adults who enjoy an occasional flutter every year, either on the Lottery, bingo, sports, casinos or gaming, do so perfectly safely. But one problem gambler is one too many and that is why – like the new peers’ group – we also support reform.”

Dugher also underlined the work that the BGC has already undertaken in making gambling safer for players. For instance, the BGC was instrumental in bringing in cooling off periods for gaming machines, more deposit limits and an age limit of 25 for VIP schemes. During the coronavirus lockdown, a period of heightened concern for those already vulnerable to gambling harms, members of the BGC stopped advertising on TV and radio.

This week has also seen the surprise appointment of Labour’s former deputy leader, Tom Watson, at Flutter Entertainment. In his political career, Watson was an outspoken critic of the UK’s gambling industry, calling for tighter legislation to reign in companies. In a bid to change the industry from within, Watson has now taken on an advisory role with the world’s largest online gambling firm. However, critics have questioned his credibility in taking a paid position with a company he once criticized. 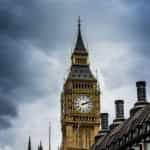