One of Asia’s largest casino operators is planning an enormous construction project near Cambodia’s world famous Angkorian temples. The land will be leased at a bargain rate directly from the government, and will feature a hotel, shopping mall, fitness center and many other forms of leisure and entertainment. Find out more details on this positive news for Cambodia in the following paragraphs. 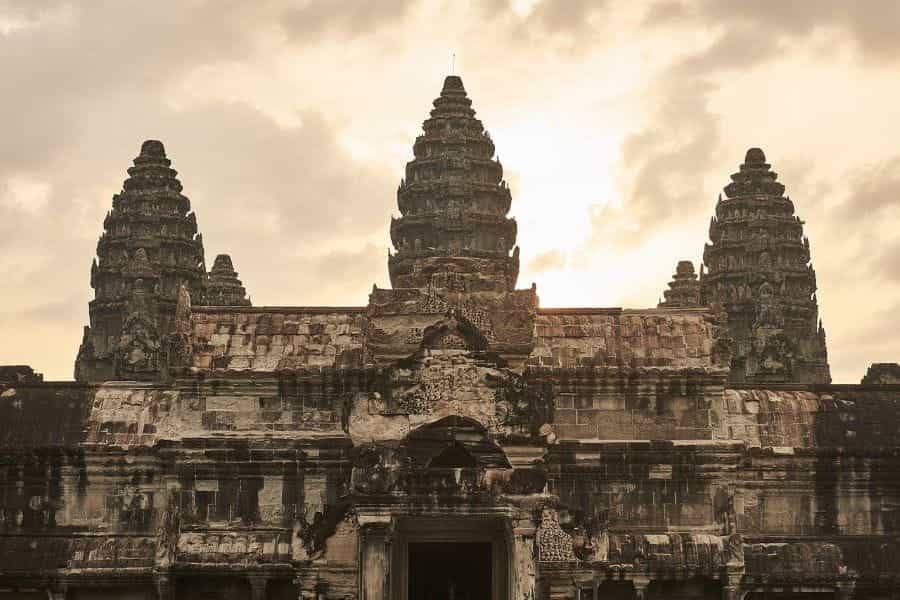 The wonderful temples in the Angkor province at Siem Reap attract millions of tourists each year, the new Naga Corp resort project will attempt to capitalize on this footfall and profit off the extra tourists visiting the region each year. ©Engin_Akyurt/Pixabay

The Hong-Kong listed casino operator has enjoyed huge amounts of success since its inception. Cambodia’s largest casino complex, NagaWorld, is also the crown-jewel of their portfolio. At this casino the company holds a monopoly over the local market due to local laws and preferential regulatory treatment. This advantageous position

In an initial announcement to its shareholders, Naga initially proposed that the first resort would be opening in the Siem Reap Province, previously and more commonly known as the “Angkor Lake of Wonder”. Initial costing estimates for the project have accounted the expenses to run-up to approximately $350M, seeing the completion of the first-phase before the end of 2025.

Obviously, this strategic move from Naga will hope to advance their recovery prospects, following a period of frequent financial shocks and lack of revenue. Making strategic moves now is especially important for companies that are serious about plotting a realistic path towards the survival of their business. The news has been littered this year with cases and stories of gambling enterprises on the brink of bankruptcy.

Capture Some of the UNESCO World Heritage Site Tourists

It’s clear that in real-estate selection, Naga has paid attention to the three most important rules. Location, location, location. That location couldn’t be more perfect for what this new resort is being designed to achieve. The company will aim to capture the residual tourists that travel to visit the UNESCO World Heritage site, at the Angkor Archaeological Park, an area that attracts millions of tourists from around the world each year.

Like the casinos around Asia, the amount of visitors to the national parks and world heritage sights has been drastically decreasing since the outbreak of the pandemic. More worrying still, the tourism numbers in the nearby Siem Reap have been dwindling for several years. This sharp decline in activity over the years has led to a major decrease in the amount of potential customers that can be gained.

The company overseeing the construction of the new casino has made its intention clear in terms of the infrastructure they will set up. Partnerships with Chinese travel agents will ultimately be the crucial piece of the puzzle moving forward with the project. These agents working out of China have the capability to channel visitors to the Naga Corp casino by land, air and sea.

An unnamed Chinese financial firm has expresses its interest in providing the necessary capital to kickstart the project and all its subsequent dependencies. In the initial planning for the overall facilities that will be on offer, there is currently two 500-room five-star hotels, a manmade canal system which can transport residents quickly around the complex, and an indoor theme park that will feature some of the latest available technologies and integrations.

Naga has long enjoyed favorable treatment from the Cambodian government. Tax breaks, exclusive rights to public contracts, and regulatory support throughout the region, has all contributed to transforming Phnom Penh into one of the most profitable casinos in the world. This is according to a global analysis of Gambling Compliance carried out during 2018.

The enterprise is still under the original ownership of Malaysian billionaire CEO Chen Lip Keong, who unsurprisingly has paid a staggeringly low effective tax rate of just 5.5% on his massive fortune. This accounts to a tax bill of just $30.3M incurred on his net income of $551M over the past year. However, a string of new casino taxes are expected to be implemented in the coming months as legislatures seek to enable a new sense of fairness in the taxation system currently established.

Despite the global pandemic ripping a whole through the balance sheet of the majority of the global gaming industry, severely damaging Macau revenues, the Naga Corp business managed to keep its head above water. The company managed to turn a profit of over $20M in the first 6 month period of 2020, and reported over $350M in top-line revenues for this period.

As this is the company at the heart of the Vladivostok – “Las Vegas of the East” project, it is comforting for investors to observe a solid grasp on revenue generation for the period just ended. Naga is taking unprecedented steps now to diversify its revenue streams, which up until now has been predominately generated through gaming businesses. It will certainly be an interesting challenge for the company going forward as they try to diversify their portfolio of revenue generating instruments and venture more into the leisure and hotel side of the business model. 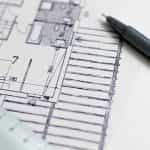