The National Lottery Community Fund has awarded almost £20 million in grants for community projects working to tackle climate change. The Climate Action Fund has distributed vital funding to a number of projects in England, Wales, Scotland and Northern Ireland. That money will help communities to target specific issues, share knowledge and fight the climate emergency. 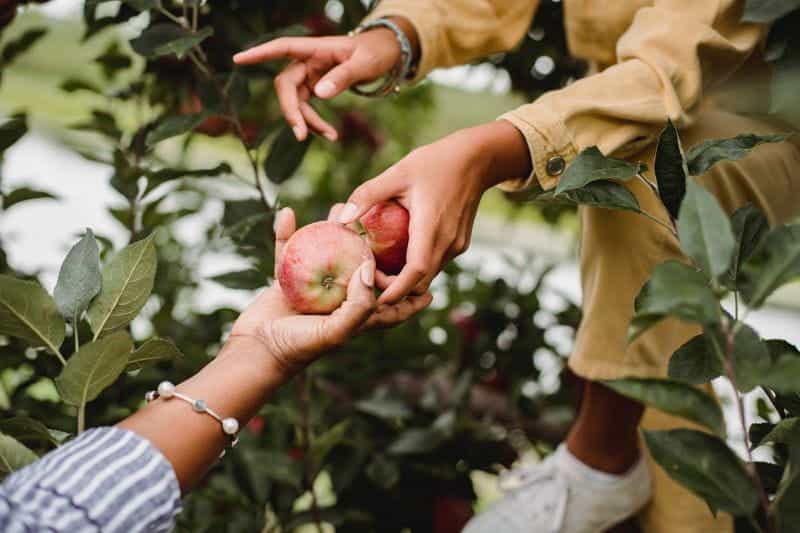 The National Lottery Community Fund has announced that over the last four months it has distributed more than £19.5 million in grants to tackle climate change. The funding has been shared with community projects up and down the UK that have been working hard to tackle environmental issues in their local areas.

In total, 23 projects have been awarded this funding. They are the first of such initiatives to receive this backing from the Climate Action Fund. Financed by the National Lottery, the Climate Action Fund is a ten-year, £100 million fund. Its key aims are to support communities in reducing their carbon footprints and leading movements in tackling climate change.

The first fourteen recipients of the fund were revealed in August, with a further nine grant holders named on December 1st. These groups will be able to work together to share what they have learned and in doing so encourage even more radical change. Nick Gardner is the Head of Climate Action at The National Lottery Community Fund. Announcing the latest round of grant holders, he explained the importance of the fund:

“From 25 years of funding environmental projects, we know that local community action can deliver positive environmental impacts alongside additional benefits for people to reap. This year we have been reminded that communities are best placed to understand their places and spaces, and so often play a vital role in responding in a crisis.”

Gardner went on to thank the UK’s National Lottery players, who have made it possible to raise this vital funding. The Climate Action Fund will offer key support in bringing communities together to make an impact in combatting environmental issues to do with food, energy, transport, waste and consumption, as well as the natural environment.

Some of the projects involve rolling out large scale schemes which will be delivered with the help of local partnerships and smaller development grants. The lottery funding will aid these projects in engaging with their local communities as well as enabling them to test out new approaches. Those involved in organizing the fund will be looking on closely in order to continue to tailor the future of the Climate Action Fund to those who will benefit the most from it.

One of the lucky recipients is Glasgow Community Food Network, receiving a development grant of £600,000. This money will be used to help the network to create a food system for local people that is healthy, sustainable and environmentally friendly. The project aims to further the ambitions of the Glasgow City Food Plan, which aspires to raise standards in food education, offer a boost to urban agriculture and to establish a local green assembly.

Another example of the type of project that benefits from these grants comes from Repowering and Energy Garden in London. They are working together to improve access to clean air and to create more renewable energy. The pair have been awarded a full grant of £1.4 million, which will go a long way to help install renewable energy technologies such as solar panels on housing blocks and public buildings.

The funding will also enable them to build on a one-of-a-kind project that creates community gardens and community-owned renewable energy in 54 London Overground stations. The gardens are supported by income generated by the sale of the green electricity, and will help to fund activities for the community, such as school workshops and gardening days.

The Climate Action Fund was launched earlier this year as part of The National Lottery Community Fund’s Environment Strategy. This strategy has already facilitated substantial investment in environmentally minded community projects. This has had a positive impact not only on the environment, but on people and communities too. The lottery’s Community Fund has, since 2013, given out more than £340 million to environmental projects via nearly 4,800 grants.

Since the National Lottery began in 1994, it has raised £41 billion for over 565,000 good causes in the UK. Every week, players help to raise an estimated £30 million for good causes. This year, with many communities struggling through the coronavirus pandemic, that support has become more important than ever.

In April the National Lottery announced a comprehensive support package worth up to £600 million to help organizations and communities that have been hardest hit by the pandemic. The package consisted of funds raised by players on top of £300 million that had already been put aside for community support.

Some councils have taken it on themselves to look for new ways to generate funding. Earlier this year, Middlesbrough announced that it was launching a £25k lottery to raise much needed funds. Taking inspiration from the National Lottery, the council’s own lottery aimed to divert 60% of its earnings to cover its cash shortfalls during the pandemic.

It has emphasized that this does not mean that support for those affected by the pandemic will be cut off. It will continue to offer support to those who have been severely impacted by the crisis. The Community Fund added that it will be flexible and respond to the specific needs of communities. Organizations that are interested in applying for funding can now reach out to the National Lottery Community Fund. 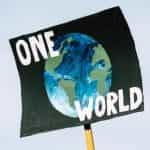