The Gambling Commission has now officially launched the latest competition to allocate the next National Lottery license. The competition will decide which bidder will win the sought-after license for its fourth period. It will be a stiff competition, with defending operator Camelot hoping to retain the license. Camelot has also unveiled ‘Big September’ and changes that will see around a million players win a fiver. 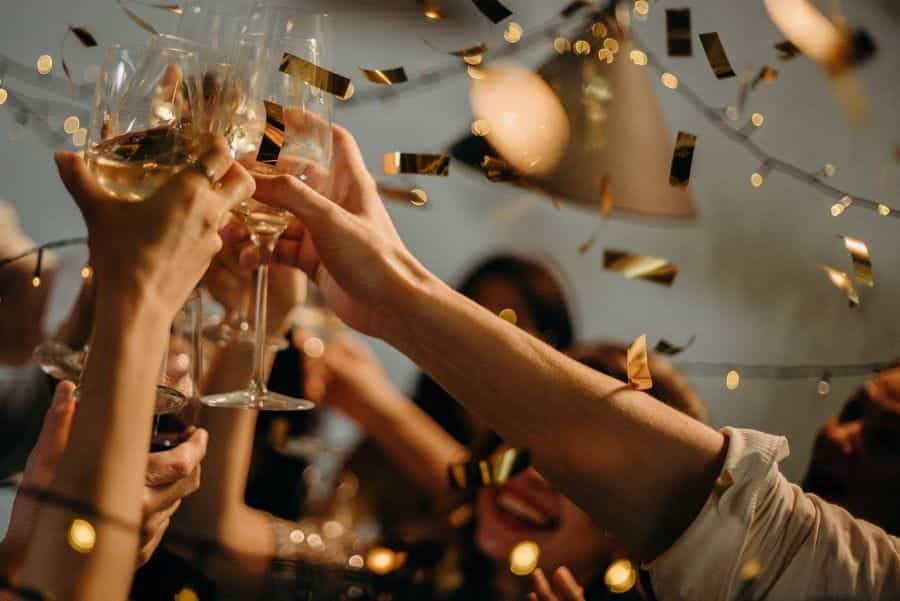 Since its launch, the National Lottery has given away more than £75 billion, creating over 5,700 millionaires and multi-millionaires. ©Cottonbro/Pexels

Since it was launched in 1994, the UK’s National Lottery has grown to become one of the largest lotteries in the world. During that time, participants have together raised over £41 billion, distributed across 565,000 good causes. The National Lottery’s good causes scheme has helped to fund projects in health, education, sports, the arts, the environment and other charitable causes.

Now the National Lottery’s third license period, currently held by Camelot, is coming to an end. It is set to expire in 2023, and the winner of the new license will be announced in September 2021. The Gambling Commission has revealed a number of changes that will update the framework of the new license. For example, the successful bidder will be awarded a fixed term ten-year license, providing a clear timeframe for investment planning.

Protecting the brand is another important consideration for the Gambling Commission. The new license holder will be encouraged to have strong relationships with funding distributors. This will enhance the connection between the National Lottery and its players and good causes.

Whilst the Gambling Commission officially launched the competition on August 28th, preparations for the competition have been underway since last year. Interested parties, such as Czech businessman, Karel Komarek and Richard Desmond, have been actively preparing their bids.

In July, the Gambling Commission appointed Rothschild & Co with the task of engaging interested parties in the upcoming license competition. Earlier than that, in 2018, the regulator took an in depth look at what businesses and investors want the National Lottery to look like in the future.

Now that it has officially been launched, interested parties may go through the first formal stage of the license competition. Participants who pass this stage will be given an official ‘Invitation to Apply’ and supporting documents. They can then start to prepare their application. Speaking in a press release, chief executive of the Gambling Commission, Neil McArthur said:

“The National Lottery is a national treasure. It has a reputation for providing enjoyable games and a high degree of player protection, as well as a rich history of prize giving and returns to good causes. We are determined to protect and build on the reputation of the National Lottery.”

Since the beginning of the year, speculation over who will take part in the competition has been rife. It is expected that Camelot, which has held all three National Lottery licenses since 1994, will submit a bid for the fourth license. Richard Desmond, founder of Northern & Shell and The Health Lottery, has also expressed his intention to bid.

European lottery operator Sazka, headed by billionaire Karel Komarek, is expected to take part in the competition. However, it faced criticism just weeks ago when Sky News drew attention to its hiring of Flint Global as an advisor for its application. Former chief of the DCMS, Dame Sue Owen, joined Flint Global as a part-time specialist advisor just four months ago. The DCMS oversees the bidding process for the National Lottery license.

Sir Richard Branson was also thought to be a contender for the new license, however he withdrew his interest in the competition in May. Branson has chosen to focus instead on seeing his Virgin empire through the COVID-19 pandemic. Controversially, the business mogul asked all 8,500 of his Virgin Atlantic staff to take eight weeks of unpaid leave. He also requested a government bailout to save the airline, proffering his own private island as collateral against a loan. Had he submitted a bid for the lottery, it would be his third.

With the UK still in the midst of a pandemic, this license competition could be one of the most unpredictable yet. However, as the opportunity to run the National Lottery now comes around only once every ten years, bidders will be keen to take part. Minister for Sports, Tourism and Heritage, Nigel Huddleston has praised the impact of the National Lottery. Speaking at the launch of the new license competition, Huddleston said:

“The National Lottery has a positive impact on communities right across the UK, supporting thousands of good causes as well as the sectors that brighten up our lives including the arts, culture, heritage and sport. The fourth licence competition will secure the National Lottery’s future combining safe play with life-changing prizes. Most importantly it will help raise billions more pounds to benefit people’s lives in villages, towns and cities throughout the country.”

There’s good news for lottery fans this month, as Camelot has just announced ‘Big September’. For the next month, there will be hundreds of millions of pounds to play for through a series of special draws. By engaging with players and generating excitement, Camelot hopes to generate a boost for retailers that have experienced a dip during the lockdown.

Camelot has also revealed further changes to the Lotto. Around a million people will win a fiver in a set of ‘Must Be Won’ draws. Changes will come into place from November 7th, when players who match just two numbers will have the chance to receive a portion of the prize, provided that no other player matches all six main numbers to win the jackpot for themselves. Winners who match two numbers will receive £5 on top of their free Lucky Dip.

Before this, the jackpot would only be shared between cash prizewinners. Prizes will be boosted, as other prize tiers will still receive a share of the jackpot. A cash prize has never been available for Lotto players who match two numbers, so this is truly a first for the National Lottery. Neil Brocklehurst, commercial director at Camelot explained how the new rule will benefit players. Speaking in a press release from the lottery operator, Brocklehurst said:

“From later this year, when we have a Lotto jackpot ‘Rolldown’, everyone could scoop a share. As well as their free Lucky Dip, Match 2 winners will win £5 – and we expect that all other prize tiers will continue to receive a share of the jackpot. We know an unexpected extra fiver – which could be spent on a box of chocolates, a book or magazine, or to treat a friend to a coffee – can really put a smile on someone’s face.”

Brocklehurst added that retailers would also stand to benefit from the change as many players are likely to invest the £5 win through in-store purchases. Camelot says that the new rule will reinforce the Lotto as the National Lottery’s flagship game. While draws like EuroMillions and Set For Life offer massive jackpots, Lotto jackpots are won and shared more often. 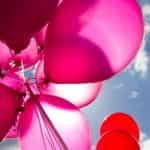