The National Lottery has confirmed that, that a new age limit for purchasing its products will come into place on April 22nd. Customers will now have to be aged 18 or over to buy National Lottery products. The decision comes after pressure from campaigners to safeguard children against gambling harms. 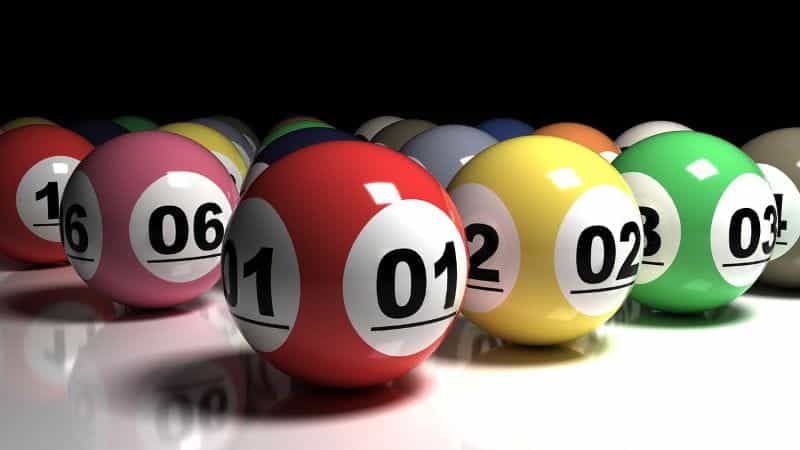 The new age restriction comes in a bid to protect children from problem gambling. ©PauloDiniz/Pixabay

Operator Camelot has stated that the National Lottery will close on April 22nd to all players under the age of eighteen. The new age limit applies to all National Lottery products, including ticket draws, scratch cards and games. Customers will soon have to prove that they are of legal age when purchasing products in retail outlets and online.

The move comes in response to pressure from MPs and campaigners who expressed concern over children gambling. The National Lottery was one of the only forms of gambling legal for under eighteens. However, the way the lottery operates has evolved over the years, with products increasingly being sold online.

The National Lottery has reminded players of the change on its website, issuing a brief statement and answers to frequently asked questions. Underlining its support for the new rule, it explains that it was the Government’s decision to raise the legal minimum age of play.

Players under the age of eighteen can continue to purchase lottery tickets until they are banned from doing so on April 22nd. Any tickets bought by under eighteens before that date will still be valid and prizes can be claimed during the set claim period.

Customers below the age of eighteen will no longer be able to add funds to or use their National Lottery accounts. They will still have access to accounts until November 30th, so that they can withdraw funds, review transactions, update details, check results and claim prizes.

According to the National Lottery, it carries out its age verification checks for new accounts with Experian. Winners of high tier prizes, greater than £50,000, will also be asked for proof of age. That includes details such as date of birth, supported by a passport, driving license or birth certificate.

Customers who are part of a syndicate are also reminded to be aware of how they might be affected by the changes. Those in charge of a syndicate must ensure that all members are of legal age from April 22nd. If the person running a syndicate is under eighteen, they will have to hand over that responsibility to a member of legal age and leave the syndicate.

Customers over the age of eighteen will be able to continue to play and purchase National Lottery products as usual. However, FastPay card holders will have to update their card at a retailer. From April 22nd on, FastPay cards will be rejected at the checkout. However, the retailer can issue customers a new FastPay card along with the FastPay tickets.

Customers that use a 16+ play slip can continue to use this until September 1st.From that date it will become invalid, and must be replaced with an 18+ slip. The new slip is available from National Lottery playstations in-store.

The increased age limit for the National Limit comes after the DCMS ordered Camelot to enforce the change by Fall 2021. In December, Camelot CEO Nigel Railton said that it could take as long as a year to fully implement the new age limit. He estimated that it could cost up to £6 million, and that the pandemic would make the process even more logistically difficult.

Railton came under fire for those comments, made during an APPG session. MPs urged the government to raise the legal age, and the change was recommended by the House of Lords Select Committee in its report. While there was little doubt that the age change would be brought in, MPs were dissatisfied by delays to the process.

The National Lottery remained one of the only legal forms of gambling for under eighteens. Before the new age limit was announced, sixteen-year-olds could spend up to £350 a week on online lottery games. Children’s Commissioner for England, Anne Longfield OBE, has been one of the most vocal critics of this policy. Last year, before the new age limit was agreed on, she told reporters:

“It’s surprising, given the large, worrying and well-established numbers of children who problem gamble, that any gaming platform should have a lower age limit than any other.”

Between 2017 and 2018, sixteen and seventeen-year-olds spent £47 million on National Lottery games. Of this, two thirds was spent on scratch cards and online instant win games. The National Lottery has sought to diversify and modernize its products. However, its newest online instant-win games have been compared to online casino slots, which carry an age limit of eighteen.

MP Tracey Crouch also tried to overhaul the lottery’s age limit two years ago, when she was Minister for Sport, Civil Society and Loneliness. Crouch was famously forced to resign from that position when the £2 stake cap on fixed odds betting terminals was delayed. 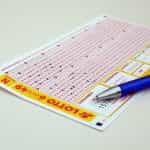