UK high street bank NatWest is launching an innovative new pilot scheme in partnership with charity GamCare. Gambling addicts will be able to receive counseling sessions from a team of experts in select branches. If the scheme goes well, it could be rolled out across the country. 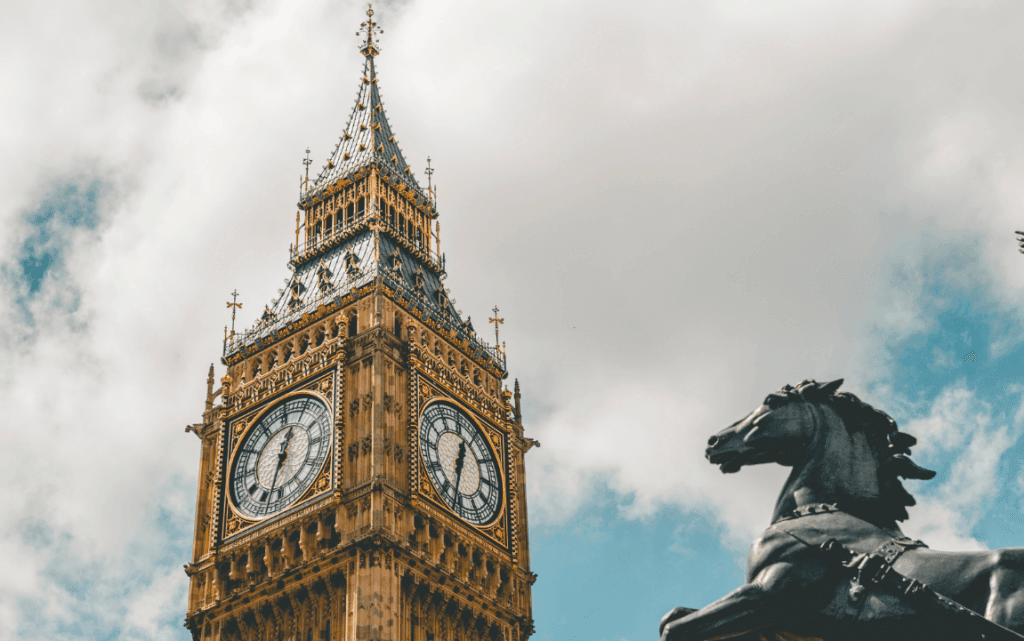 Thanks to NatWest’s pilot scheme, GamCare will able to its offer counseling services in six new London locations. ©ISO Republic

At present, there are 13 branches located in London, the Midlands and the east of England taking part in this pilot scheme. The scheme’s first nine locations have been revealed, although the additional four have yet to be announced. GamCare’s counseling services will be available at London branches in Camden, Stratford, Ealing, Lewisham, Twickenham, Wood Green, and Ilford. Branches in Margate, Kent, and Haywards Heath, West Sussex will also pilot the scheme.

The scheme is open to everyone, so those who are not customers of NatWest bank can still access this service. NatWest has said that the scheme could appear in all its branches in the future. The bank currently has around 700 branches spread throughout the UK. This means that the scheme could be a real game-changer for those seeking help with problem gambling.

NatWest has also announced measures to help customers struggling with gambling addiction to limit their spending. Through the NatWest app, customers will be able to block gambling transactions from their bank accounts and credit cards. Barclays became the first high street bank to roll this feature out in December last year. Since then other banks such as Monzo and Starling have started to offer this service.

According to financial journalist Martin Lewis, “Mental health and debt is a marriage made in hell. Many with mental health issues struggle to control their spending – whether through gambling, shopping or premium phone lines – and I commonly hear from people with thousands of pounds of debt as a result”. This tool provides a useful way for customers to regain control over their spending, whether it is on gambling or other services.

The scheme is much needed, as problem gambling is on the rise in the UK. The UKGC, better known as the Gambling Commission, says that 0.7% of people in the UK are problem gamblers. That figure comes to 340,000 people who need help to control their gambling. It doesn’t end there, as an additional 550,000 people suffer ”moderate harm” from gambling. These figures make it clear that the services offered by charities like GamCare are in high demand. Now that NatWest has joined forces with the charity to offer much-needed spaces for the sessions, a higher proportion of people with gambling problems can be reached.

GamCare is not to be confused with GAMSTOP, an online self-exclusion scheme that has suffered from a number of false starts over the last few years. GAMSTOP says that the Gambling Commission will make it mandatory for all gambling websites to join the scheme. However, the Gambling Commission has said that ”unacceptable flaws” need to be addressed before it can provide its approval. Several gambling websites have already signed up with GAMSTOP, but without full coverage, it is too easy for problem gamblers to get around the self-exclusion scheme.

While NatWest is providing the locations, a team of experts from GamCare will run the counseling sessions. GamCare is an independent UK based charity which offers help for people affected by problem gambling. It provides information, advice and support for both problem gamblers and those affected by problem gamblers. GamCare does already offer face-to-face counseling sessions in England, Scotland and Wales. The addition of NatWest’s counseling spaces will, however, make a huge difference to the charity’s outreach. For instance, the pilot scheme will increase the number of counseling locations in London from 4 to 10.

“Banks are in a phenomenal position to support people affected by problem gambling. What people need when they’re trying to make a big change in their life is the tools to help them when their motivation is at its lowest. It gives an additional layer of protection”– Mike Kenward, Development Director, GamCare

Mike Kenward also spoke about how GamCare would be working with NatWest to provide special training for staff. GamCare will help staff to learn about how to assist customers who are seeking help to stop betting. Kenward is positive that working with NatWest bank will be useful for helping problem gamblers. According to GamCare’s development director, “The relationship between problem gambling and financial problems is well established, although not enough is known about it”. NatWest will also be providing their 600 of their staff members with specialist vulnerability training.

Phil Sheehy, NatWest’s head of lending has explained why NatWest has decided to partner with GamCare for this scheme. As one of the UK’s most popular high street banks, members of staff at NatWest regularly encounter individuals who have fallen into financial difficulties due to their problem gambling.

“Some customers might be uncomfortable going to an addiction centre. This is an accessible and neutral environment. We want to look at what we can do to help people who may be struggling with a gambling addiction, which can have a significant effect financially.”– Phil Sheehy, Head of Lending, NatWest

Nicky Morgan, the Secretary of State for the Department of Culture Media & Sports has praised the pilot scheme and NatWest’s initiative and awareness of problem gambling. She has urged more banks to take steps such as these to help combat gambling problems. Morgan states that all businesses that are connected with gambling need to be more ”socially responsible”. This includes social media, as well as bookmakers and banks. Morgan wants to see better use of “the power of technology and data to help people manage their spending and protect them from gambling-related harm”.

Those who do not live near one of GamCare’s counseling locations can still find access to the charity’s services. Earlier this month, it was announced that the National Gambling Helpline can now be reached 24 hours a day, seven days a week. The helpline is funded by GambleAware and run by experts at GamCare. Problem gamblers and anyone affected by problem gambling can call an Adviser for free on 0808 8020 133. 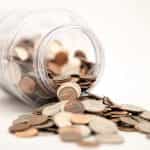