The yearly gambling report from the Czech Ministry of Finance has revealed that 43.3% of Czechs aged over 15 had gambled in the past year. These figures represent a significant increase on those that were reported for 2018 when 39.8% aged over 15 had gambled that year. Despite this increase, these numbers have not yet exceeded those that were reported in 2017. 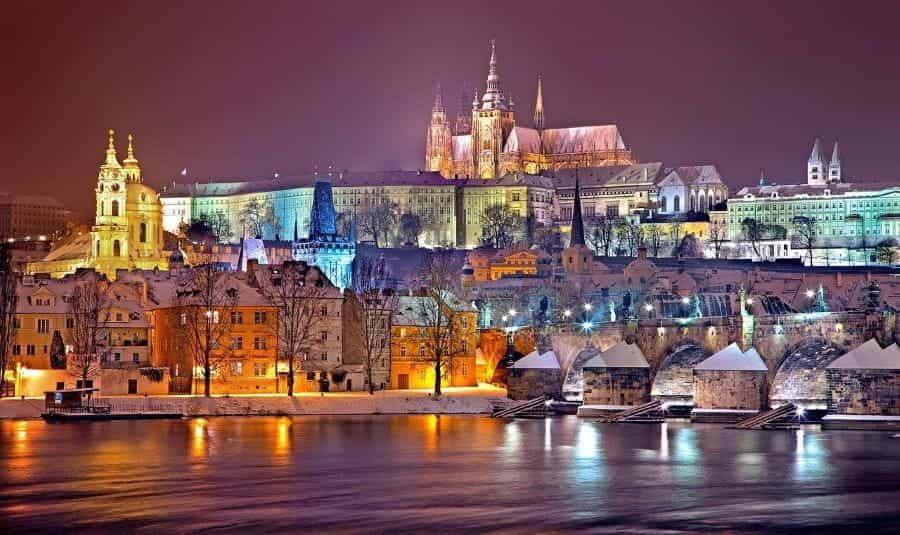 More Czechs have been gambling, leading to higher revenue for operators in the market. This has resulted in more money being generated for the government from gambling taxes. ©Julius_Silver/Pixabay

The report that was authored by the Ministry broke down the figures for gambling. These showed that overall, 41.4% of people over the age of 15 had gambled in a physical venue. On top of this, 11.9% of this demographic had used online services to wager money. In the previous report, 38.4% of people in this age range had used physical gambling premises and 9.1% had used online services.

The gambling rates were also broken down by gender in the report. It was found that gambling was more prominent in men, with 51.2% admitting to having placed a bet in the past year. For women, however, this figure was 35.8%.

The report also detailed the popularity of different forms of gambling in the country. In this regard, the most popular method of wagering money in the country was on lotteries, as 38.6% of Czech citizens aged over 15 had purchased a ticket or a scratch card over the counter. In addition to this, another 4.9% of people surveyed had used online services to play lotteries.

Following lotteries as the second most popular method of gambling in 2019 was betting on the outcome of events such as sports. Of those aged over 15, some 9.8% had utilized a brick-and-mortar bookmaker to place a bet. Additionally, 7.6% of the demographic had used online services to bet before the commencement of a match and 5.7% had bet in-play.

Fixed-odds gambling machines represented the highest amount of revenue from any vertical in the Czech market. Interestingly, despite the large amounts of money generated by these machines were made by a relatively small number of people. Overall, just 4.6% of those aged over 15 admitted to using physical machines to gamble and a further 1.2% had played similar games online.

The least popular way of gambling in the country last year was table games. When these games were played in physical locations, such as casinos, just 1.7% of adults had played them. Online even fewer people had done so, with only 1.2% of people aged above 15 playing them.

Prevalence of Gambling Problems in the Czech Republic

Included in the survey that was used by the Czech Ministry of Finance to gauge the gambling habits of the country’s inhabitants was the lie-bet test. This section is made up of just two questions that are designed to indicate the risk-factor for those who responded to the survey. In this section, those who replied were asked whether they had ever lied about their gambling habits to a loved one. The next question then asked if the respondents if they relied on gambling to receive positive emotional feedback.

In the survey, it was found that 3.7% of those that participated responded affirmatively to at least one of these questions. Just one positive answer suggests that the respondent is at risk of developing gambling problems in the future. Two positive answers suggest that the person is in a high-risk category, however, and 1.9% of participants answered in such a fashion.

It was also found that the risk of gambling problems showed some correlation to whether gamblers were playing other games than the lottery. If respondents played games other than the lottery, then some 10.7% answered one question positively and 5.6% had answered both affirmatively.

If these responses are extrapolated out to the population as a whole, it means that in the region of 91,800 to 195,500 people living in the country are at risk of developing gambling problems. Additionally, up to 111,700 people in the country can be classed as high-risk individuals using the data gathered in this study.

Overall this is not a terrible result in the estimations of the Czech government. These figures represent a 12.4% drop in the number of inhabitants of the country that have been deemed problem gamblers compared to the number that was reported in the previous iteration of the survey.

The results of the report also demonstrated that underage gambling was less prevalent than in previous iterations of the report. In total, 10.5% of those aged 16 in the country had admitted to gambling, which marks a drop from the figure of 11.2% that was reported in the last version of the survey. This drop has been attributed to more strict age controls over the use of gambling machines in the Czech Republic.

The drop that was seen amongst this age group was significant in other ways as well. This is the first time since the Czech government began conducting these surveys that the gambling rates for this demographic have fallen compared to the previous year.

State of the Czech Gambling Market

Overall in the country, there are some 36,900 fixed-odds gambling machines located across 1,162 areas in the country. On top of this, there were 2,188 bookmaking shops across the Czech Republic.

Another area type of gambling that has been becoming more prevalent over recent years is loot boxes. This mechanic is used in many games and until recently, was not widely considered as a form of gambling. These are used by game developers to implement similar features to gambling in videogames and were reported to be on the rise during the past year in the Czech Republic.

In terms of revenue to the government from taxes and levies placed on the industry, the Ministry of Finance reported revenue from gambling taxes of more than CZK10 billion. This represents a growth of 4.1% compared to the results that were published in the previous iteration of the report.

Overall, a total of CZK36.27 billion was reported in revenue from the businesses that are licensed in the Czech market. Of this money, just over 66% came from physical gambling venues. The majority of this money was generated from fixed-odds gambling machines, which accounted for CZK15.11 billion. Next was land-based lottery games that accounted for CZK6.21 billion of the revenue that was generated.

In January of this year, the Czech government introduced a new taxation system that was suggested in November of 2019. This system splits the taxation of gambling into three distinct categories that gambling forms are assigned to depending on the relative risk that the government believes they pose to consumers. 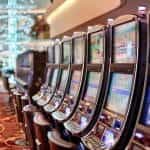