The Nebraska Supreme Court determined that residents can vote this fall on three different casino measures. This would legalize casinos in cities with race tracks. Prior to this decision, which was made on Thursday, September 10, overturned a ruling by Nebraska Secretary of State Bob Evnen, which determined that the same three provisions would not be on this November’s ballot. Following a hard push by the Ho-Chunk firm, the measures will appear on the ballot as originally planned. 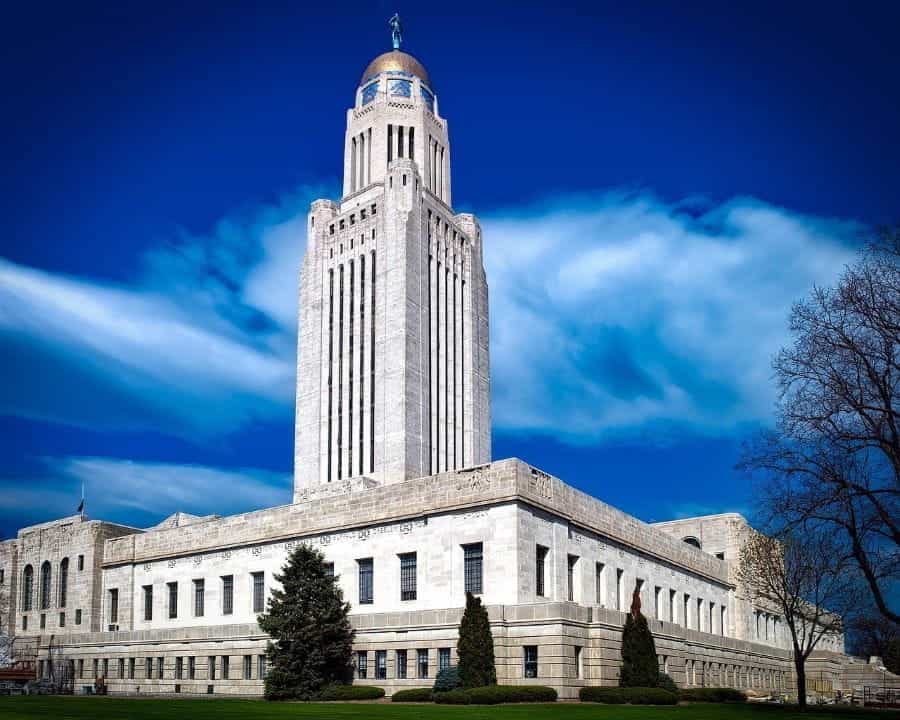 Nebraska is just the latest US state to foster discussion of legal gambling since the COVID-19 pandemic. ©12019/Pixabay

The three measures up for debate in Nebraska have been put forward by Ho-Chunk, responsible for the economic development of Nebraska’s Winnebago Tribe. Though there are three measures on the ballot, they pertain to the same issue, which would be to add on an additional casino and events location to the Winnebago Tribe’s Atokad racetrack.

These laws would effectively alter the existing constitution of Nebraska, which currently does not allow for gambling in casinos. The additional two measures being put forth on the November ballot pertain to how the development of a new casino industry in Nebraska would be taxed and regulated.

Atokad Downs was a beloved Nebraska horse racing track located in South Sioux City, Nebraska. Active from 1956 to 2012, the track closed its doors for good close to ten years ago, but was bought shortly thereafter by Ho-Chunk, who has been vocal since the beginning that their plans were always to open a casino on this land.

The Battle To Get On the Ballot

In order to operate a functional casino on Atokad Downs, Ho-Chunk has had a long-standing and costly effort to overcome opposition, beginning with the fact that casino operation is currently largely illegal in the state. Even if they had not faced opposition, Ho-Chunk would ultimately have to get measures on the state ballot and gain approval from voters.

According to some reports, Ho-Chunk sunk reported millions of dollars into what has culminated in their successful work to end up on the Nebraska ballot, which will be determined by voters before and on November 2, 2020. Much of this money went into Ho-Chunk’s “Keep the Money in Nebraska” campaign, also called KMN.

“Keep The Money in Nebraska” Campaign

This isn’t the first time a campaign largely to garner signatures has been formed by Ho-Chunk in the hopes of pushing for increased casino legislation in Nebraska, but this has been its most successful effort so far. In this most recent push, KMN managed to get 475,000 signatures on a petition to overturn Secretary of State Evnen’s initial rejection.

A fundamental argument of the KMN campaign is that Nebraska is home already to a great number of enthusiastic gamblers. These gamblers will then leave the state on a semi-regular basis to go test their luck at casinos in neighboring states where such wagers are legal: Wyoming, Iowa, Kansas, South Dakota, Missouri, and Colorado.

According to KMN, then, by legalizing casinos — not statewide, but just in cities already with race tracks — the state could earn what they estimate at $50 million to $120 million in additional taxable revenue annually. It’s exactly this argument that has propelled a number of US states to reconsider legal gambling in some capacity since the pandemic.

Without this many signatures, it’s likely that Evnen’s initial smackdown of Ho-Chunk’s bid for legal casinos in cities with race tracks would have prevailed. Now, voters in Nebraska will be be able to decide for themselves whether or not to legalize additional in-state gambling in the form of additional casinos.

One of the most vocal opponents of Ho-Chunk’s proposed legislation came from Nebraska Secretary of State Bob Evnen, whose primary gripe with Ho-Chunk’s proposal was that it was written in such a way to allow legal casinos also on tribal lands in Nebraska, even if they are not home to an existing race track.

According to the court’s decision on September 10, Evnen’s concern about this stipulation is unfounded: because the various measures are proposed in triptych, voters have the chance to select each piece of the proposed legislation they are okay with. Prior to this, Evnen received significant backlash for his August rejection of Ho-Chunk’s proposal.

Another opponent of Ho-Chunk’s new measures is state Governor Pete Ricketts, who has gone on the record as saying he is uncomfortable with the high risk of bankruptcy and addictive behaviors which can be caused or worsened by greater legal leniency toward gambling.

More Conversation on Legalization in Nebraska

Still, despite these high-up critics of Ho-Chunk’s latest proposal, February saw another push for the local gambling industry of Nebraska. In a measure known as the Games of Skill Act, State Senator Justin Wayne filed a bill which would legalize poker in Nebraska. Senator Wayne has also expressed support for iGaming, should this bill be approved.

Across the US, Lenience Growing Towards Gambling

As the coronavirus pandemic continues to devastate the United States, an increasing number of states are working toward legalizing some element of gambling, whether it’s casinos, games of skill (like poker), sports betting, or online gambling. States including Colorado, Indiana, New Jersey, and California are included in these ranks.

Sports betting has been the main form of legal gambling up for discussion in the US, perhaps because the American sports industry was so hard-hit by the ongoing pandemic. One of the biggest success stories of new legal sports betting is Colorado, which saw $25.6 million in sports betting revenue in its first month. 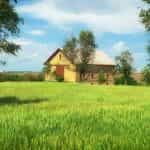