In-person sports betting in the US state of Nebraska might soon become a reality for many, following a bill to legalize the ever-growing market being passed by the state’s unicameral legislature. The piece of legislation now moves onto the state’s Governor, Pete Ricketts, to be formally signed into law. 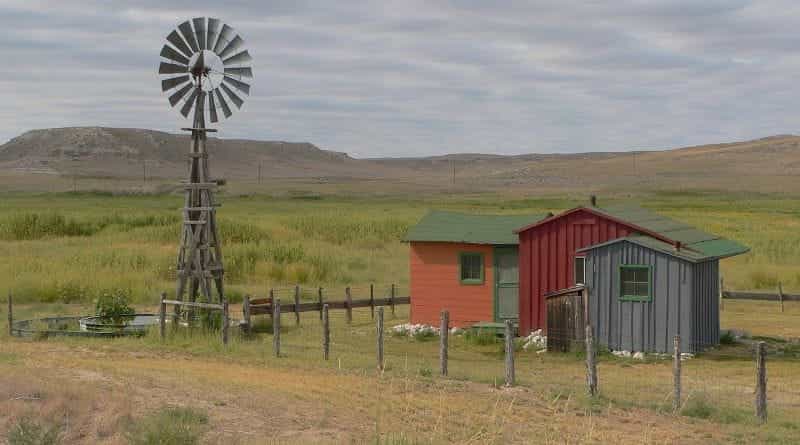 Sports betting in Nebraska will soon be fully legalized thanks to the passing of a new bill by the state’s unicameral legislature. The piece of legislation is now on its way to the governor’s desk. ©12019/Pixabay

A piece of legislation that would legalize in-person sports betting in the midwestern state of Nebraska has passed through the state’s unicameral legislature, paving the way for it to move onto the governor’s desk where it will be officially signed into law.

First put forward on January 19th, 2021, Legislative Bill 561 is expected to legalize in-person sports betting at all licensed racetracks across the state. What’s noteworthy is that the legislation was passed with the help of an emergency clause, thereby allowing it to take immediate effect once it is signed by Governor Pete Ricketts, as opposed to only after three months as is normal procedure for passing legislation in Nebraska.

The bill passed its final reading in the state legislature earlier in May 2021 and was subsequently presented to Governor Pete Ricketts on May 20th, with Senator Tom Briese being the state official who introduced the bill in the first place.

An earlier, original form of the bill had been amended to prohibit bets being placed on college sports leagues in Nebraska, while also stating that no individual under 21 years old may place a bet on horse racing, before putting the Nebraska Gaming Commission in charge of issuing gambling licenses to authorized operators and establishing gambling regulations overall.

The bill also specified a $5,000 fine for any operator which violates the conditions set out in the legislation and defined any operator or regulator failing to report any rule violations as being guilty of a Class I misdemeanor charge.

The passing of Legislative Bill 561 opens the doors for widespread physical sports betting across the Cornhusker State, yet it has its origins in an earlier piece of similar legislation introduced in January 2020 by Senator Justin Wayne.

Bill LB990 categorized sports betting, poker and fantasy sports as games of skill, making them essentially legal in the process under Nebraska law. This is because most forms of gambling are as of yet currently prohibited in the state, while specifically games of skill are allowed to take place legally.

Specific wording in the bill made the argument that, seeing as a certain level of knowledge is required in placing sports bets and running fantasy sports teams, these verticals should therefore be defined as games of skill rather than purely games of chance.

Curiously enough, Bill LB990 did not mention or attempt to draw any distinctions between land-based games and online games.

The bill also forced operators to register with the Charitable Gaming Division of the Nebraska Department of Revenue, as well as pay a $10,000 registration fee. Operators will also be required to pay a registration fee of either 6% of their gross gaming revenue (GGR) or $10,000 — whichever amount ends up being lower.

Finally, the funds from the registration fees will be directed towards lowering property taxes that fund schooling in the state of Nebraska.

Officials in Nebraska have been discussing and legislating various forms of gambling for much of 2021 already, having met up as recently as February to debate further legislation regarding specifically casinos and sports betting.

Following the approval of several measures regarding the expansion of legal gambling in Nebraska by over 60% of voters, officials convened to discuss issues such as where tax revenue from statewide gambling should be allocated.

More topics for discussion took the form of whether casino gambling would also be allowed at physical horse racing tracks.

Yet most crucially, the February 2021 meeting was an opportunity for numerous senators to push the need for comprehensive legislation to finally legalize sports betting in Nebraska.

And with the subsequent arrival and passing of Legislative Bill 561 — it looks like the senators had their wishes come true.

In September 2020, the Supreme Court of Nebraska offered citizens the somewhat unique opportunity to vote on three significant casino measures on a statewide ballot which would follow shortly after in November of the same year.

A widespread show of support for the three measures would essentially end up legalizing casinos in Nebraskan cities which also have racetracks located in them. The three measures up for debate were put forward by economic development corporation Ho-Chunk, who are closely affiliated and work with Nebraska’s Winnebago Tribe.

In the end, over 60% of voters in Nebraska ended up voting in favor of expanding legal gambling offerings in the state. 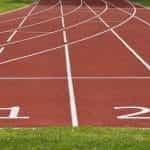