Nevada Governor Steve Sisolak made the likely-unpopular decision to extend the state lockdown as regulators gave the go-ahead to more sports betting. The novel coronavirus has hit hard in Nevada, with one new documented case of COVID-19 per minute. In what could offset some of the hurt for Nevada’s gambling industry, the Nevada Gaming Control Board voted to approve four upcoming wagers on this year’s NBA and NCAA awards. 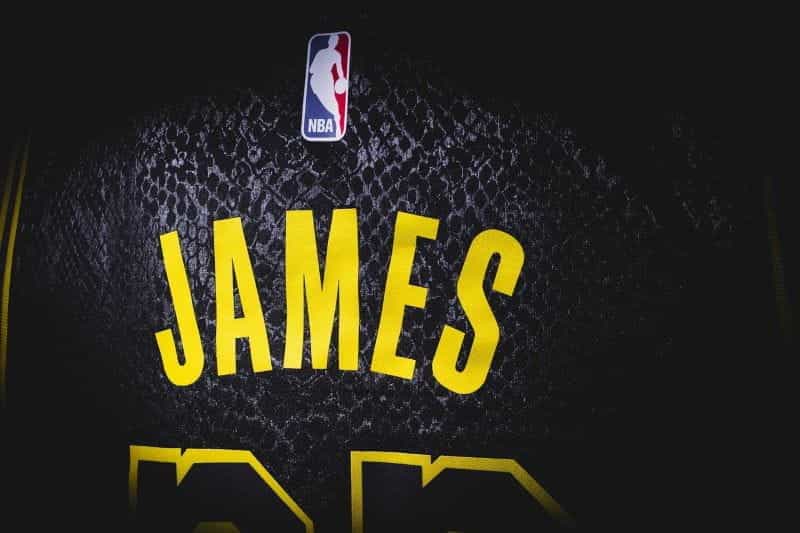 Sports bettors in Nevada can now bet on a number of upcoming basketball awards. ©albertoadan/Pixabay

Following COVID-19 cases rising to an all-time-high during November, Nevada Governor Steve Sisolak made the difficult decision to reestablish some of the state’s strictest lockdown measures in order to attempt to contain the spread of COVID-19, which was reportedly being transmitted at a rate of one new infection per minute.

At the time, Governor Sisolak stated that these regulations would remain in place for just three weeks. Some of the regulations included shutting down all public buildings in Las Vegas except for the University Medical Center and the airport, as well as capping maximum business capacity — including for casinos — at 25%.

Nevada is far from the only state responding to the surge in COVID-19 cases around the US. In mid-December, Pennsylvania Governor Tom Wolf announced that all 12 casinos in the state would be mandated to close — in addition to other stringent lockdown measures — in response to the worrying rise of COVID-19 infections in the Keystone State.

On Sunday, December 13, Nevada Governor Sisolak reemerged to announce what was surely a difficult decision made by his administration: that the lockdown would, indeed, continue through January 15. Should COVID-19 infection rates not decline as a result of the lockdown, he warned, stricter measures would have to be implemented.

Sisolak Acknowledges Where He Stands On Nevada Gaming Industry

In Governor Sisolak’s statement, he nodded to the Nevada gaming industry, which is home to the American capital of legal gambling: Las Vegas. Governor Sisolak made a point to explain to Nevadans why casinos in the state were remaining open under his lockdown measures, which stipulated that casinos could operate at 25% capacity.

As Governor Sisolak explained, casinos in Nevada were forced to close entirely for 78 days this past spring, when the first wave of COVID-19 brought the global economy to its knees. During that time, 250,000 jobs were lost in Nevada, largely in the gambling industry. Governor Sisolak stated that it was his concern for Nevada workers that kept casinos open.

According to Governor Sisolak, the state of Nevada could lose up to $52 million in gambling revenue monthly, should a full casino closure be implemented. As such, those affiliated with the Nevada gambling industry — as well as its devoted patrons — can breathe a bit easier knowing that such closures are unlikely to follow.

Governor Sisolak emphasized that the revenue earned for the state of Nevada through gambling is essential to the state’s very functioning. In addition to a gambling tax, there are affiliated room taxes and entertainment taxes implemented on Nevada’s land-based gambling industry, which go to support a number of public resources in the state.

Moreover, stated Sisolak, the state of Nevada has received government funding to support its businesses via the CARES Act. However, this funding will expire at the end of 2020. As such, no further complete lockdown could proceed, because the government would be unable to provide financial support for local businesses.

Though casinos in Las Vegas remain open, a number of integrated resort-casinos on the Las Vegas Strip and nearby have responded with dramatic decisions in order to offset some of the financial hurt incurred by the pandemic. In December, the long-awaited Virgin Hotels Las Vegas announced that it would be indefinitely postponing its planned opening date.

In a bid, perhaps, to offset some of the hurt incurred by extended lockdown measures in Nevada, the state’s Gaming Control Board has voted to approve sports betting wagers placed on a number of upcoming basketball-related awards, namely those given by the NBA and the NCAA.

The Rules To Play

In order to place bets on these upcoming titles, licensed sportsbooks in Nevada must also provide the notification of terms for players. Additionally, all valid wagers must be placed before the final game of the regular basketball season. Finally, the results of winners must be verified and credited to reliable sources.

A number of publications and blogs have already stated who they think is top in the running to secure some of these prestigious awards from the NBA. In late November, Sports Illustrated listed several frontrunners, though none for some of those approved by the NGCB for legal wagers.

These predictions included who should win National Player of the Year. Six members of the Sports Illustrated staff chimed in with their forecasts, and four of them believed that Iowa’s Luka Garza would be chosen. The remaining two voted for Jared Butler, of Baylor, and Cade Cunningham of Oklahoma State. 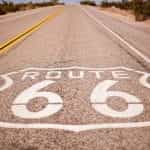