Nevada’s Democratic Governor Steve Sisolak has ordered a freeze on all gambling activities across the state in a bid to curb the spread of coronavirus. The month-long order has also demanded that bars and restaurants close down in an effort to encourage the federal government’s social distancing recommendations. 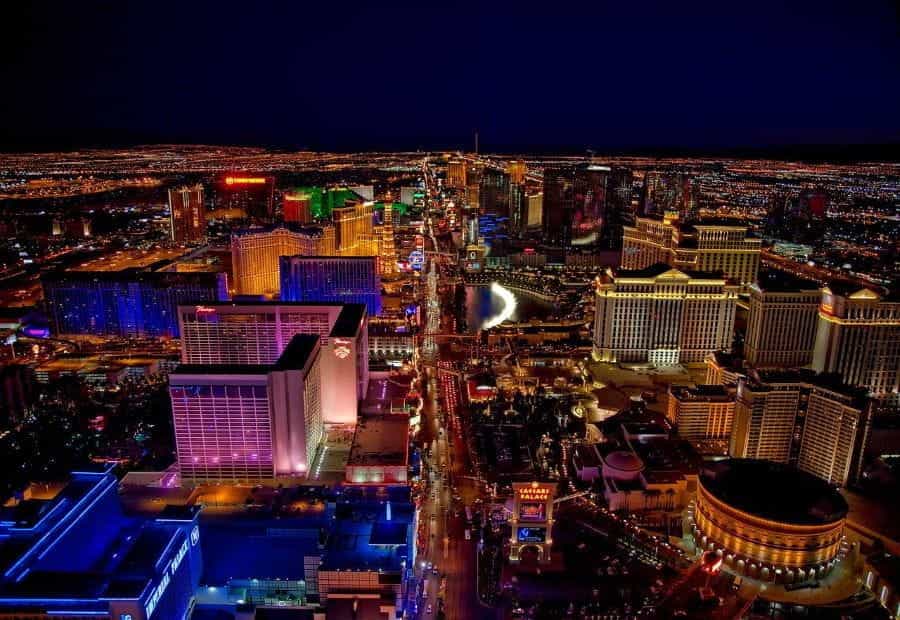 The Governor of Nevada has announced a month long freeze on gambling, restaurant dining and nonessential trading in an effort to curb the spread of coronavirus across the state. ©tpsdave/Pixabay

Everything from Las Vegas’ thriving casino resorts to lone convenience store slot machines will be shut down, a move that is bound to have a major economic impact on the state. In addition to this, cinemas, gyms and restaurants must cease operations, with the latter only being able to offer takeaway or delivery.

The unprecedented move to close unessential businesses is similar to those implemented by 10 other governors across the USA. The measures come as President Donald Trump has urged Americans, especially older citizens, to avoid leaving the house if unnecessary and to avoid public gatherings of 10 or more people.

In a news conference announcing the closures, Sislak stressed that the time to act is now, and that “people are dying”. Sisolak was adamant that every day that passed without action, a dozen more people would die. Regardless, the announcement only gave most businesses less than a day to prepare.

In response, Las Vegas’ Mayor Carolyn Goodman issued an urgent plea to Sisolak, asking for him to shorten the freeze. She argues that the closure of businesses would result in extreme hardships for many of the state’s workers and would have a disastrous effect on the state’s economy that could take years to recover from.

“I know we, and they, cannot survive any total shutdown of the economy for any length of time beyond the immediate week or two. Thus, my full efforts will be focused on keeping as many of our people as possible employed and asking the governor to shorten the projected shutdown.”– Carolyn Goodman, Mayor, Las Vegas

Goodman continued by arguing that although Nevada must come together to stay strong, it would be impossible to do so housebound for a lengthy period of time. While the Governor has failed to comment on her plea, not everyone in the state has been resistant to the changes.

In fact, the Governor’s announcement followed days after the mayor of Reno ordered non-essential businesses to close, though her order didn’t include the shuttering of casinos. In addition to this, a spokesperson for the Southern Nevada Health District commented that they supported the actions of Governor Sisolak.

MGM Resorts International and Wynn Resorts also expressed their intention to close their properties before the Governor’s announcement. Other state attractions that have closed include the Hoover Dam. Considering how much the state relies on tourism, Nevada is due to take a massive financial hit.

In Nevada, revenues generated from gambling taxes make up the second-largest percentage of the state’s annual budget behind sales taxes. One in four workers are employed in the leisure and hospitality industry directly, which has an economic output of about $68 billion per year according to the Nevada Resort Association.

As of March 20, more than 50 cases of the coronavirus have been reported in Nevada, with one resulting in death. With most people reporting only mild or moderate symptoms, the closures are important to protect the states at risk adults including the elderly or those with pre-existing health conditions.

Though state officials discussed the need to rethink Las Vegas’ popular conferences a fortnight ago, it is possible that a slew of real estate projects in Las Vegas are facing cancellation too. One developer that has already shelved an upcoming casino development project is Steve Witkoff.

Witkoff, who is currently working on the Drew Las Vegas, released a statement on the same night as Sisolak saying that they have “paused construction crews from coming onsite”. Corporate employees were also asked to work from home and recommencement would be discussed “when it’s appropriate to do so”.

Despite this, Resorts World Las Vegas president Scott Sibella has stated that though there are still no orders to halt construction, they were working to ensure appropriate measures to protect employee health and safety were being undertaken. Those working in close quarters, however, were now ordered to work from home.

Governor Sisolak has yet to mention construction in any statement, though his press office has said that the Nevada Department of Business and Industry will inform the construction industry on new guidelines soon. For the time being, billions of dollars worth of Las Vegas’ developments are continuing as planned.

Current Vegas projects include the MSG Sphere and the Raiders’ 65,000-seat Allegiant Stadium. The Las Vegas Convention Center which is also currently undergoing a major expansion and renovation, is also continuing construction, though according to spokeswoman for the center, the outbreak has affected access to materials. 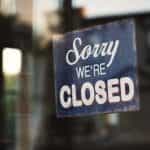