A group of European gaming associations have formed a new alliance aimed at working together to fight illegal gambling, as well as lobbying for the successful passage of the European Commission’s Digital Services Act. The act is being positioned as a crucial factor in aiding efforts to stamp out illegal gambling across the continent. 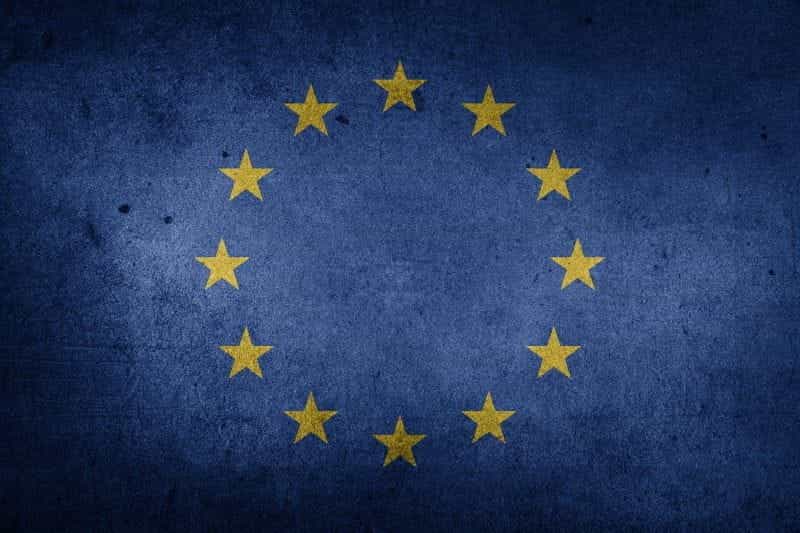 The newly formed Alliance Against Illegal Gambling, a unique trio of European gaming associations including the likes of the European Casino Association (ECA), European Lotteries (EL) and the World Tote Association, is rallying behind the European Commission’s recently proposed Digital Services Act. ©Chickenonline/Pixabay

A unique trio of European gaming associations, the European Casino Association (ECA), European Lotteries (EL) and the World Tote Association, have combined forces in order to form the new Alliance Against Illegal Gambling.

Their chief goal is to work together to combat illegal gambling still present across the continent of Europe. The principal way through which the alliance hopes to achieve this, however, is by supporting the passing of the European Commission’s recent legislative proposal — the Digital Services Act.

Introduced as recently as December 2020, the legislation is focused on making it easier to trace business users across online marketplaces, track down sellers of illegal goods and services, and aid nations in coordinating proper enforcement across the European single market.

The newly concocted legislation is set to be introduced to the European Parliament and Council for review alongside the Digital Markets Act. While the Digital Services Act does not directly regulate gambling per se, new rules concerning social media, advertising and take-down orders will all certainly affect the gambling sector.

In the meantime, the Digital Markets Act aims to increase oversight of major digital platforms such as social media networks.

The Alliance Against Illegal Gambling’s grievances against the continued existence of illegal gambling in Europe stems from unlicensed providers failing to give back to the communities in which they operate by avoiding paying tax.

These providers have also been charged with creating unfair competition, as well as failing to provide any support to gamblers experiencing problems or addiction.

The Digital Services Act is therefore seen as a boon against illegal gambling because, as the alliance explains, it would enable all users to notify online intermediaries about potentially illegal online content or activities, thereby allowing authorities to take action against problematic providers.

Chair of the European Casino Association (ECA) Per Jaldung believes that a wider consensus amongst the relevant actors in the EU gambling industry is paramount in tackling such widespread and urgent issues such as illegal gambling.

Digital Services Act Has Already Been Hailed by EGBA

The Digital Services Act put forth by the European Commission has already enjoyed significant support from the European Gaming and Betting Association, with the legislation being widely hailed by the association upon its introduction in December 2020.

Secretary General of the European Gaming and Betting Association (EGBA) Maarten Haijer has praised the Digital Services Act for allowing for more uniform enforcement methods in the fight against illegal gambling across the European continent.

The EGBA has likewise pledged to collaborate with policymakers in order to ensure that the legislation is successfully passed and properly implemented.

In commenting further on the Digital Services Act, the EGBA noted that while online gambling is not directly regulated by the DSA, the proposal was relevant for the industry overall.

Significant factors such as rules for social media businesses, digital liability rules for online platforms and advertising, as well as take-down actions, would all majorly affect the sector, the association explained.

The European Gaming and Betting Association (EGBA) is no stranger to supporting legislation that paves the way for more widespread, standardized consumer protections in the realm of online gambling.

In August 2020, the EGBA called for the introduction of a specific set of consumer rights for the online gambling sector in the European Union. Claiming that despite the cross-border nature of gambling, online players are not equally protected throughout the EU, seeing as each member state creates and implements its own gaming regulations.

This reality has therefore created an inconsistent framework, which could theoretically allow players to slip through the cracks and gamble through illegal offshore operators.

Therefore, the devising of a new European consumer agenda for gambling could be the key in guaranteeing a higher level of player protection, according to the EGBA.

This would in turn increase transparency and legal certainty across the industry, while also creating balanced and fair contract terms and improving overall security to protect online gambling customers from the pitfalls associated with problem gambling — especially illegal offshore gambling.

As a result, the EGBA called for sector-specific EU regulations covering consumer and minor protection. It further claimed that simple rules could be implemented which would then ensure that all players are equally protected.

In conclusion, it is little surprise that the unveiling of the Digital Services Act, particularly in partnership with the Digital Markets Act, has largely satisfied the regulatory needs of the European Gaming and Betting Association (EGBA).

The legislation’s comprehensive and well laid-out plan of attack, combined with a bulwark of support from the recently formed Alliance Against Illegal Gambling, makes its chances of being successfully passed and implemented that much stronger.

If it is successful, the online gambling landscape in Europe is surely set to change — and hopefully for the greater good of its consumers. 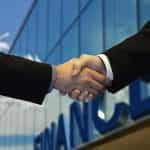