Online gambling operator LeoVegas has teamed up with Gambling Therapy to launch a live chat service to help those wanting to manage their gambling activities. LeoLine, as the service will be called, is intended to offer immediate help to customers looking to address gambling issues.

While the service is only going to be available LeoVegas customers at the moment, the initiative is going to be evaluated for the next three months. After this time period, its effectiveness and results will be shared with other gambling operators so that they may also choose to adopt similar protocols for their customers. 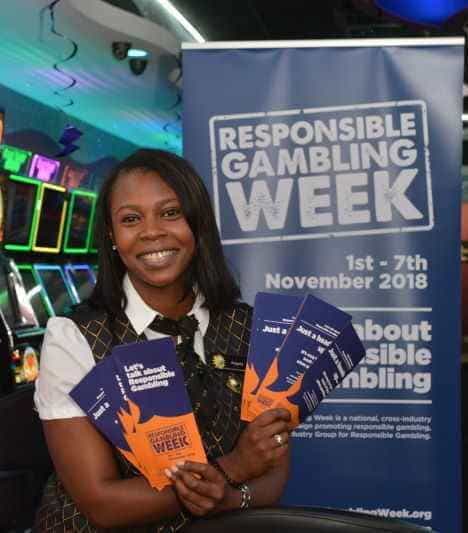 Players can be referred to LeoLine by members of the safer gambling team. The initiative is designed to identify gambling issues early, as well as increase the education and awareness of LeoVegas employees. It is hoped that with this training, they will have the necessary knowledge to intervene and help those with a gambling problem at an early stage.

The concept was developed during Responsible Gambling Week last year by Rocket X, a subsidiary of LeoVegas. Mark Good, the company’s CEO, has said: “Our mission at LeoVegas is to create the greatest online gaming experience, with safer gambling at the core of our culture. This innovative idea from within our own team has developed into a working solution and we are proud to be working with Gambling Therapy to deliver and share our findings with the wider industry.”

Gambling Therapy has also expressed its optimism regarding the project. Rob Mabbett, manager of the organisation said: “For years, anyone who has been affected by problem gambling have accessed our multilingual service through links on gambling operator sites to our website and app. Having a direct link to our services through LeoLine will reduce the friction that can so often prevent service users getting the support that they need. I am sure this trial will be a success for our respective organisations and I look forward to sharing the results of a meaningful collaboration between operator and treatment provider that will help us achieve our shared aim of creating a safer gambling environment for the millions of people who gamble online worldwide.”

LeoVegas Gaming Ltd. is a subsidiary of LeoVegas AB, a Swedish gaming company and gambling operator. It offers an online casino and sports betting services across a number of international markets, with its mobile casino being recognised as one of the best in Europe.

Despite its popularity, LeoVegas has recently been in trouble with the UK Gambling Commission for its behaviour concerning a problem gambler using its site. In April of this year, the UKGC investigated claims that the operator accepted £20,000 from a problem gambler and even encouraged him to keep gambling, regardless of his addiction. The player in question had his account locked after a customer service agent noted “concerning” communications during a live chat conversation. However, two sister sites, Pink Casino and Castle Jackpot, continued to send him marketing emails offering bonuses and promotions, even after the agent had registered his concern.

The player set up a new account on 21.co.uk and lost thousands of pounds there. This account was blocked when routine checks revealed that he was using his mother’s credit card without her permission, which clearly violates site terms. Again, other sites owned by LeoVegas continued to send the player marketing emails anyway.

The story was widely publicised in The Guardian and numerous politicians weighed in with their opinions on the matter. Tom Watson, Labour party deputy leader, said: “It makes no sense for gambling companies to be doing ID and affordability checks after gamblers have lost huge sums rather than before they’ve placed the bets. The whole system seems the wrong way round. We also need to see immediate action to scrap credit card betting and end the practice of bombarding gambling addicts with gambling ads.”

This is not the first time the LeoVegas has had problems with UKGC. In May 2018, LeoVegas was penalised for “failings relating to misleading advertising and the handling of customers at the end of their self-exclusion period.” During its investigation, the UKGC found that LeoVegas was responsible for 41 misleading adverts, and that the operator had sent marketing material to 1,894 people who had previously chosen to self-exclude and close their accounts. The site also allowed 413 previously self-excluded customers to return to gambling without speaking to them first or applying a 24-hour cooling-off period. Lastly, LeoVegas, failed to return funds to 11,205 customers when they chose to self-exclude their accounts. 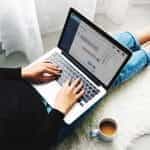