The National Lottery’s operator Camelot has come under fire after CEO Nigel Railton stated that it could take up to a year for it to enforce the incoming age limit. There are plans to ban under-18s from playing the National Lottery, but according to Railton logistical challenges mean that it will take a considerable amount of time for this to come into force. 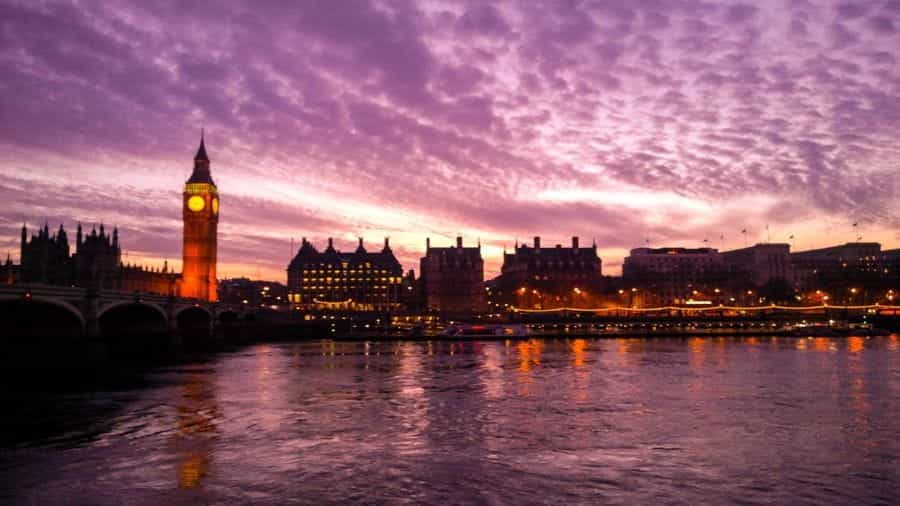 Railton’s comments have come under fire from MPs, who have accused Camelot of exploiting teenage lottery players. ©Carmela Sarsora/Pexels

The Camelot CEO made the comments whilst speaking during a recent All-Party Parliamentary Group session. According to Railton, the process of changing the lottery’s legal age of play poses a number of difficulties that cannot be solved overnight. He has estimated that the changes will cost in the region of £6 million.

Railton also explained that money is not the only affecting factor. The coronavirus pandemic could also cause obstacles to this process, as it has for so many other projects this year. It could take a full year for the signs at all lottery ticket vendors to be changed. However, Railton did emphasize that carrying out these changes is still a priority for the group, and that it is actively looking at ways to speed the process up.

Railton’s comments at the APPG session have not gone down well with MPs, who have urged the government to bring the new legislation forward to early next year. This would see the age limit for all lottery products, including draws, scratch cards and instant win games raised to 18. It is fully expected that the new age limit will go ahead, as it is one of the key recommendations made by a House of Lords Select Committee in its report earlier this year. It is also expected to be upheld in the government’s own review of the 2005 Gambling Act.

There is significant pressure to raise the lottery’s age of play, due to concerns over children gambling. Under-18s are banned from participating in the vast majority of other types of gambling, with the lottery remaining as one of the rare exceptions. At the moment, 16-year-olds are allowed to spend up to £350 a week on online lottery games offering prizes of up to £500,000.

There are particular concerns over access to the lottery’s online games. Critics have pointed out that in recent years these have scratch card type games have become increasingly similar in appearance to online casino slots. Whilst online casino games are limited to players over the age of 18, they can prove compulsive, causing some players to lose large sums of money quickly.

The new age limit could be more likely to be fully implemented in 2023, when the National Lottery enters its next license phase. The National Lottery license competition was launched in late August, and will decide who gets to operate the lottery for the next ten years. This is not soon enough for MPs who spoke out against Railton’s comments, calling his explanation “unacceptable”.

Speaking to the Telegraph, Conservative MP Richard Holden described the idea that it would take 12 months to change signs in shops as “farcical”. He went on to say that Camelot is simply putting off changing the age limit. Labour MP Carolyn Harris, who leads the Gambling Related Harm APPG has also commented on Camelot’s stance. She said:

“The lottery and the products it provides should not be available to under 18s. This needs to be stopped immediately and it is wholly unacceptable for Camelot to say this process would take up to a full 12 months to implement. I am pleased that the government is finally bringing legislation forward on this but they must do so next year and must not delay any longer.”

Anne Longfield OBE, the children’s commissioner for England, spoke out on the issue of children gambling in July, when a report in the Sunday Times drew attention to how much 16-year-olds could spend a week on online lottery games. It highlighted figures showing that 16- and 17-year-olds spent £47 million on National Lottery games between 2017 and 2018. Longfield called on the DCMS to take action against Camelot for pursuing a teenage gambling market, saying:

“It’s surprising, given the large, worrying and well-established numbers of children who problem gamble, that any gaming platform should have a lower age limit than any other.”

Camelot has said that it will support efforts to raise the age of play, although it has not accepted evidence that under-18s who play the lottery face any increased risk of harm. A spokesperson for the operator also countered the comments made against it, saying that the matter could not be simplified down to just replacing retail stickers. They explained that all physical materials would need to updated, as would material on online channels.

While Railton highlighted the impact of COVID-19 on being able to make changes quickly, the pandemic has not affected the operator too badly this year. At the end of November, it published its interim report for the six months from April to September, revealing that it was able to generate sales of £3,854.1 million.

Camelot’s sales were impacted at the start of the pandemic, when its sales dropped by 18%. People who would normally buy lottery tickets at supermarkets and newsagents were shielding at home and avoiding the shops. The operator was able to quickly recover from this by implementing a targeted marketing campaign, encouraging players to buy their tickets online. Consequently, Camelot experienced over 1.3 million new online sign-ups. 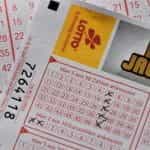