A new report published by the House of Commons Public Accounts Committee has criticized both the Gambling Commission and the DCMS over shortcomings in player protections. The damning report says that the regulator and the Gambling Act need an overhaul to spark change. However, industry representatives have rebuffed the report, claiming that action is already underway to improve standards. 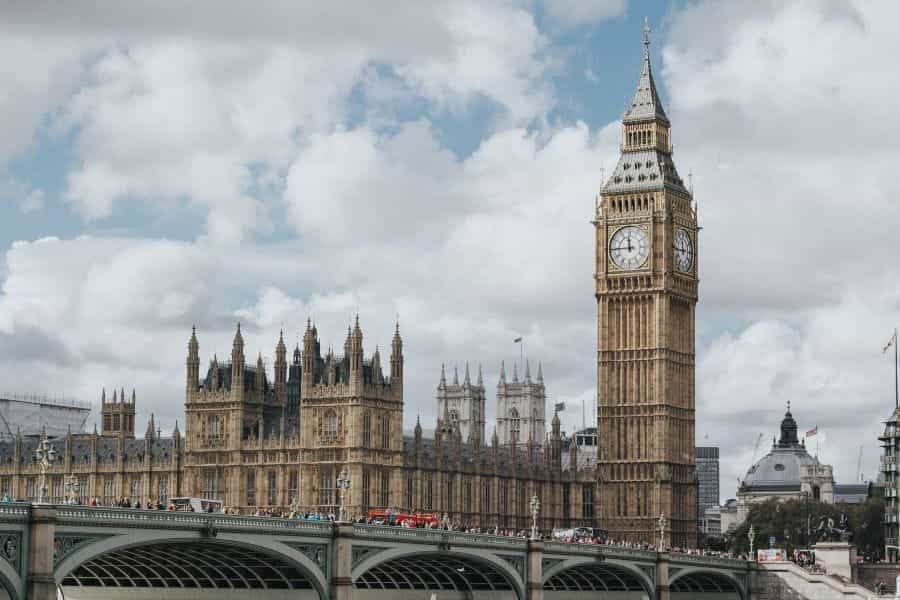 This report is the latest in an ongoing argument between MPs and the industry over gambling standards. ©Marcin Nowak/Unsplash

The Gambling Commission has come under fire from MPs who have misgivings over whether it is providing adequate protections for vulnerable people. In a report published by the House of Commons Public Accounts Committee, the UK’s gambling regulator was described as ‘toothless’ and outdated.

The same report also had scathing words for the Department for Digital, Culture, Media & Sport, which was called ‘complacent’. These comments are just the latest in an ongoing debate about the UK’s gambling industry. While some MPs argue that regulations need to be overhauled and brought up to date, those working in the industry have expressed concern over the speed at which new rules are being pushed through.

Figures show that the UK is home to around 395,000 problem gamblers. On top of that, 1.8 million gamblers fall into the ‘at risk’ category. Critics argue that more needs to be done by the industry to reduce these numbers. As the regulator, it is up to the Gambling Commission to penalize operators that fall short of standards and break rules put in place to protect players.

However, Meg Hillier, chairman of the public accounts committee, has issued harsh words for the regulator. In the report, she called for a radical overhaul of the Gambling Commission, while urging the government to prioritize tackling gambling harms. The PAC report highlighted harms stemming from problem gambling, including impacts on mental health, relationships and finances, crime and suicide.

“What has emerged in evidence is a picture of a torpid, toothless regulator that doesn’t seem terribly interested in either the harms it exists to reduce or the means it might use to achieve that.”– Meg Hillier, Chairman, Public Accounts Committee, Writing in the PAC Report

The PAC report was also not shy in taking aim at the government. The report said that the government was consistent in tackling other public issues with the attitude that prevention is more effective than cure. However, this was not the case with the Gambling Commission, as the government would rather opt to fund treatment for problem gamblers over preventing gambling harms in the first place.

Last year, the Gambling Commission collected £19 million in license fees from UK operators. In comparison, 2019 saw the industry raise £11.3 billion in revenue. The report argues that the Commission’s budget needs to be dramatically increased to realistically improve the way it prevents gambling harms.

A spokesperson for the DCMS said that it is committed to protecting players from gambling harms, and that a review of the Gambling Act will take place soon. The Gambling Commission said that it has already tightened up player protections, although more could still be done to improve the situation for customers.

The Betting and Gaming Council, which represents 90% of the UK’s casinos, betting shops and online operators, was also quick to rebuff the PAC report. A spokesperson for the industry body highlighted a number of ways in which the industry is progressing and defended the regulator.

The BGC has been instrumental in leading major operators to take up voluntary measures, such as the ‘whistle to whistle’ advertising ban on live TV sports and increased safer gambling messaging. Other measures pushed forward include deposit limits, cooling off time on gaming machines and enhanced verification checks.

An estimated 30 million Brits enjoy gambling, whether that is on the lottery, at a bingo hill or wagering on sports. The Betting and Gaming Council stressed that, while the press may highlight instances of gambling harm, most taking part are able to gamble safely. The gambling industry is an asset to the economy, providing more than 100,000 jobs and coughing up £3 billion in tax every year. According to the BGC:

“The industry is working hard to raise standards to help problem gamblers and those at risk, though we note that both the Regulator and the Government have made it clear that there is no evidence that problem gambling has increased.”

The BGC also warned that implementing strict new gambling regulations too quickly could have negative consequences for both players and the industry. Online gamblers could become disenfranchised if too many limits are imposed on their favored gambling sites, causing them to swap over to black market operators.

Black market operators normally operate offshore and do not offer the same player protections necessitated by UK regulations. Without these safeguards, players run the risk of being scammed out of money and becoming more susceptible to addictive gambling behaviors.

The Betting and Gaming Council has confirmed that it will be working closely with the government and the Gambling Commission when the 2005 Gambling Act comes under review shortly. 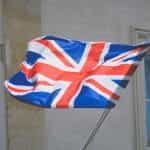