A brand new partnership between French gambling regulator L’Autorité nationale des Jeux (ANJ) and the Union nationale des associations familiales (UNAF) is underway. Its aim is to help protect children and young people in France from gambling-related harm through a number of targeted initiatives meant to tackle underage gambling. 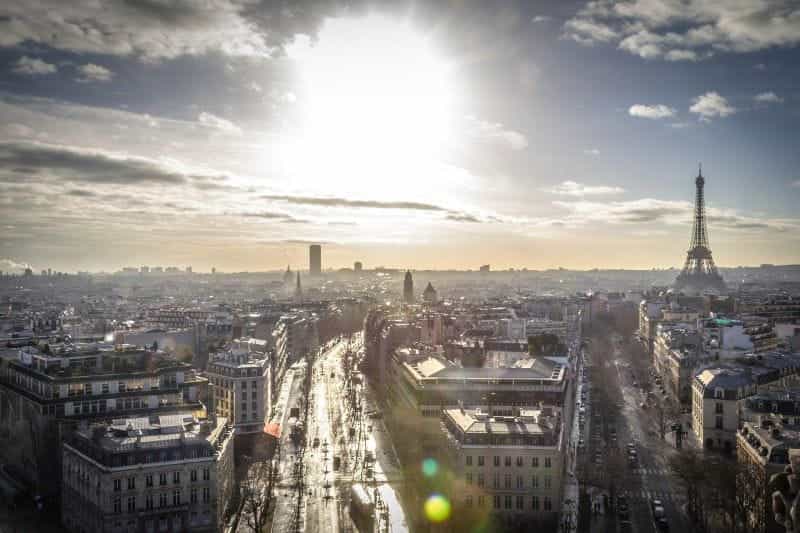 The two organizations have agreed to use their newly founded partnership to work together on a number of targeted initiatives aimed at greatly reducing underage gambling in France. Their approach appears to be two-pronged, for now.

First, the recently established duo is aiming to carry out joint research on the types of minors taking part in underage gambling and what their actual behaviors are while gambling.

They will also undertake the development of new educational materials to help encourage families to become more vigilant in ensuring there is no underage gambling within their family units.

The partnership of L’Autorité nationale des Jeux (ANJ) and the Union nationale des associations familiales (UNAF) will likewise seek to devise and implement new training procedures for staff across the UNAF network.

The hope here is that staff will subsequently become better equipped to advise and help people negatively impacted by underage gambling.

“The partnership agreement between ANJ and UNAF is part of the regulator’s mission to prevent excessive gambling and protect minors,” it said.

It continued: “Strengthening collaboration and links with associative actors with targeted expertise in these areas and working towards audiences likely to encounter problems with their gambling, or with minors, is an essential lever for action.”

The announcement of the partnership between the Autorité nationale des Jeux (ANJ) and the Union nationale des associations familiales (UNAF) arrives at a promising moment for online gambling in France.

Following widespread disruptions to daily life in France as a result of the coronavirus (Covid-19) pandemic, which resulted in multiple strict national lockdowns, France’s online gambling market has rebounded, with third quarter revenue climbing 17.1% year-on-year. Poker in particular has performed especially well in this period.

L’Autorité nationale des jeux (ANJ) reported revenue for the three months leading up to the 30th September growing by a significant €405 million (£361.5m/$482.2m), which also represents a 25.4% marked improvement in comparison to the second quarter of 2020.

As in much of the rest of Europe, France’s national lockdowns during Q2 2020 meant that sporting events, including the French domestic leagues, were either cancelled or postponed.

As the country’s principal gambling regulator, the ANJ described the gambling sector’s renewed growth as a “spectacular recovery,” further noting that it was accompanied by a 29.3% increase in active players, now reaching up to 2.7 million players.

Sports Betting Can be Accounted for Market Growth, As Well as Poker

It appears that sports betting should be credited as saving the day for France’s igaming market. Within this particular vertical, amounts that were wagered rose by 49.3% up to €1.62 billion.

Football accounted for the vast majority of this growth, at €1.03 billion alone, in a period where most major leagues meant to conclude the 2019-20 season finally took place, following widespread suspensions due to the coronavirus (Covid-19) outbreak in the country.

An astonishing €31m was wagered on the Champions League football final between Bayern Munich and Paris Saint-Germain, representing the second largest amount ever wagered on a single match. Only the 2018 FIFA World Cup final between Croatia and France earned more wagers.

Following football in a distant second place for total wagers bet was tennis, with only €299 million wagered. This put it well ahead of basketball, which rested at €154 million. Also promising was that player numbers for sports betting rose significantly in this period, with the number of active accounts rising up by 36.8% to a total of 2.2 million.

After player winnings were dutifully counted out, sports betting gross gaming revenue was left at €228 million, which is a 6.5% improvement in comparison to Q3 2019.

And after years of lagging behind, it was poker that once again performed exceptionally well following strong showings in the first and second quarters of 2020. Overall player numbers grew to a total of 880,000, with operators generating revenues of €90 million. This represents a 36.4% rise, comprising €24 million from cash games and €66 million from tournaments.

Though the future of France’s gambling and igaming market can never be fully clear due to the ongoing coronavirus (Covid-19) pandemic, the partnership L’Autorité nationale des jeux (ANJ) and the Union nationale des associations familiales (UNAF) is certainly a step in the right direction. And along with promising overall growth in the gambling sector following severe national lockdowns — the future of French gambling might indeed appear to be bright. 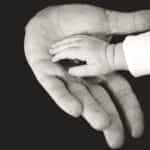