Northern Ireland is preparing new legislation, which will allow bookmakers to trade on Sundays and Good Friday. Other changes are expected to be introduced too, as the most wide-ranging reforms for 35 years are planned. The news has been welcomed by campaigners and by the industry, which will benefit from a boost in trade. 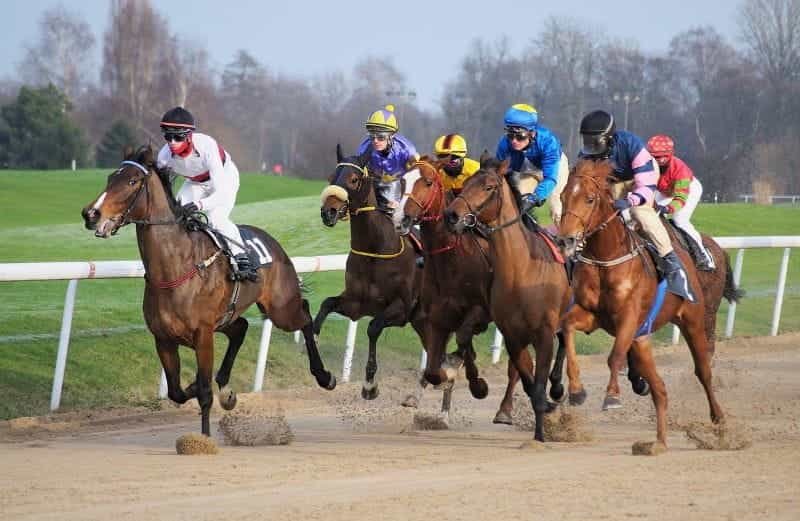 New legislation means that bookmakers will soon be able to take advantage of Sunday sports events, such as horse racing and football. ©EvgeniT/Pixabay

The announcement that changes are coming for Northern Ireland’s gambling sector has largely been met with a positive response. For many, reform has been long overdue, as dated laws that have been modernized elsewhere are still enforced. In particular, betting shops will soon be allowed to open on Sundays and on Good Friday.

The new legislation is timely, as the new rules for bookmakers will offer an economic boost after a difficult year. During the coronavirus pandemic, many businesses were forced to close their doors to the public. Now most betting shops have reopened, but safety rules mean that the experience is not quite the same as it used to be.

Communities Minister Deirdre Hargey also announced further plans to crack down on illegal gambling and safeguard children from gambling harms. According to Hargey, regulation has not kept up with the pace of technological advancement in the industry. A consultation carried out in 2019 found support for change, receiving nearly 400 responses.

90% of respondents support the creation of an independent regulator to oversee Northern Ireland’s gambling industry. While the UK’s gambling sector is regulated by the Gambling Commission, Northern Ireland’s is not. Two thirds of those responding to the consultation were in support of relaxing rules on betting shops, which would allow them to open on Sundays.

Another surprising outcome of that consultation was that three fifths of respondents supported amendments to allow casinos to operate. While the consultation found support for loosening some gambling laws, an overwhelming majority of 97% also said that the industry should contribute to funding research, education and treatment for people impacted by gambling addictions.

Gambling legislation in Northern Ireland is still structured around the 1985 Betting, Gaming, Lotteries and Amusements Order, and has remained largely unchanged since its introduction. New legislation will be raised in the Assembly over the coming weeks. A two phased approach has been suggested, which would see changes passed in the current Assembly mandate.

The first phase aims to introduce changes in seventeen targeted areas. Phase two will take longer and will involve creating a brand-new regulatory framework to regulate online gambling and gaming machines. Announcing the plans for new legislation, the Minister stated:

“It is clear from our consultation that people are content for some of the existing legal constraints on gambling to be relaxed. But they also believe that government, the gambling industry and others need to do much more to prevent, control and combat problem gambling.”

Campaigners, such as Sadie and Peter Keogh, have praised the planned gambling reforms as a step in the right direction. In 2013 their son Lewis Keogh took his own life, after racking up gambling debts of £50,000. His parents have since campaigned for gambling laws to be updated, to prevent other families from going through what they have experienced.

Peter and Sadie Kough have campaigned with Gambling With Lives, a group set up by bereaved families and friends. The charity offers support to those impacted by gambling related suicide, and aims to raise awareness of the impact of problem gambling on mental health. Responding to the news, Peter Keogh stated:

“This is a welcome start to what looks to be a long process. I’m pleased the Assembly recognizes the need for this reform but frustrated that some of the major legislation around online gambling is being kicked down the road.”

Northern Ireland’s new legislation will set out rules making it an offence to allow children to play on gaming machines. This is one way in which legislators want to ensure that children are protected from gambling harms. New powers will also be formed to impose a statutory levy on operators.

Continuing to raise standards in the sector, a mandatory code of practice for gambling license holders will be brought in and the definition of cheating will be expanded to include attempted cheating. Gambling contracts will become enforceable by law. Some restrictions on promotional prize competitions will be relaxed, allowing voluntary groups and clubs to raise funds through online ticket sales.

The change that has been met with the most positivity from bookmakers is the news that they will be allowed to open on Sundays and on Good Friday. That rule will also apply to bingo clubs. This will offer new opportunities for businesses and will allow lawmakers to clamp down on illegal gambling.

Betting shops have historically been required to close on Sundays, forcing them to miss out on some of the sporting calendar’s biggest events. Punters who have wanted to bet on these events, from Premier League matches to Wimbledon finals, have turned to online bookmakers to place their bets.

Others have opted for illegal bookies, which leave them on the wrong side of the law and without the benefit of consumer protections. It is hoped that these upcoming changes will make gambling safer for punters by acknowledging consumer habits. Bookmaker Brian Graham has welcomed the news, hoping that it will level the playing field for businesses. He added:

“Ourselves and other bookmakers have been crying out about illegal gambling that’s been happening in Northern Ireland. There are so many major sporting events that take place on a Sunday, from Wimbledon finals to Premier League football, and feature racing meetings.” 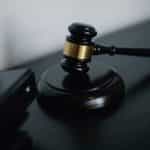