Investors at gambling software company Playtech have been encouraged to vote out the chair over a gender imbalance on the board. Claire Milne, one of only two women on the board, is facing a backlash as the company has fallen short of targets recommended by the government. Shareholders were urged to protest by Glass Lewis, a leading investor advisory service. 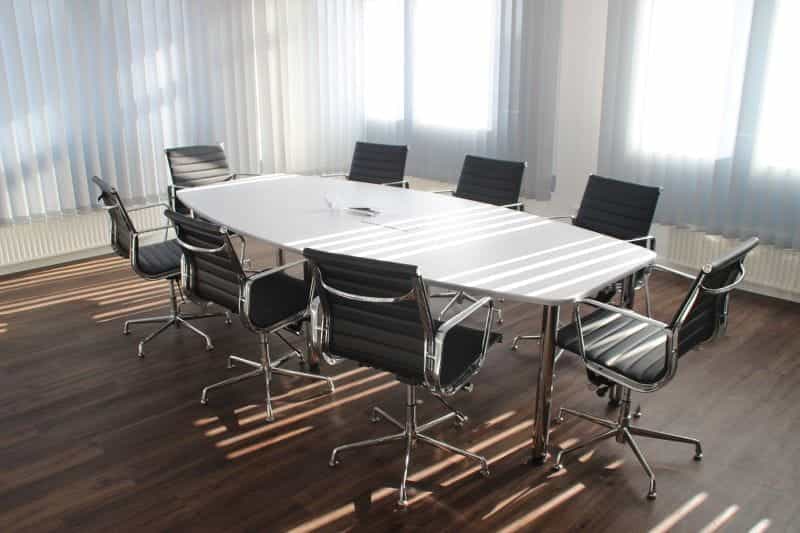 This is not the first time that Playtech has come under fire over inequalities. The company has also been criticized over boardroom pay. ©Pixabay/Pexels

Playtech’s female chair, Claire Milne, has come under fire over a lack of women on the software company’s board. If shareholders follow the advice of Glass Lewis, an investor advisory service, they could revolt at the firm’s annual general meeting.

Playtech’s board consists of seven people, only two of whom are women; Chair of the board Claire Milne, and non-executive director Anna Massion. If shareholders do decide to vote out Claire Milne, Playtech would be faced with the even more awkward situation of just one woman on the board.

According to Glass Lewis, once Milne has stood down in June, only a quarter of Playtech’s boardroom roles will be fulfilled by women. Only 19% of senior management would be female, and 39% of the company’s overall employees female.

The Hampton-Alexander review, launched in 2016, seeks to redress the all-too-common issue of gender imbalances amongst company directors. It says that companies should aim to have 33% of their board positions held by women. While the targets are voluntary, they are government backed and companies are strongly encouraged to stick to them.

With just two female directors out of a board of seven, Playtech has fallen short of the review’s target by a long way. During May’s AGM, shareholders will have the opportunity to vote to re-elect Claire Milne as chair. However, Glass Lewis says that investors should decide against this in protest of the board’s lack of gender diversity.

Glass Lewis has recommended the re-election of all of Playtech’s other directors, in addition to voting in favor of the firm’s renumeration policy. Nevertheless, it has chosen to rebuke the firm’s failure to make its boardroom more diverse. When it comes to female representation, Playtech has fallen behind its peers.

Thanks to the Hampton-Alexander review, the number of female directors at FTSE-100 companies has gone up by 50% over the last five years, from 682 to 1,026. A third of all boardroom positions are now held by women at the UK’s top 350 companies. Efforts towards gender equality in the workplace are by no means over, but these figures mark significant progress.

While some companies, such as Diageo and Severn Trent, have exceeded targets, others have fallen short. Sixteen of the 350 FTSE companies have boards with only one woman. Nevertheless, that is still an improvement when compared to the fact that 116 FTSE companies only had one female board member five years earlier.

The review has proved to be an overall success, although it has fallen short on one of its other goals. It had hoped that it could raise female representation in FTSE 350 leadership teams to 33%. However, the latest data showed that figure to be below that target, at 29.4%.

Furthermore, only 17 of the 350 companies are headed by female CEOs. With evidence highlighting the disproportionate impact of the coronavirus pandemic on women, it is important that companies like Playtech do their bit to support gender diversity. Playtech’s AGM is expected to take place on May 26th, so it remains until then to see how shareholders will vote.

Milne has been standing in as Playtech’s interim chair for the past year, and is expected to step down in June. The role will be taken over by Brian Mattingley, a figure who has sparked controversy for different reasons. Mattingley has significant experience in the gambling industry, having previously been the CEO of rival gambling operator 888 Holdings.

Mattingley’s appointment to the role was announced in March, ending a search that took Playtech nearly two years. The 21-month search is one of the longest in corporate history, and on the face of it Playtech appears to have chosen well. However, Mattingley’s name has been brought up in arguments over the recent collapse of sports betting platform Football Index.

The self-styled “stock market of football” did not go into administration under Mattingley’s watch. He was chairman of the company until a year ago, a time in which he described the company as being much smaller. When pressed on whether he thought that the company showed any signs that it could collapse, Mattingley accepted that there were weaknesses.

However, he claimed that there was nothing “untoward” about the company when he worked there, and that that was not why had chosen to leave. Instead, he cited a difference in managerial styles. While Mattingley was not working for the company when it collapsed, his involvement in it beforehand could still be a cause for concern for some of Playtech’s shareholders.

The collapse of Football Index has been described as one of the UK gambling industry’s biggest scandals to date. It has been estimated that it has left its former customers out of pocket to the tune of £3,000 each, on average. Football Index is liable to pay out £3.2 million, although it is thought that customers could have lost as much as £100 million in total.

Administrators recently launched the process to start allocating funds to customers, a process which is expected to be lengthy and complicated. Customers themselves have also enlisted the help of law firm Leigh Day to take action against parent company BetIndex, as well as the Gambling Commission, which they say failed to prevent the collapse. 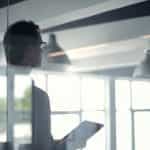