The Poarch Band of Creek Indians (PBCI), a Native American casino operator group, has proposed a plan that would see Alabama earn $350 million in tax revenue. However, the “Winning for Alabama” plan outlines that the PBCI would be given exclusive gaming rights to operate across Alabama. 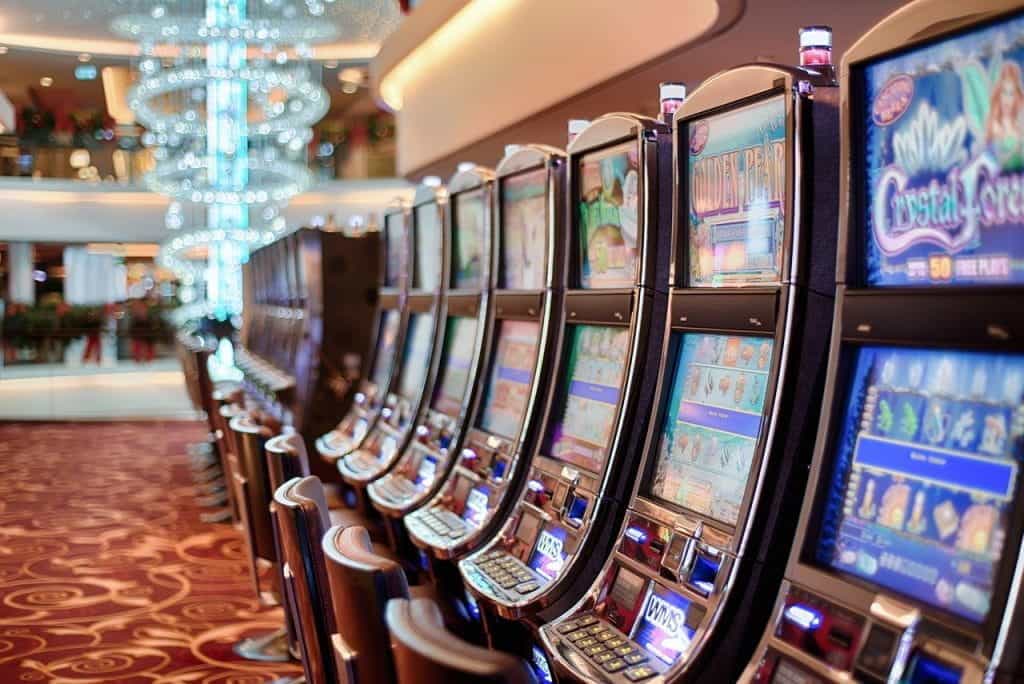 The Poarch Creek Band of Indians has presented an exclusive gaming rights proposal to Alabama that could generate up to $1 billion on the first year. ©Stokpic, Pixabay

On top of the annual revenues, the Poarch Creek Indians also predict that the state would generate an additional $750 million from their enterprises. This would be generated through license fees, payments for the rights to establish Class III gaming and economic development. The PCBI also seeks to operate a state lottery.

Currently, only Class II gaming is available in Alabama’s three Wind Creek casinos, all of which are operated by the Poarch Creek Indians. This means that only electronic bingo is offered at these sites, with no slot machines or table games available. Because they are all located on sovereign land, the tribe is not legally obliged to pay tax revenues to the state.

If their proposal is successful, the PCBI’s expansion has been predicted to create an extra 6,500 new jobs with the construction of two new gaming resorts. The tribe currently employs 9,000 people across the state in their casinos in Atmore, Wetumpka, and Montgomery. They also operate several convenience stores, an entertainment complex and an amusement park.

The bid also acknowledges that if Class III gaming was approved and permission to build more casinos is granted, any enterprises would be regulated by a state gaming commission. The Wind Creek casinos are currently regulated by the National Indian Gaming Commission.

Stephanie Bryan, the Poarch Creek tribal chair and CEO, has expressed confidence in the offer, saying “I am not aware of anyone else who has brought forward a plan to bring $1 billion to the state in its first year,” also adding that the tribe understands that “it’s important that a regulatory commission is developed by the state to regulate gaming” to protect its integrity.

The $350 million in annual revenue is an estimate based on a roughly 25% tax on gaming revenues, though this figure would still need to be negotiated with the state. To generate interest with state voters, the PCBI has created a website to hear the opinions of the public on how they would want the revenue to be spent.

“We have a successful business model and our goal is to share our success and what we know and what we’ve been successful within gaming,” Bryan said.

Skepticism in the State

Despite the generous proposal, some state officials have expressed doubt that Alabamans would be receiving a fair deal. According to former state Republican Senator Gerald Dial, the Poarch Creek Indians do not have a proven track record of putting Alabama first, after he criticized a $1.4 billion purchase the tribe made of a Pennsylvanian casino that would have no benefits for the state.

Dial recently made headlines when the “Poarch Creek Accountability Now” group which he is an executive director of began a media blitz against the PCBI, claiming that they pay no state taxes on casino revenues, contribute to Alabama political candidates that act in their favor – all the while operating tax-paying businesses in other states.

“The problem is what’s happening in Alabama and the fact that they’re taking our money created from our gambling facilities and investing in other states and paying taxes and helping schools and roads in other states. But they’re not willing to sit down and compromise on doing some kind of issue that would help us resolve the whole issue and pay some state taxes.”– Gerald Dial, Executive Director, Poarch Creek Accountability Now

Additionally, other lawmakers like Senate President Pro Tem Del Marsh have expressed concern that the deal would hand over a monopoly over Alabama’s gaming industry to the tribe. According to his spokesman William Califf, “Sen. Marsh is still reviewing the plan, and there are many good things about it, however, he does not believe the people of Alabama will support giving anybody a monopoly over gaming.”

Stephanie Bryan, however, has countered this, outlining that there are other operators currently operating in Alabama and that these concerns will be addressed once Senator Del Marsh agrees to talk.

If their efforts are to be successful, the tribe will need to seek the approval of Alabama Governor Kay Ivey due to the need for a legalized lottery to be approved by the Alabama legislature. Ivey has recently spoken of being open to reviewed gaming laws.

A lottery approval would also require voter support in a referendum. The last attempt to introduce a state lottery was defeated by voters by a majority of 56% to 44% in 1999. Alabama is one of five states including Alaska, Hawaii, Nevada and Utah that have no state lottery. 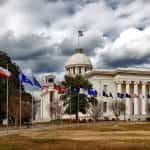