Pokies in Australia Reopen Amidst Backlash

Advocates and supporters of banning ‘pokies’ feel extremely violated by the recent announcement that the electronic gambling terminals will be able to re-open in the next phase of restriction loosening. The reopening of pokies after three months of lockdown feels like a missed opportunity for tackling a deeply rooted societal problem in South Australia according to campaigners. 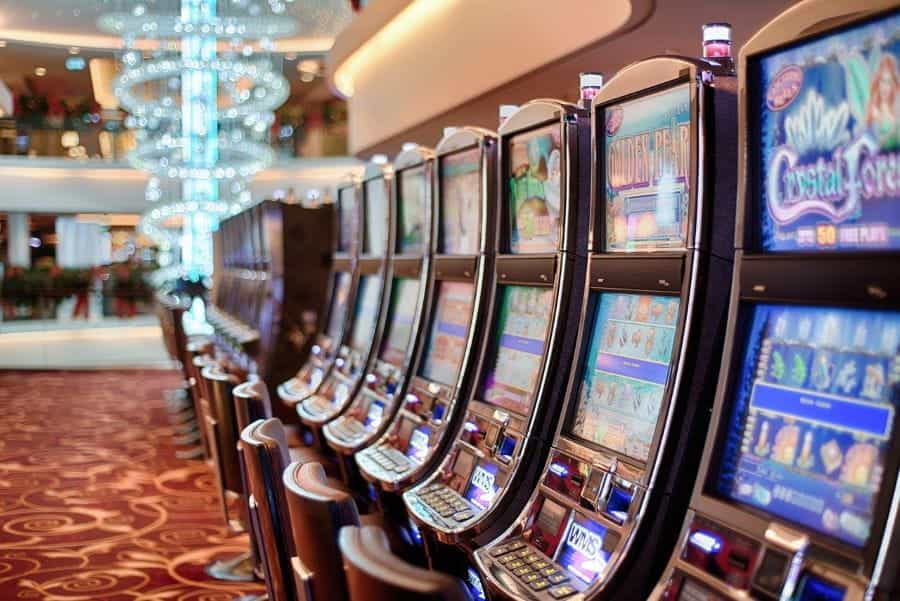 Slot machines, or pokies as they’re called in Australia have been shutdown during COVID-19 lockdown saving the nation’s gamblers over $2bn. With the government giving them the greenlight to reopen this week campaigners are voicing their objections and want them to remain shut permanently. ©Stokpic/Pixabay

As Australia initiated the 3rd phase of its end of COVID-19 lockdown measures which allowed for pubs to reopen the gaming aspect of their facility, also the longstanding cap on the amount of customers entering the venue has been scrapped. All of these laws are easily attainable for pub owners, and so long as they maintain adequate social distancing of two square meters, there is no upper limit on patrons in the venue.

This change in policy from the local governments has prompted protesters to become vocal about their distaste of pokies. Protesting outside a hotel in Adelaide which had just reopened its gaming facilities, the demonstrators voiced their anger over the activity. Keeping the pokies shut is their cause, and the protesters argue that people should be spending their money in local businesses that are desperate for custom, rather than wasting it on pokies.

Pokies and fixed-odds betting terminals have been heavily criticized in the past, and across the world, they are being targeted by government regulators, safe-gambling campaigners, and activists. In the UK fixed-odds betting terminals max. stake is £2 after reforms to the local gambling laws. Australians clearly want the same approach, and yet progress has been slow.

One of the country’s largest campaign groups in the safe-gambling space of politics is the Alliance for Gambling Reform led by Tim Costello. They have recently revealed their struggle with the State Government and a futile attempt to coerce the government into issuing an order that reduces the opening hours of gaming rooms in bars and hotels, as well as limiting the stake on pokies machines to $1. Both requests were denied.

For the past 3 months Australians across the countries major cities have been faced with the reality of having nowhere to gamble. In these uneventful times, it has been reported by ABC that over $2bn had been saved nationally due to pokies being unavailable. This enormous sum of money speaks volumes to the widespread influence these activities still hold.

It appears that despite all the valid arguments and logic being presented to lawmakers on the issue of pokies, COVID-19 was the only successful medium in which the campaigners were able to successfully get their message across. In the absence of real gambling, the huge sums of money that would have been destined for big gambling companies’ accounts have been retained.

The Alliance for Gambling Reform is a national advocacy group that pushes reform policy aimed at reducing the adverse effects of gambling. Their work includes helping gambling addicts confront their problems, include it is a public health issue and lobby lawmakers to enact changes designed to protect vulnerable communities.

There is reason to be concerned. Looking purely at the payout statistics of these machines it is clear to see how damaging they can be to a punter’s wagering balance. The predatory nature of pokies is plain to see, strategically placed in places where customers are likely to be more volatile they are an effective tool in the extraction of capital from society’s poorest and most vulnerable. To make matters worse, the current $5 limit is likely to be extended to accept $100 bets as notes will now be accepted in the machines.

As the problem of pokies is being recognized in the highest levels of government, the pressure to act is more focused. Attorney-General Vickie Chapman has championed approaches taken to protect problem gamblers, including the Automatic Risk Monitoring tool which can be used by venue staff to identify gamblers who are most at-risk and should not be playing.

Vickie Chapman also stated that she didn’t want to put undue pressure on the hotel and gaming industry which is facing an extremely high-pressure period with reduced cash-flows and inundated with additional COVID-19 lockdown restrictions as the second-wave of infections ripples across the population.

In addition to the tools aforementioned, the government has been pursuing several technical solutions to the gambling problem crisis for many years. One such possible solution that is being touted by officials is the face-recognition system that can allow venues to identify gamblers who have been banned or are self-excluding.

Through various action groups and NGOs, this program has been rolled out and implemented across the country. Large venues will be the first to go ahead with the technology, and hopefully smaller pubs and hotels will follow suit. Whilst the facial-recognition system could provide some real benefits, already a host of shortcomings have been identified, most significantly its inability to enforce restrictions online – the medium used by almost the entire gambling community during the lockdown.

Offshore gambling companies that provide their services to Australians online are the main point of concern in this fight. Operating beyond the jurisdiction of the law they are able to bypass and ignore the many protection schemes the government is seeking. The inability of the current protection framework to provide real protection to the most vulnerable players in Australia is a point of real-concern for activists, and indeed legitimate gambling companies operating in Australia. 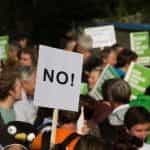