Some video game developers may be prosecuted if they fail to stop children using items in their games which could be seen as gambling or precursors to gambling. Titles such as Call of Duty and Counter-Strike are some of the popular games now under scrutiny as more studies show a link between gaming and gambling.

In-game items such as skins and loot boxes are being closely looked at as the UK Gambling Commission said it had “significant concerns” about the products. Loot boxes ask players to pay a certain amount for a reward of unknown value, while skins are in-game items which can be won, including weapons or outfits. These products do not fall under the Gambling Commission’s jurisdiction at the moment as they are not defined as gambling. The reasoning for this is that they cannot be exchanged for cash within the game. However, they can actually be bought or traded with real money on external sites, plus acquiring the items usually involves an element of luck, not dissimilar to gambling. 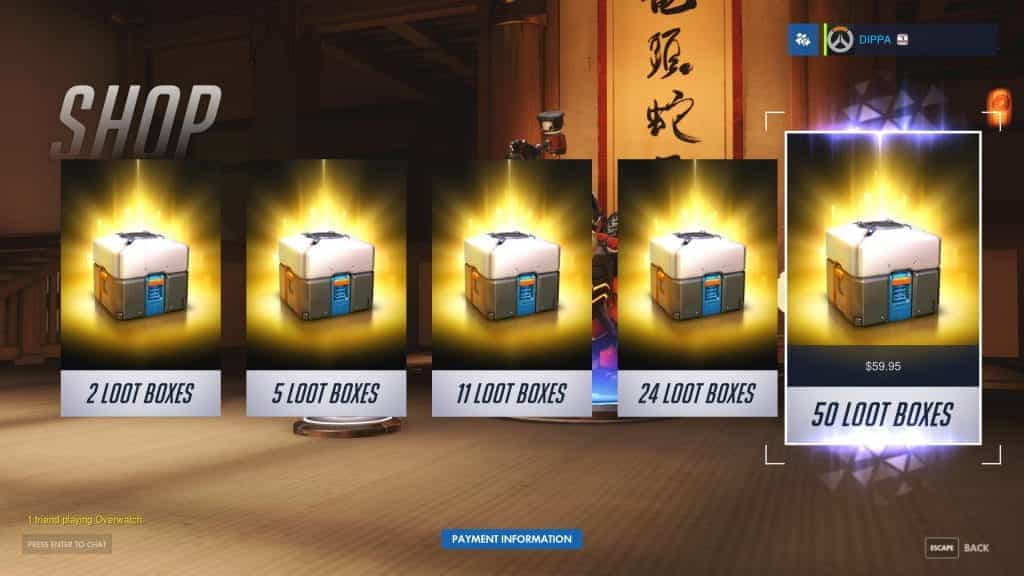 Brad Enright, Programme Director at the UK Gambling Commission, acknowledged that the governing body was currently constrained by current legislation to do much about the situation, but that it would be prepared to regulate such products if laws were changed. He pointed out that action could be taken against video game companies that were not doing enough to prevent items being sold or gambled on third-party sites.

The gambling authority has received the most inquiries about Counter-Strike: Global Offensive. Enright told MPs: “We’ve had dialogue with Valve Corporation [which produces Counter-Strike]. Where we draw their attention to particular games where British consumers including children are gambling on those sites, they have closed them down. We’ve said that’s not a sustainable approach. They’ve created this situation … and there’s an onus and responsibility on them to address the by-product of how they’re operating.”

Enright also said that he felt that companies such as Valve Corporation were waiting for the Gambling Commission to flag instances of copyright breach rather than proactively taking action themselves. He pointed out, “Ultimately we have criminal powers to prosecute for providing the facility of gambling without a licence.”

EA Games was also looked at but both Enright and Neil McArthur, UKGC Chief Executive, said that they were less concerned about the company as it was working hard to stop players selling loot boxes for cash. Ian Lucas, a committee member, did question this: “If businesses like EA don’t want to encourage gambling, why do they continue to use loot boxes? It seems to me that, bearing in mind children are using these games, that it’s creating an understanding of a process very close to gambling and that concerns me. It seems to me is that it makes money for EA.”

While the subject is just now being broached in the UK, Belgium changed its laws last year to make loot boxes in video games illegal. It was determined that the items violated Belgian gambling laws and any publishers that failed to remove them from their games now face fines or jail time. Fifa 18, Overwatch, and Counter-Strike: Global Offensive were all found to be in violation. The Minister of Justice, Koen Geens, said that if the games did not remove their loot boxes the publishers could be subject to a fine of up to €800,000, or five years in jail. If children are involved in the violation, then the punishment could be doubled.

Neil McArthur may not be as concerned about EA Games, but he has voiced his worries over a similar situation on social media sites. Many gambling-style games based on casino or slot games can be played on Facebook and these are not regulated by the Gambling Commission.

Fingers have been pointed at Scientific Games, the gambling operator which provided FOBTs to Ladbrokes as well as hundreds of online casino games, for making various “social games” available on Facebook. These games are not regulated by the Gambling Commission which means that its stringent rules do not apply.

The UKGC makes it clear that games are not allowed to target under 18s. The CAP Code specifically states that: “marketing communications for gambling must not be likely to be of particular appeal to children or young persons, especially by reflecting or being associated with youth culture”. One of the games provided by Scientific Games features characters from The Flintstones, while another is based on the Rapunzel fairy tale. Since the Gambling Commission cannot regulate these games, the ban on targeting children does not apply.

The Jackpot Party Casinos Slots app on Facebook does not count as a gambling product since real money is not won or lost. Instead, players buy coins which can be used in a variety of casino-style games. A disclaimer in the small print says that the game is aimed at over 21s, but no age verification is required to play.

Tim Miller, the UKGCs Executive Director, is not pleased about the loophole and has said: “In regulating gambling, we actively seek views and evidence about the risks children face so we can improve protections, and we think the social gaming industry should do the same, listening to the concerns of parents and others.”

Mark Griffiths is a professor of behavioural addiction at Nottingham Trent University. He called these social games the “number one risk factor” for children turning into problem gamblers. “What games like these do is behaviorally and socially condition children from an early age to be into gambling,” he said. “The thing about social networking games is that in the end you never lose. They set up unrealistic expectations of what gambling involves. If you win all that virtual money, you might think that if you’d been playing with real money you would have won too.” 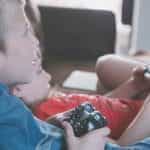