In an unusual move, the government of Puerto Rico decided in late April that it would take half of the revenue earned from slot machines in the region. The remaining 50% of slots revenue will go to casinos. Traditionally, operators retain the majority of earnings from slots, and the government taxes parties within the gambling industry based on their overall revenue. In this case, the Puerto Rican government is seeking to dramatically change that arrangement. 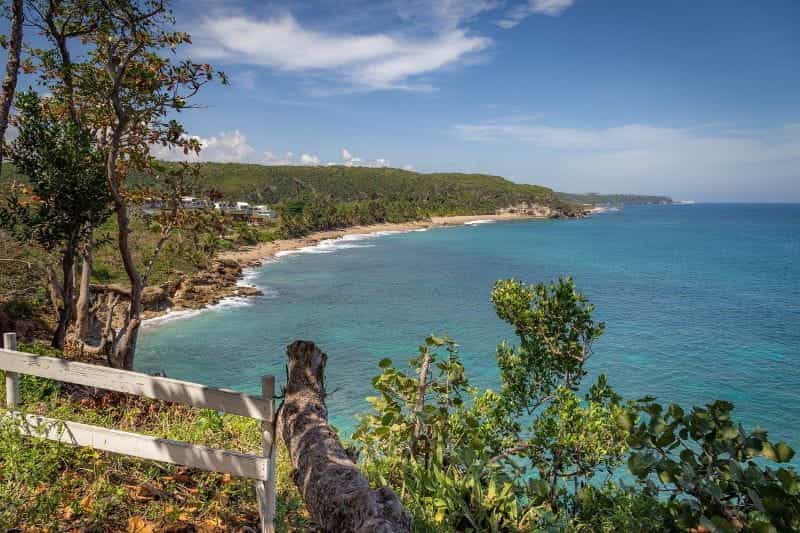 In an effort to offset casino losses, the government is changing how much revenue it shares with local slot machine owners. ©amyirizarry02/Pixabay

What Does This Decision Mean?

Madera and García’s bill shakes up the existing transaction ongoing at Puerto Rico casinos. Rather than casino operators taking the majority of earnings from slot machines and being taxed on that revenue later, the government will now share in 50% of the revenue from slot machines in casinos. The remaining 50% will go to the casino, as before.

What Had Been The Rules Before?

Prior to this ruling, casinos and the government had operated along the rules set by a 1948 law, known as Law 221, or the Law of Games of Chance and Authorization of Slot Machines. The law — then and now — sees the transaction taking place at slot machines as existing between two parties, Group A (slot machine owners) and Group B (the government).

Law 221 had an interesting arrangement, where, until casinos hit a certain threshold of earnings at their slot machines, the government would take the lion’s share of slot profits. Once slot machines had surpassed an additional amount of revenue, the percentages would flip, with casino owners getting the majority of earnings.

How The Numbers Broke Down

The new measure in place in Puerto Rico aims to make things more equitable for local casinos, which have been struggling significantly through the COVID-19 pandemic. Rather than a shifting percentage based on earnings for casinos, the government and casinos will share in 50% of slot machine profits, regardless of earnings.

The bill will come along with a supplementary measure that, for the next 180 days, Group A (casinos) will be able to receive 60% of slot machine profits, and the government, 40%. This comes a few months after a January report revealed that Puerto Rico casino revenue plummeted by close to 37% in the second six months of 2020.

This decision is just the latest as Puerto Rico officials aim to offset tremendous losses in the region’s gambling industry due to the COVID-19 pandemic, which forced longstanding casino closures, austere capacity limits, and dwindling tourism. In 2021, the government of Puerto Rico is seeking alternative solutions.

Within days of the report that Puerto Rico’s gaming industry had suffered so severely in 2020, the departing Governor of Puerto Rico, Wanda Vázquez, signed a sports betting law into effect. The bill, known as Senate Bill 1534, made sports betting, remote betting, and eSports betting legal in the region.

At the time, officials stated that a number of hurdles would need to be jumped before sports betting could be put into effect in Puerto Rico. The January bill was estimated to go into effect by April 2021, coinciding with the Major League Baseball season, which has a large following in Puerto Rico.

Puerto Rico, a territory of the United States, relies heavily on its tourism revenue, which plummeted during the COVID-19 pandemic. According to a representative of a local tourism agency, the pandemic is hitting Puerto Rico’s tourism sector three times harder than Hurricane Maria — a 2017 hurricane which devastated the region.

In a recent report from the Associated Press, the pandemic has ushered in the second-worst financial crisis in Puerto Rico since the region began keeping records of its economy in 1980. Over 30,000 Puerto Ricans have lost their jobs due to the pandemic, and 1,400 businesses have had to close for good.

A silver lining for Puerto Rico residents is the vaccine rollout, aided by the region’s relationship to the United States. As of May 2, 2021, 55% of the Puerto Rico population had received at least one dose of a COVID-19 vaccine, and over 2 million doses have already been distributed. 27% of the population has been fully immunized. 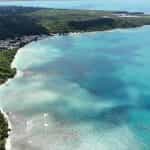