A Cheltenham fan is set to win at least £250,000 from a stake of just £5. The bettor reached the final race of his accumulator bet, and an Envoi Allen win could have won him £300,000. Paul Dean was initially in line to take home £511,225 for a win from Envoi Allen, but opted for a partial cash-out ahead of the final race. 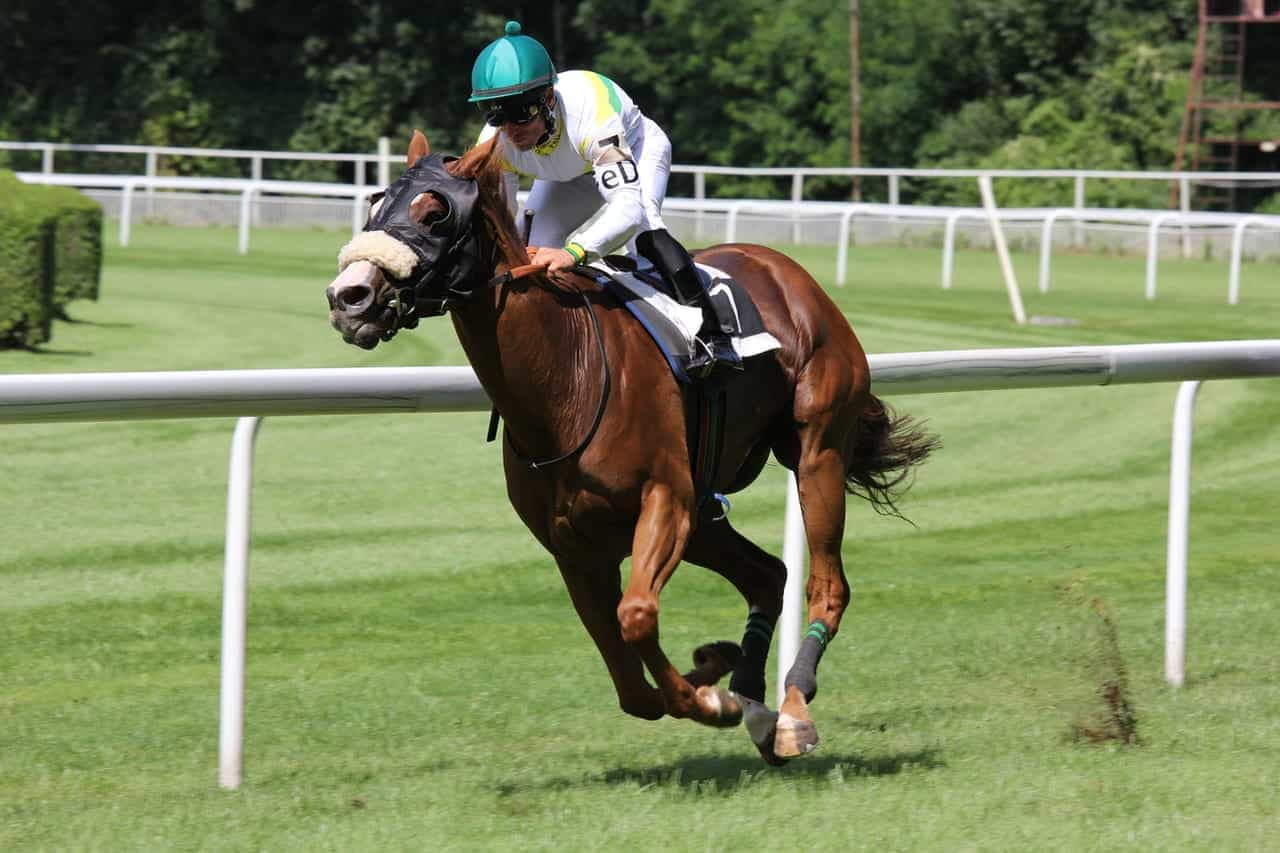 Cash Out or All In?

Paul Dean’s decision to cash out ahead of the final race of his acca wager was not an easy one. By cashing out, Dean was guaranteed to win something. However, Envoi Allen was tipped as a favorite to win the Marsh Novices’ Chase. Had that happened, Dean would have secured a win worth more than £500,000. It was a tough dilemma that went viral on social media when the punter posted a picture of his betting slip.

The bettor left followers on tenterhooks until the morning of the race, when he tweeted his final decision. After just four hours sleep and a long walk at 5AM, the punter had agonized enough and opted for a partial cash out offer from Betfair. That meant that if Envoi Allen beat the competition, Dean would win £322,000. By taking the cash out offer, Dean wouldn’t lose out completely if Envoi Allen fell short. The lucky punter is guaranteed to take home £250,000 either way.

The forty-year-old from Stockton-on-Tees spoke to ITV News about his dilemma. This year, ITV has been granted rights to air more of the Cheltenham Festival than ever before, to ensure that fans don’t miss out on the action. Due to stay-at-home restrictions, spectators are not allowed to attend the races in person this year.

Dean is an avid racing fan, and his selections were far from guesswork. According to the bettor, he always studies the competitors in depth before choosing his acca bet. This year marks the first year that Dean and his father have missed going to the Cheltenham Festival in nineteen years. Dean told ITV that he isn’t sure how he is going to spend the money yet, adding:

“It’s a life-changing sum. I might buy another house or perhaps invest in my own horse. I’ll be going on plenty of holidays and would like to take my parents away.”

The incredible story began last June, when Dean placed his £5 accumulator bet. His first two wins at the Royal Ascot followed swiftly. First of all, Golden Horde won the Commonwealth Cup on June 19th. The next day, Hello Youmzain won the Diamond Jubilee Stakes. It was a positive start for Dean, but for the remainder of his acca he had to wait another nine months.

On March 16th, the punter’s luck continued, as Shishkin won the Arkle Chase at Cheltenham. Last year’s event proved controversial as it went ahead despite coronavirus warnings, so spectators stayed home this year. On March 17th, Bob Olinger won the Ballymore Novices’ Hurdle, setting a four out five streak for the bettor. The final leg of Dean’s acca was a real nail-biter, as he had picked out a 4/9 favorite for the Marsh Novices’ Chase.

Envoi Allen has earned a reputation as one of the big three novice chase bankers. A win in this race would have raised the horse’s record up to twelve unbeaten races. However, Envoi Allen was up against stiff competition and there was no guarantee that he would win. Other horses racing in the competition included Chantry House, Shan Blue and Chatham Street Lad.

The chaser had previously been trained by Gordon Elliot, but switched stables along with a number of other horses after the trainer was pictured sitting on a dead horse. Elliot was consequently banned from racing in Britain for twelve months. The scandal also led owners to withdraw eight horses from the Chevely Park Stud, including Envoi Allen. Elliot’s star horse Tiger Roll was withdrawn from the Grand National.

The Marsh Novices’ Chase was the first race of day three at the Cheltenham Festival. The race, previously known as the JLT Chase, has been running since 2011. It is one of the festival’s three Grade 1 novice chases, and caters for the top intermediary distance runners, at 2m4f. Past winners include some of the best chasers in recent history, such as Sir Des Champs and Yorkhill.

The race began at 13:20, and appeared to go well at the start. Fusil Raffles led, followed by Shan Blue and Chantry House. Envoi Allen followed the charge in a comfortable fourth place, until the race took a shocking turn. There was no doubt that the punter had made the right choice in cashing out, as Envoi Allen fell at the second hurdle.

It was an unfortunate slip-up for the experienced chaser, which opened the race up for the competition. Envoi Allen appeared unhurt and was walked off, as Shan Blue took the lead with Fusil Raffles close behind. As Shan Blue’s jumps faltered, the other racers closed in and Chantry House moved up. Chantry House leapt the last fence in front, followed by Fusil Raffles.

It was a win for Chantry House, a 9-1 ridden by Nico De Boinville and trained by Nicky Henderson. Fusil Raffles came in second and Asterion Forlonge in third. Chantry House’s success marked the seventieth Cheltenham Festival winner for trainer Nicky Henderson. For Paul Dean, the result meant that Betfair’s £322,000 was off the cards. However, he was glad that he did hedge his bets and won’t be complaining about his £250,000 windfall. 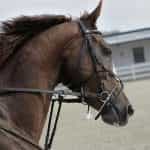